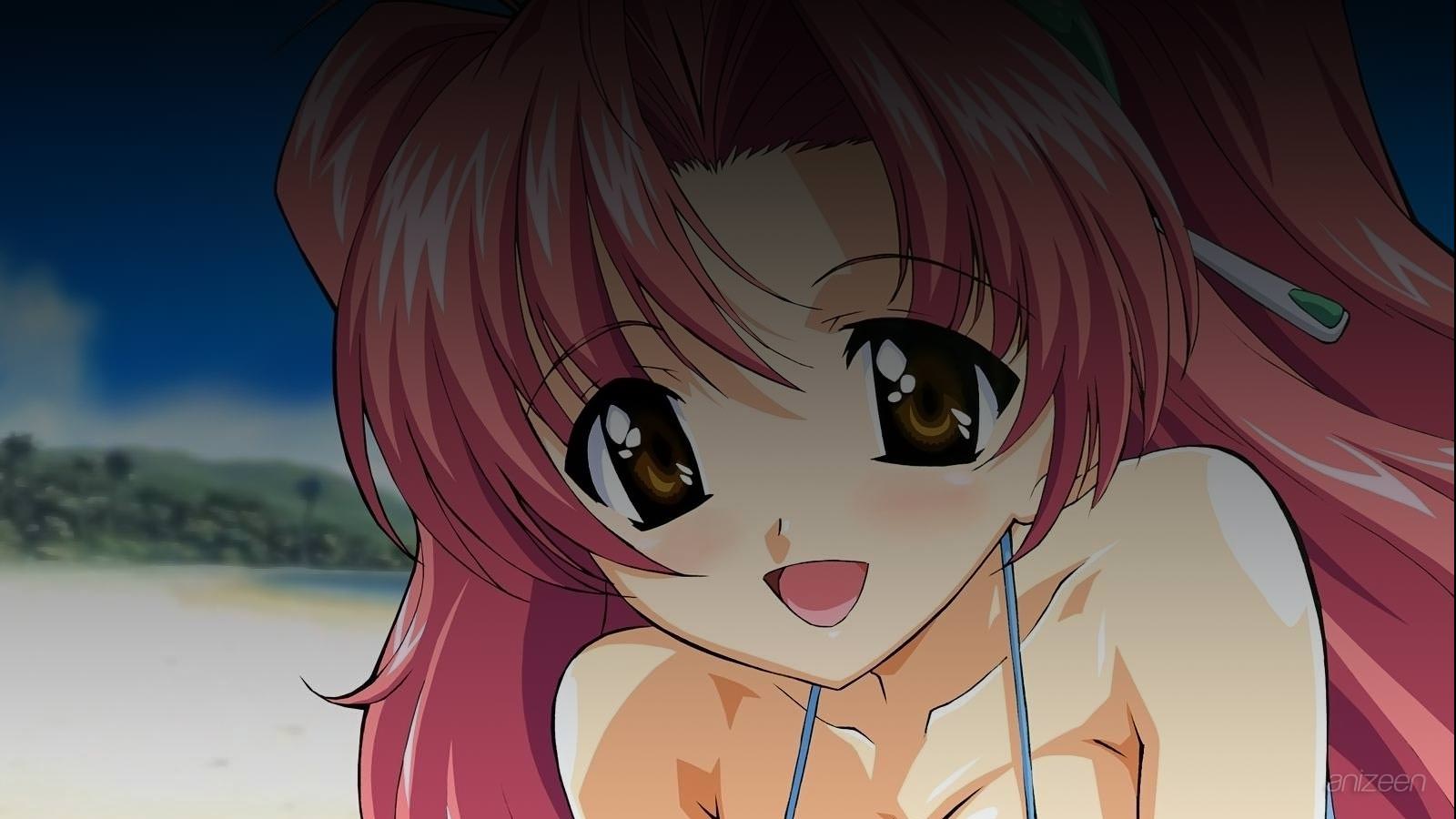 The relationship between genetics and anime

The Japanese culture has a particular fascination with genetics, heredity, lineage, and blood type because of traditional values.

The Japanese fascination with blood type is a modern equivalent to Western astrology. According to Japanese superstition, blood type reveals and influences personality in the same way that astrology suggests that the month of one’s birth has an influence on personality. But the Japanese fascination with genetics, heredity and lineage may be modern evolutions of ancient Japanese societal values.

American culture doesn’t place much intangible value in lineage and genetics specifically because America was established in opposition to such beliefs. America rebelled against the European hierarchical class and royalty system.

In the British culture from which America spawned, royalty is in the blood. American culture values the right of all individuals to advance socially through determination and hard work. In America, a pauper can become rich, famous, and powerful.

Anime such as Maburaho and DNA^2 concentrate on the value and impact of hereditary genes because strong genes can influence population and descendants.

In Guyver, villains who are considered expendable because of their inability to reproduce, implies a slightly different perspective on genetics. Those who can’t influence society or create descendants who will contribute to society don’t make a contribution to society; therefore, they’re useless and expendable. Of course, this example is extreme and primarily applies only to anime, and not actual real life Japanese society.