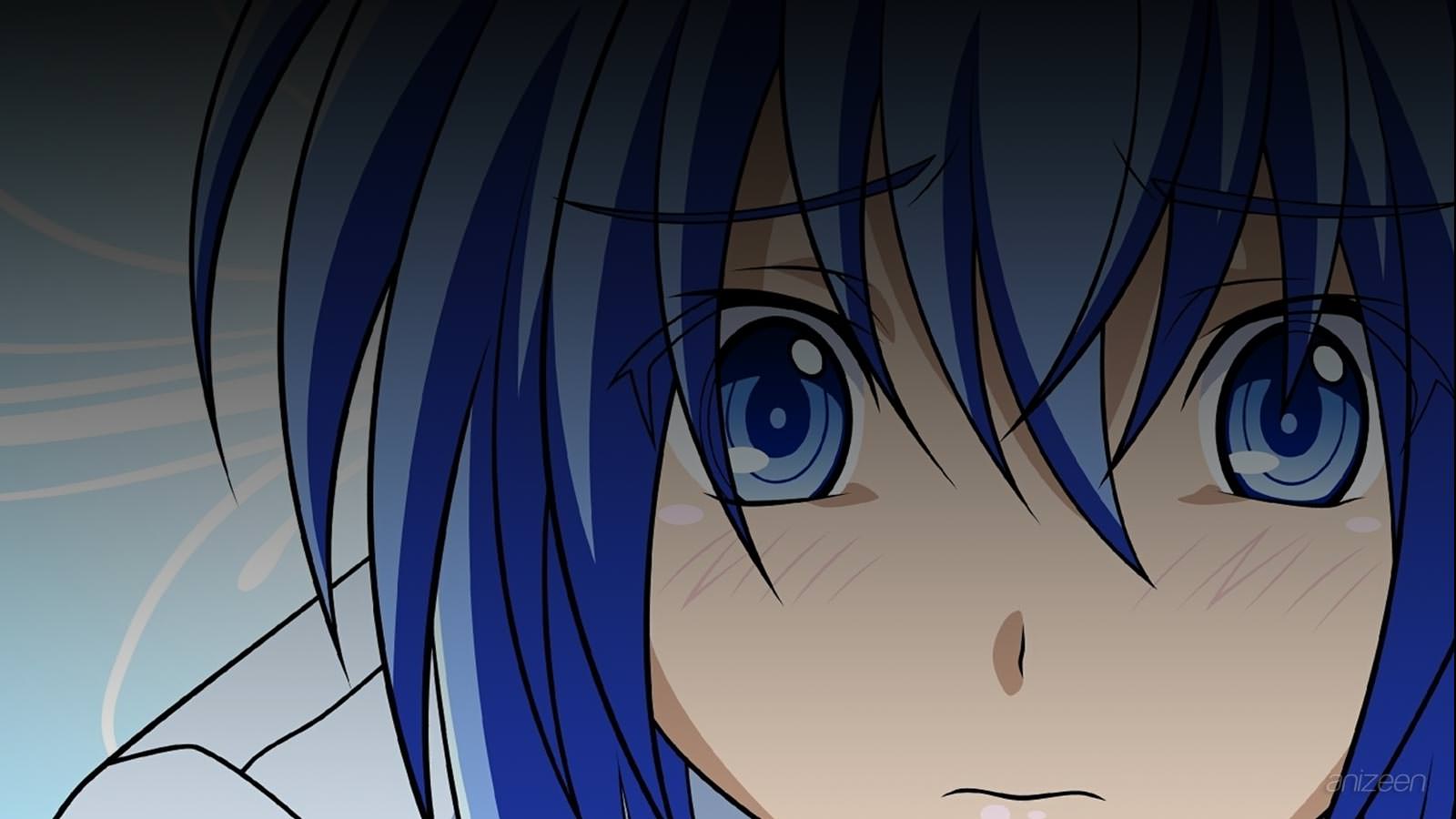 Natsuru Senou, a normal high school boy, but one day wakes up to find himself mysteriously transformed into a girl.

Immediately afterwards, he finds a bracelet strapped to his wrist that he didn’t remember putting on, suddenly, a stuffed tiger doll named Harakiri Tora tells him that he was chosen to become a Kämpfer.

A Kämpfer is a warrior that for an unknown reason must fight other Kämpfer, but only one thing is certain, they must be female warriors, basically, that’s the reason the stuffed tiger gives Natsuru. Now, he… or she, is enrolled in the “Blue Team” and will have to fight other Kämpfer from the “Red Team”.

On one hand, Natsuru gains great strength and fighting abilities. On the other hand, when their powers activate, boys that are chosen transform into girls, while those who were girls from the start transform in different ways.

Whether he likes it or not, Natsuru is forced to fight other Kämpfer to survive, at least until he can figure out who is running the show and why he was chosen. On top of that, he has to deal with the fact that his childhood crush has fallen in love with the female version of Natsuru.

Natsuru Senou is a second year student of Seitetsu Gakuin High School. He is chosen as a Blue Kämpfer by Moderator and setup as a Zauber type with power based on fire. In keeping with the rule that all Kämpfers are females, he turns into girl upon transformation. His Kämpfer form has subsequently been ranked among the Three Beauties of Seitetsu, there used to be only two, and much to his own dismay, become subject of intense affections from Kaede Sakura (whom he has a crush on).

Akane Mishima is a school librarian and Natsuru’s friend, she is also a Blue Kämpfer like Natsuru. Normally very shy and soft-spoken, she becomes foul-mouthed, bitter, vindictive, and trigger-happy upon transforming into a Kämper. She explained most of the rules of being a Kämpfer when Natsuru’s own Messenger gave no such details. She is a Gewehr type Kämpfer who uses an automatic handgun and appears to be ambidextrous. She later begins to harbour feelings for Natsuru, eventually becoming jealous and easily irritable when he talks about another.

Shizuku Sangou is President of the Student Council and one of the Three Beauties of Seitetsu, she is a model student with perfect attendance record. In addition, however, she is also a Red Kämpfer fighting with the Schwert ability of wielding two chained daggers at will. She wants to expose Moderator’s intentions but has no problem fighting Blue Kämpfers until that goal was accomplished.

Mikoto Kondou is Natsuru’s childhood friend who only recently reunited with him due to her father being an archaeologist who lives abroad. She appears to have feelings for Natsuru and is more than a bit bothered by the presence of a girl with the same name as his, who in reality is Natsuru in his Kämpfer form.

Kaede Sakura is Shizuku’s childhood friend and one of the Three Beauties of Seitetsu, she has many admirers, Natsuru being one of them. She has a large collection of stuffed Zoumotsu Animal dolls and likes to present them to her friends; those who receive the dolls, however, tend to end up becoming Kämpfers. She began to develop a crush on Kämpfer Natsuru after being saved from Kämpfer Akane.