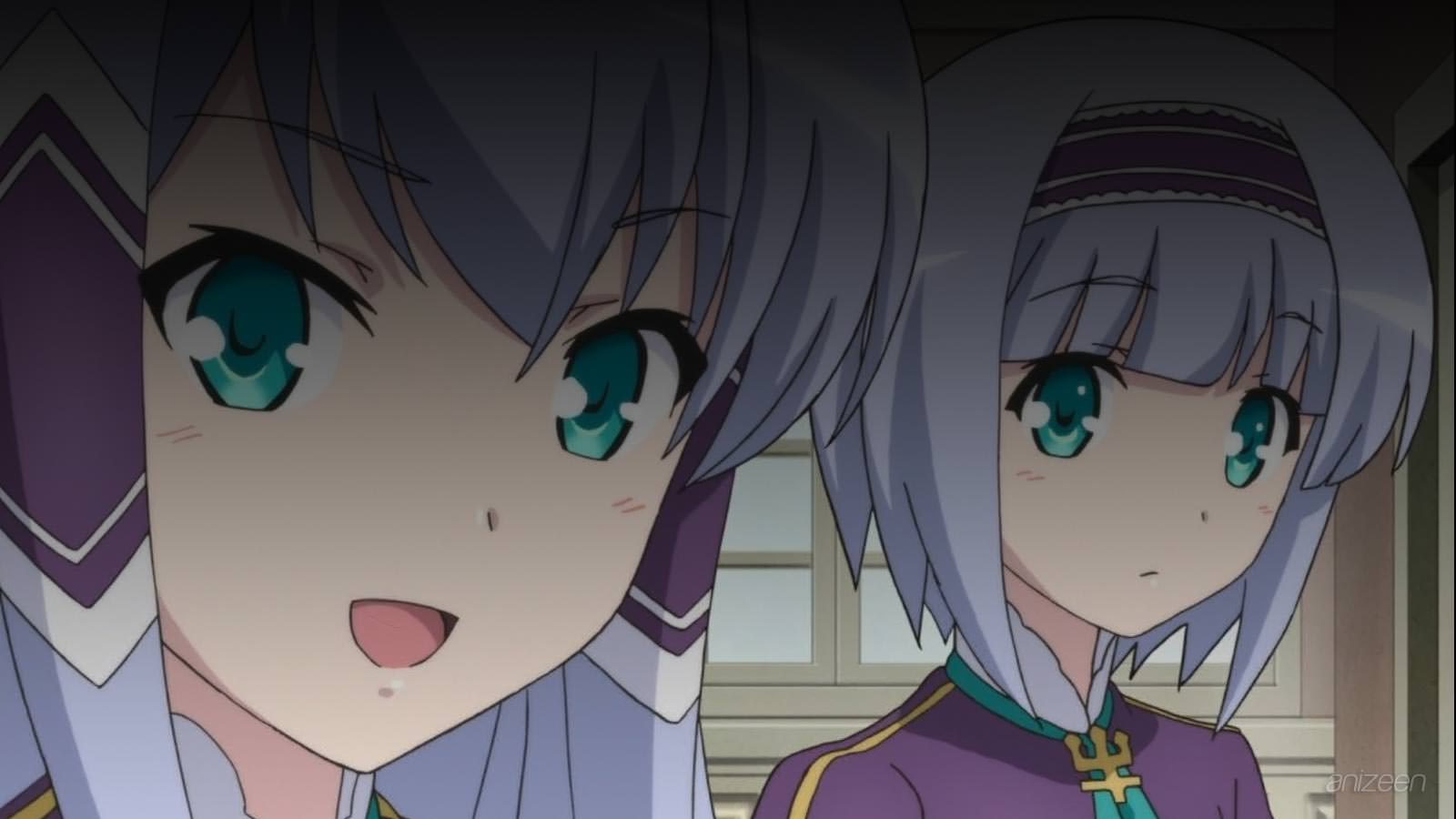 One day, God made a little mistake; unfortunately, Touya Mochizuki felt the consequences and lost his life. In his infinite wisdom, the Lord apologizes and is willing to give the young boy a new opportunity. However, he cannot return to Earth, and therefore, will be sent to a different world, where magic is common.

God gives him a chance to bring something from his old life into this new adventure, and Touya decides to use his smartphone. The Lord is intrigued and decides to try it; he will even update his operating system, in order enable location and maps for him.

As soon as he is spotted walking to a near town, a business owner approaches him to buy his entire school outfit. Without any place to go, he decides to make use of the money and find a place to sleep, on his way he meets Elze and Linze Shilesca, who are arguing with a customer who wants to trick them.

At that moment, Touya recalls that the Lord told him he would be safe from any danger, and ends up beating the bad guys. As expected, he becomes their savior and new friend, in return, both girls introduce him to the new world, teaching him how to write, read and of course, how to use magic.

In the end, Touya is more than prepared to live in this world, he can use every magic element, and he can even replicate unique spells from other persons. And thanks to his beloved smartphone, he will be able to stay in touch with his old world and customs, and inspiring others to change their lives.

As soon as possible, they begin to work to pay their expenses, and Linze teaches him more about magic, including some strange and apparently useless spells.