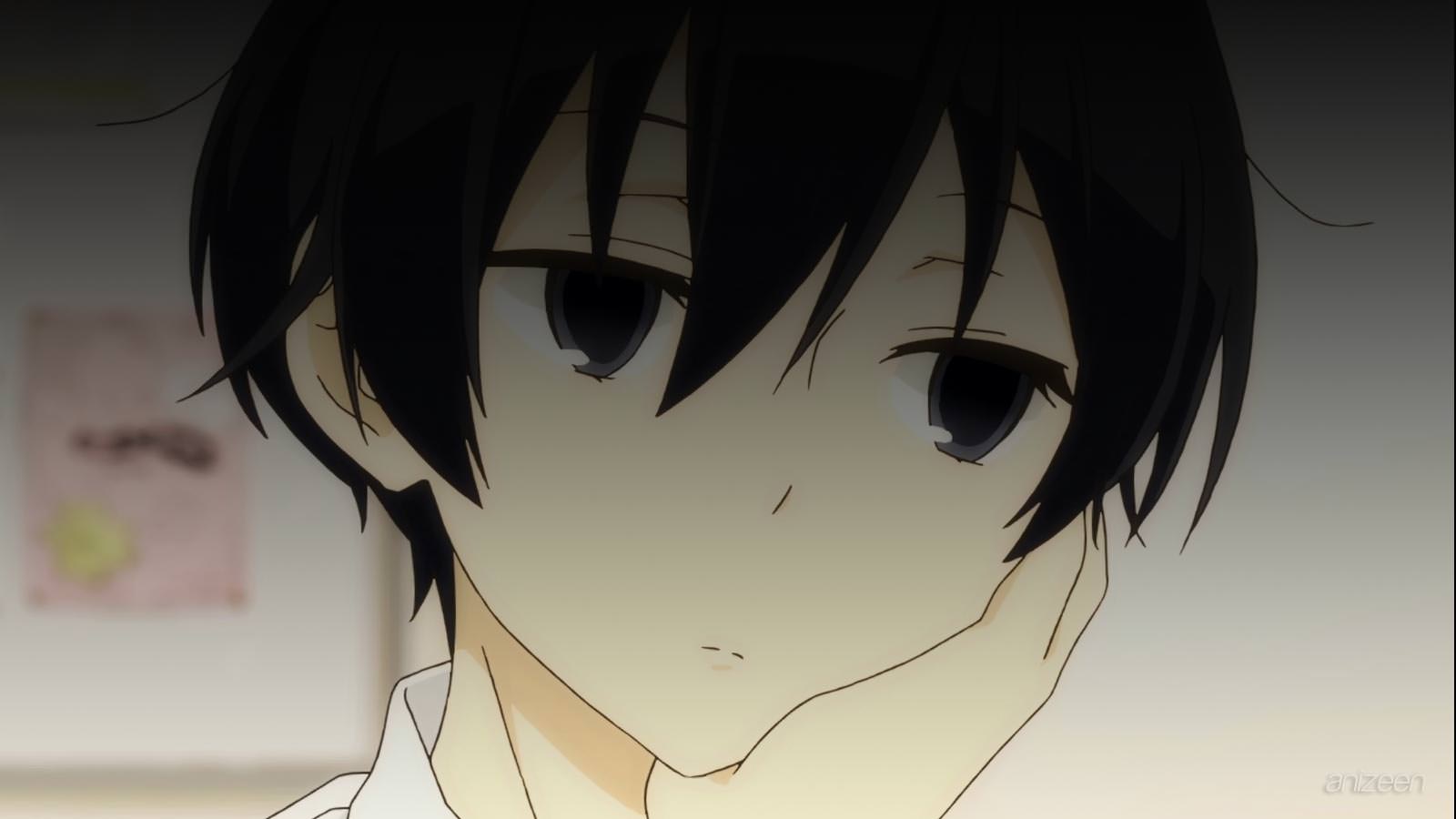 Tanaka is a carefree guy who always find a moment to relax and sleep. He can sleep in almost any location, but prefers to be outside when he does so. Especially if there a nice breeze and the birds are chirping around.

On the other hand, there is Otha, a stoic and firm student who is usually taking care of Tanaka. He doesn’t hesitate to carry the hopeless Tanaka to the classroom.

One day, Otha approaches Tanaka and asks him to prepare his textbook, he realizes Tanaka’s arm is numb. And Tanaka begins to tell him about it, how it goes sleep after he rests his chin on his hand.

During a homeroom session, Tanaka and Otha work together. Tanaka finishes his work and thinks he can doze of as much as he wants. But suddenly, something is wrong, maybe it’s the fact that they have moved their desks and he is not in his regular spot.

For some reason, the breeze is not the same and Tanaka can’t relax at all. A thought crosses his mind and, somehow, he considers to be wasting precious time being lazy. After all, all students are making an effort to study, meanwhile, he is being lazy too often.

Unfortunately, it’s just a thought and once he is able to feel comfortable, he simple falls asleep.

During their P.E. class, Otha is amazed to see Tanaka with such energy, or at least more than usual. Tanaka explains Otha that he has to work out his body, in order to be able to have a good sleep. But that’s not the case, and Tanaka simple begins to take breaks during the exercises.

Later on, Tanaka starts considering that building his physical strength might not be the best for him, and that he might consider a different tactic, after all, being the main character of your life might get you involved in so many exhausting states.