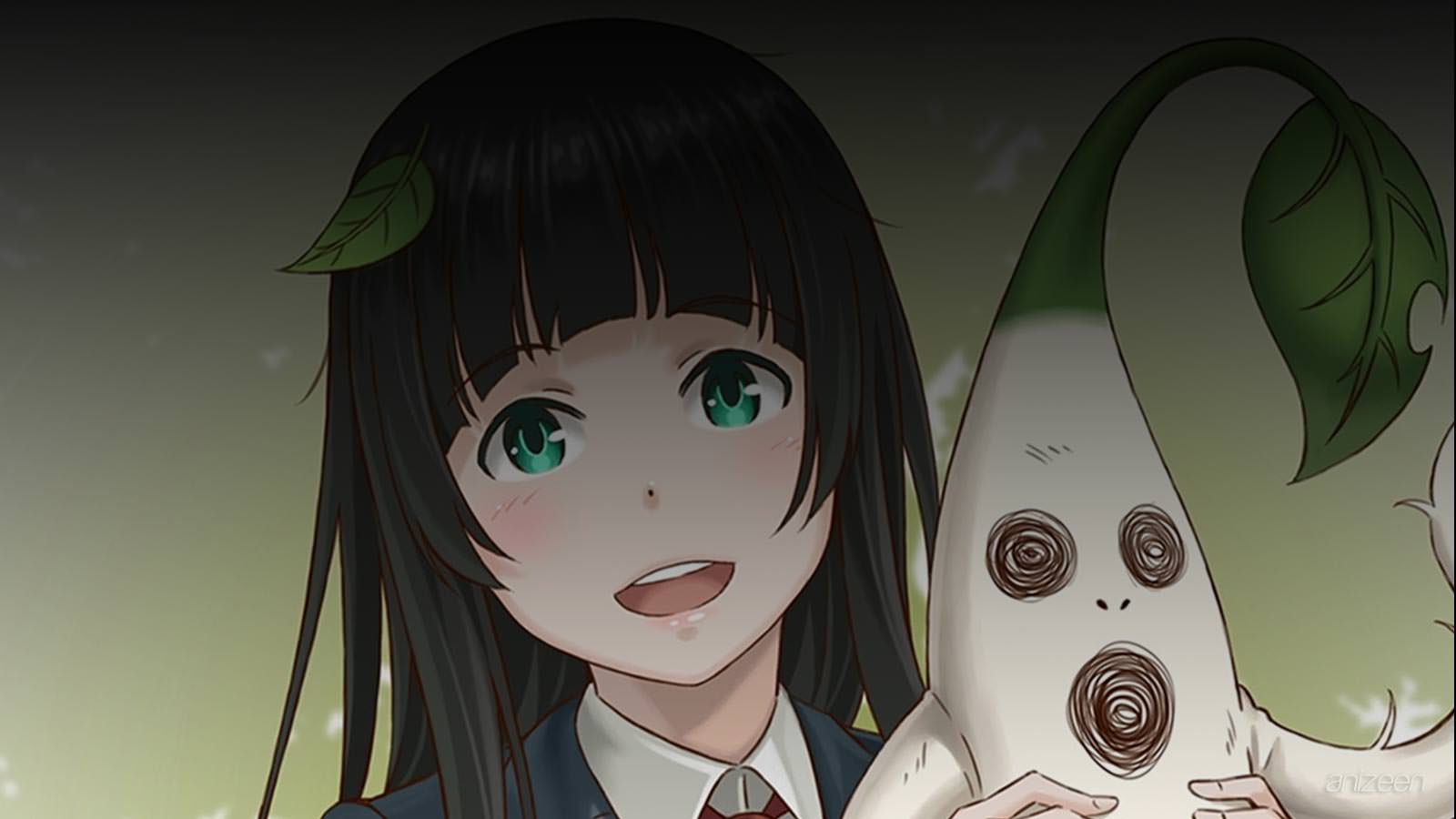 Makoto Kowata leaves her parents’ house as she begins high school in Aomori, she left Yokohama with Chito, her black cat, to live in the house of her relatives.

Makoto is not a regular high school student, actually, she wants to become a professional witch and will start her training as soon as possible.

At the bus station, she meets with Kei Kuramoto, her cousin, who knows Makoto is not good with directions, and probably will get lost in her way.

At home, Makoto is introduced to Chinatsu, Kei’s little sister, who was three years old the last time Makoto visited her relatives.

Kei shows Makoto her new room and it is already filled with her belongings, and Chito’s too. She begins to talk to her cat so casually that Chinatsu starts thinking she is a dangerous person.

Later that day, Makoto says she wants to buy some necessities and Kei suggests her to go with Chinatsu, or else she will get lost. With some doubts, Chinatsu agrees to come if Makoto buys her a donut.

With all settled, they depart and start shopping around. Makoto sees some brooms and considers it might be a good idea to have one. Strange as it sounds, she tests it, and without noticing she begins to float in front of Chinatsu.

Instead of being estranged, Chinatsu is delighted, specially once they fly back home, where they meet Nao Ishiwatari, one of Kei’s friends.

The next day, classes start and Makoto finds out she is in the same class as Nao. On their way back home, Makoto is so grateful to her new friend that she tries to give her a special present, something that will shock Nao completely.