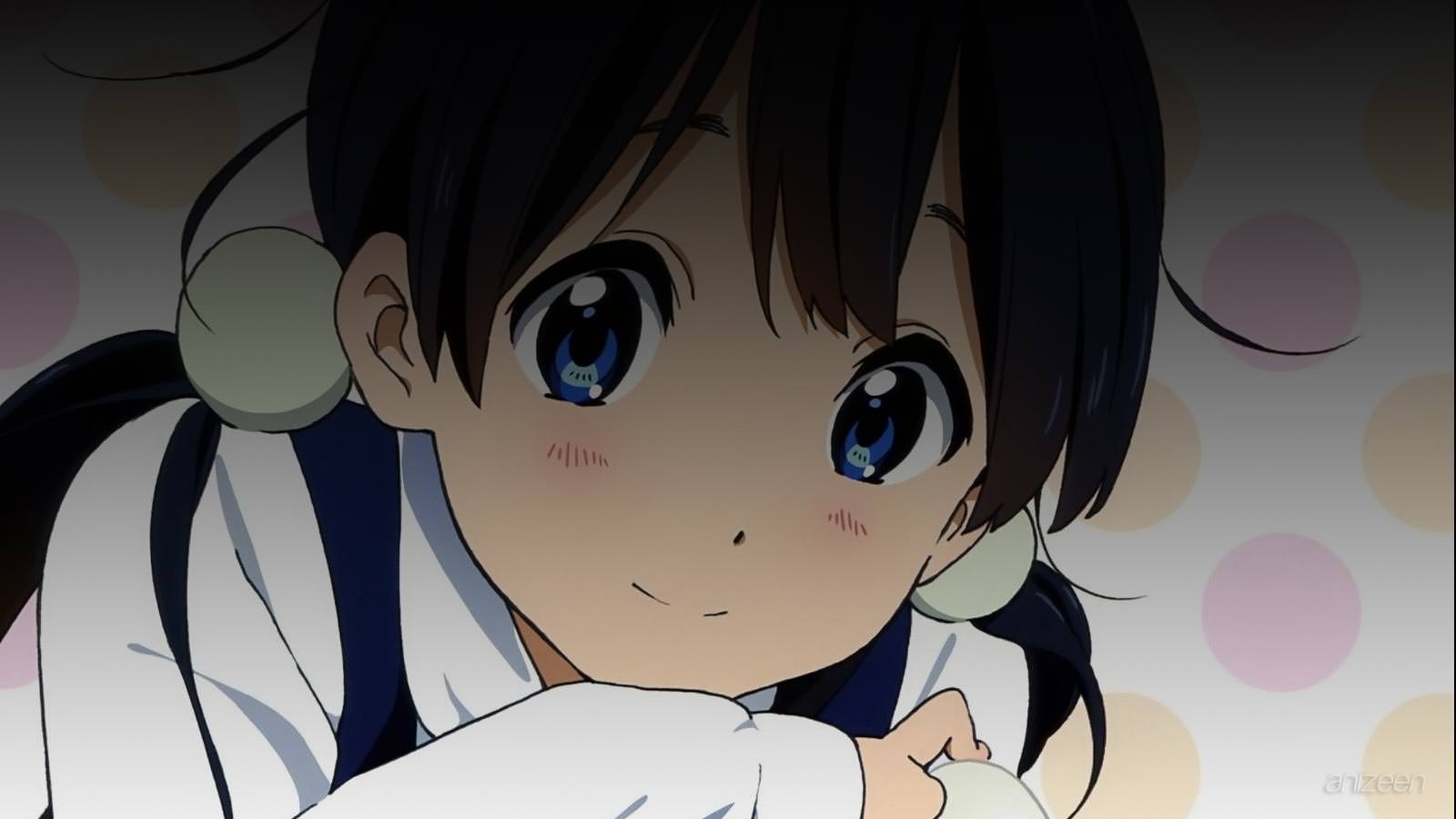 It’s almost New Year and Tamako Kitashirakawa is preparing for a big day at Tama-ya, the mochi -rice cake- shop owned by her family.

Tamako is a high school student and alongside her best friends, Midori Tokiwa and Kanna Makino, is part of the baton club. One afternoon, Tamako returns to the Usagi-yama shopping district and begins her shopping duties before dinner time.

Tamako is well known in Usagi-yama, and everyone loves her, unfortunately, every single year they fail to give her a present on her birthday, New Year’s Eve. Basically, because this is the busiest time of the year for the mochi shop.

On her way home, Tamako visits the flower shop and sees something strange inside an arrangement. She gets near just to find out a big bird is inside, the animal shocks when he sees Tamako in front of her and jumps into her face.

The flower show owner and Tamako are in shock, but then they become stunned when the bird begins to talk. Without second thoughts, Tamako grabs the bird and tosses it out.

But before she realizes, she has the bird standing on her head. Once at home, Tamako’s family can’t believe the bird is talking, and not just that, it has a name, Dera Mochimazzi. The bird says he is part of a royal court and that he is on a quest to find a bride for his prince. Everyone is amazed by the bird, especially because he is a bit bossy and is really creepy for everyone around.

So, the New Year’s Eve is here, and everyone at Tama-ya is really busy. Meanwhile, Dera has found the taste of mochi quite delicious and simply doesn’t stop eating all day long. Dera remembers his duties and sets to part ways with Tamako, but the bird has grown so big! Now, Dera can’t fly and seems to be stuck at Tamako’s.

Next
Ore no Kanojo to Osananajimi ga Shuraba Sugiru (2013)