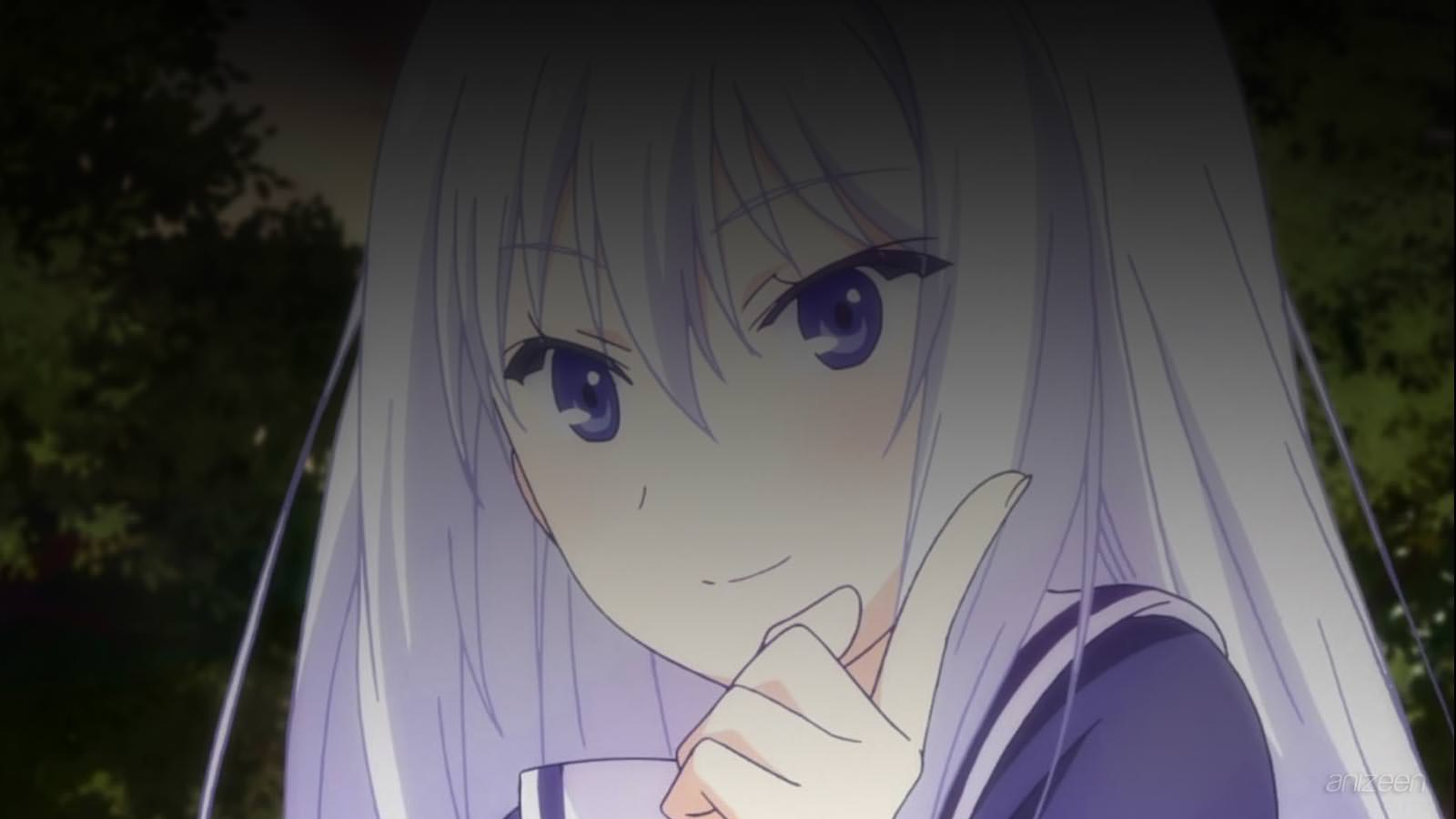 Eita Kidou is trying to change his life, suddenly, his parents have fled away and he was left alone with his aunt.

Eita is serious and wants to have a great future, that’s why he has been studying really hard to get a recommendation from his high school for entrance into college, where he wants to get a scholarship for a med program. For Eita, this is just the beginning, and he doesn’t really want to mess things up.

One afternoon, Eita receives the daily visit of Chiwa Haruzaki, one of his childhood friends. Chiwa is a small girl with a lot of energy, and it seems that she has feelings for Eita, but he is so concentrated in his studies and doesn’t care much about girls. Study comes first, girls can be a nuisance, but he also want to prove he is straight.

With that in mind, Eita goes to school and finds himself seated next to the most beautiful girl in school, Masuzu Natsukawa. Masuzu spent many years overseas and has returned to Japan. It’s been a couple months since she returned, since then, Masuzu has received 58 love confessions, and for her it’s all a waste of time.

On the outside, she is an enchanting girl, but one day her secrets are revealed to Eita. Masuzu asks him if he would walk her home, Eita is estranged and asks her why she would like that to happen. Without hesitation, Masuzu tells Eita that she likes him; of course a huge commotion happens in the classroom.

As Eita walks Masuzu home he asks her why she lied and confessed. She tells Eita how sick is of receiving confessions every single day, and that she thinks he will be the perfect boyfriend for her. After all, both seem to dislike the whole idea of love and couples.

Eita tries to refuse, but somehow, Masuzu has the tools to bribe Eita and make him do as she pleases. Now, Eita will have more things on his mind, rather than just studying.