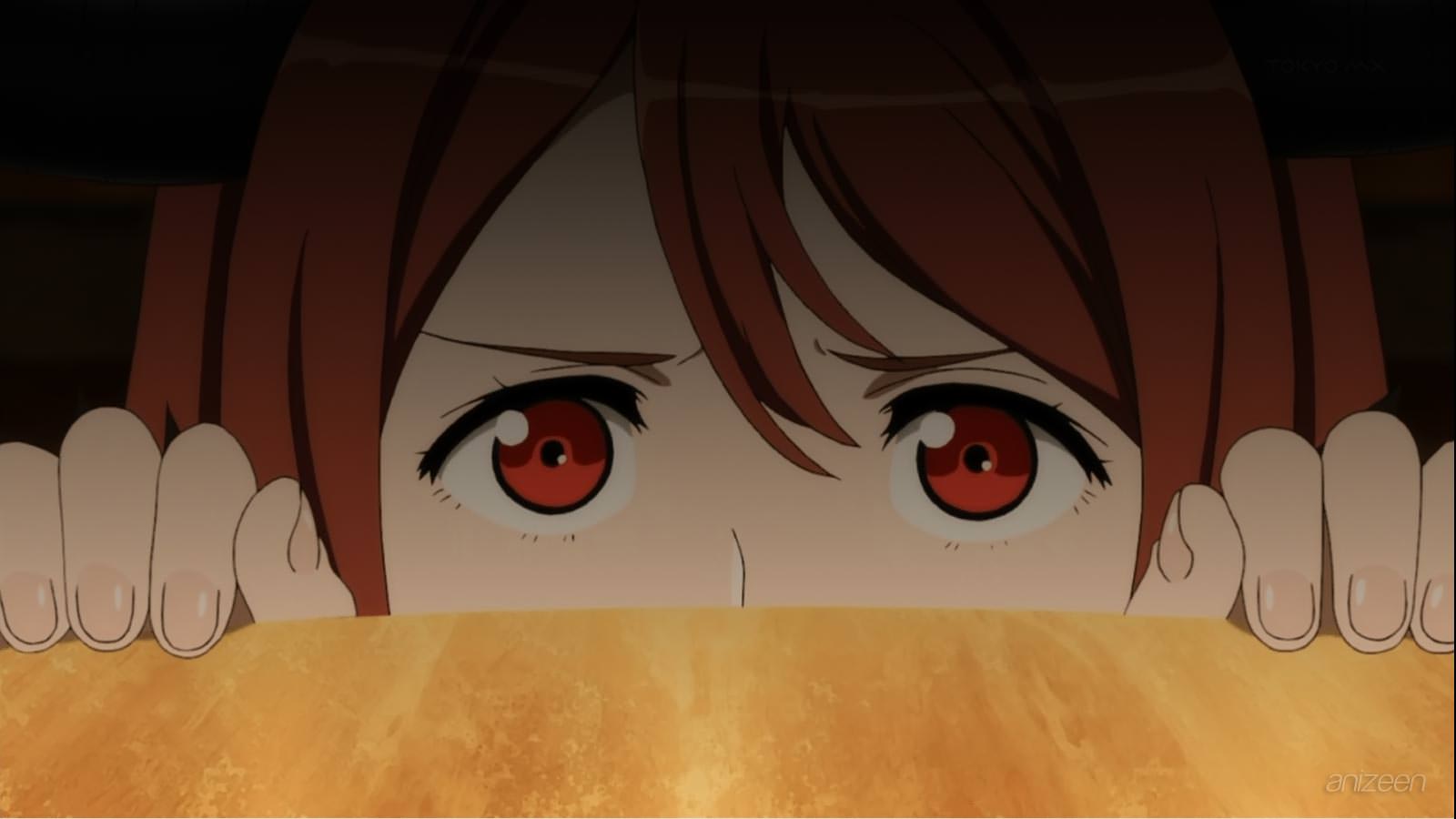 It’s being fifteen years since Demons and Humans had a war, the fight was fierce and chaos and destruction fell upon good people. In the middle of the confusion, a hero appeared, Yuusha, and alongside his companions, he was able to conquer and advance through the Demon Realm.

For some reason, the hero ran straight to face the Maou, Demon King, all alone, he thought there wouldn’t be any regrets if he was able to slay the Demon King and the war is brought to an end. But once he was facing the fierce demon, Yuusha finds out that it has the body of a woman. Not just that, she is polite and really good looking.

Yuusha can’t believe Maou and all his determination is done after she greets him. He asks why a woman is the Demon King; she simply responds that it’s just a traditional title.

She is the 43rd ruler of the Demon Real, and is known as “Ruby Eyes”. Finally, after they introduce themselves, Yuusha regains confidence and says he will kill the Demon King and serve humanity. He says he will fight, but Maou simply answers that she will dodge any attack and greet him again.

Something seems wrong, the Demon King is so calmed and relaxed, that doesn’t work if the Hero wants to have a fight. Maou tells the Hero that she has been waiting for him for a long time, she simply wants to talk to Yuusha and make him hers. Of course, the Hero refuses and tell her about all the destruction she has created.

Little by little, the Demon King explains how a sudden end to the war can bring further chaos to the world as the Humans once united to stand against their common enemies would eventually begin fighting among themselves. Instead, she proposes an alliance with the Hero, somehow, Yuusha accepts and they both set up a plan to bring prosperity to both worlds.

Maoyuu Maou Yuusha
(まおゆう魔王勇者)
A light novel series by Mamare Touno that was initially posted in a play format on the textboard 2channel in 2009. Enterbrain began publishing the light novel in 2010 and has so far released five volumes, selling over 450,000 copies in total. It has received several manga adaptations. An anime adaptation by Arms began airing in Japan on January 5, 2013.
OP
S1. “Mukaikaze” ~ YOHKO
ED
S1. “Unknown Vision” ~ Akino Arai
WEB