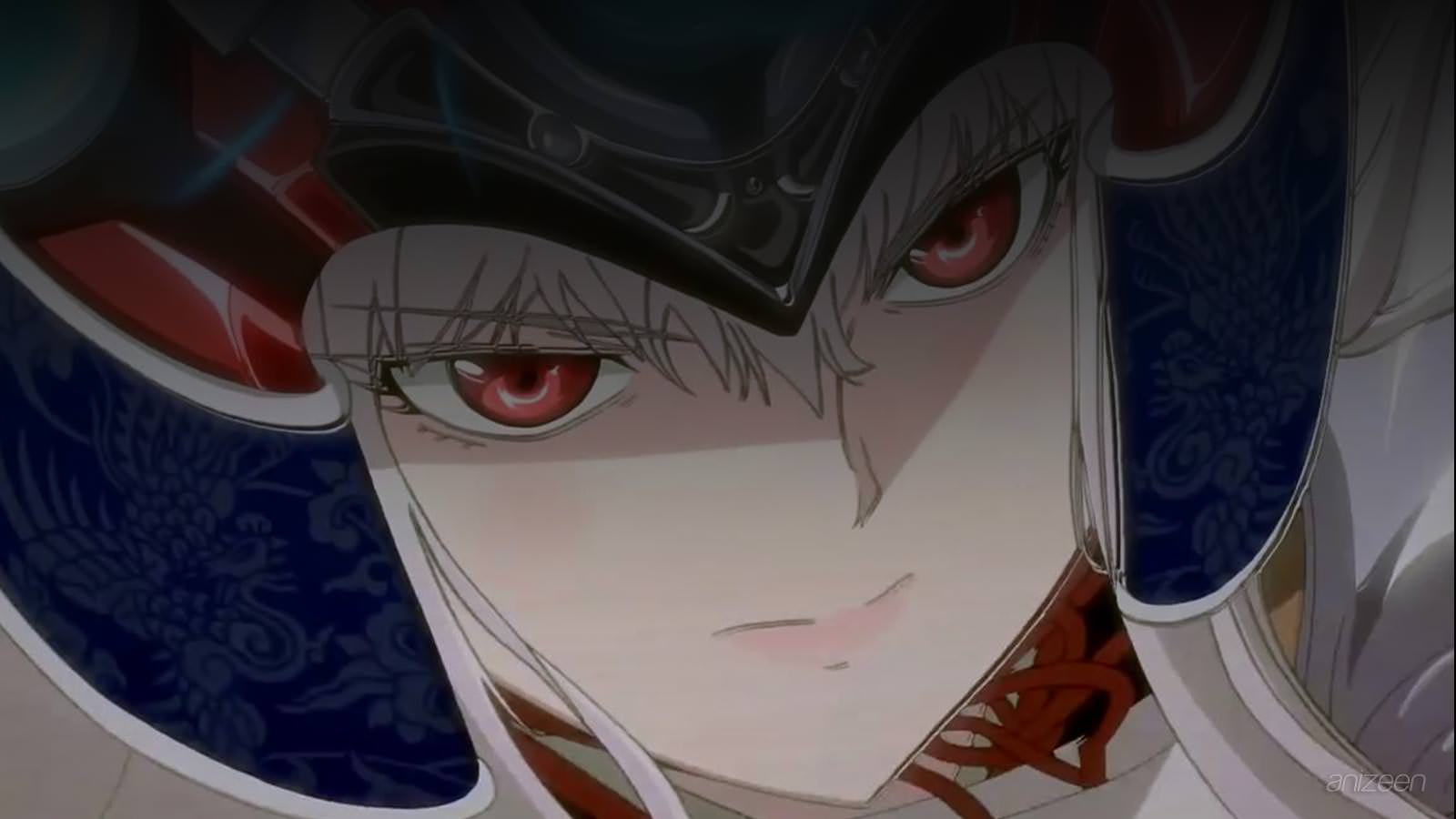 Keishuu, China. The history books say that in the era of the Three Kingdoms, this land was a place of never-ending war.

Son Shin lives in China, but he is not precisely happy, especially when he listens to the city’s legendary history. One day, he finds himself in a strange dream, somehow, in the middle of his history class he simple passed out.

Once awake, he finds a straight cut in his hand, and something similar happened during that dream. For him, what happened in the past does not matter; maybe that is why he hates history class that much.

Suddenly, his teacher appears and entrusts him with some homework, a lot of it. At the library, he begins to recall his dream and tries to search about it, but for some reason, he cannot find any books referring to the “Romance of the Three Kingdoms”.

At that precise moment, something happens and he is teleported to a different place, there, he is supposed to find what lays in his future, but in order to do it, he will have to participate in certain game.

Son Shin picks a card, or the card picks him? Now, he has to protect his card, even with his own life. However, without answers, he has no idea what will happen.

Once again, he wakes up in the middle of the library, where his teacher is waiting. Son Shin tries to explain him his dream, but it does not matter, the teacher knows everything and wants the card he just found.

Somehow, his teacher manifests an ancient general from his own card and begins to attack Son Shin. He is able to grab his card and before he receives a fatal blow, a mysterious woman named Shuyuu appears in front of him ready to protect him.

Soul Buster: Shousei Ran
(侍霊演武[ソウルバスター] 将星乱)
A Chinese manhua written and illustrated by Bai Mao and based on Romance of the Three Kingdoms by Luo Guanzhong. A Japanese-Chinese animated series adaptation by Studio Pierrot and co-produced with Youku Tudou which began airing on October 4, 2016.
OP
S1. “SOUL BUSTER” ~ Ayane
ED
S1. “MY OWN LIFE” ~ Zwei
WEB