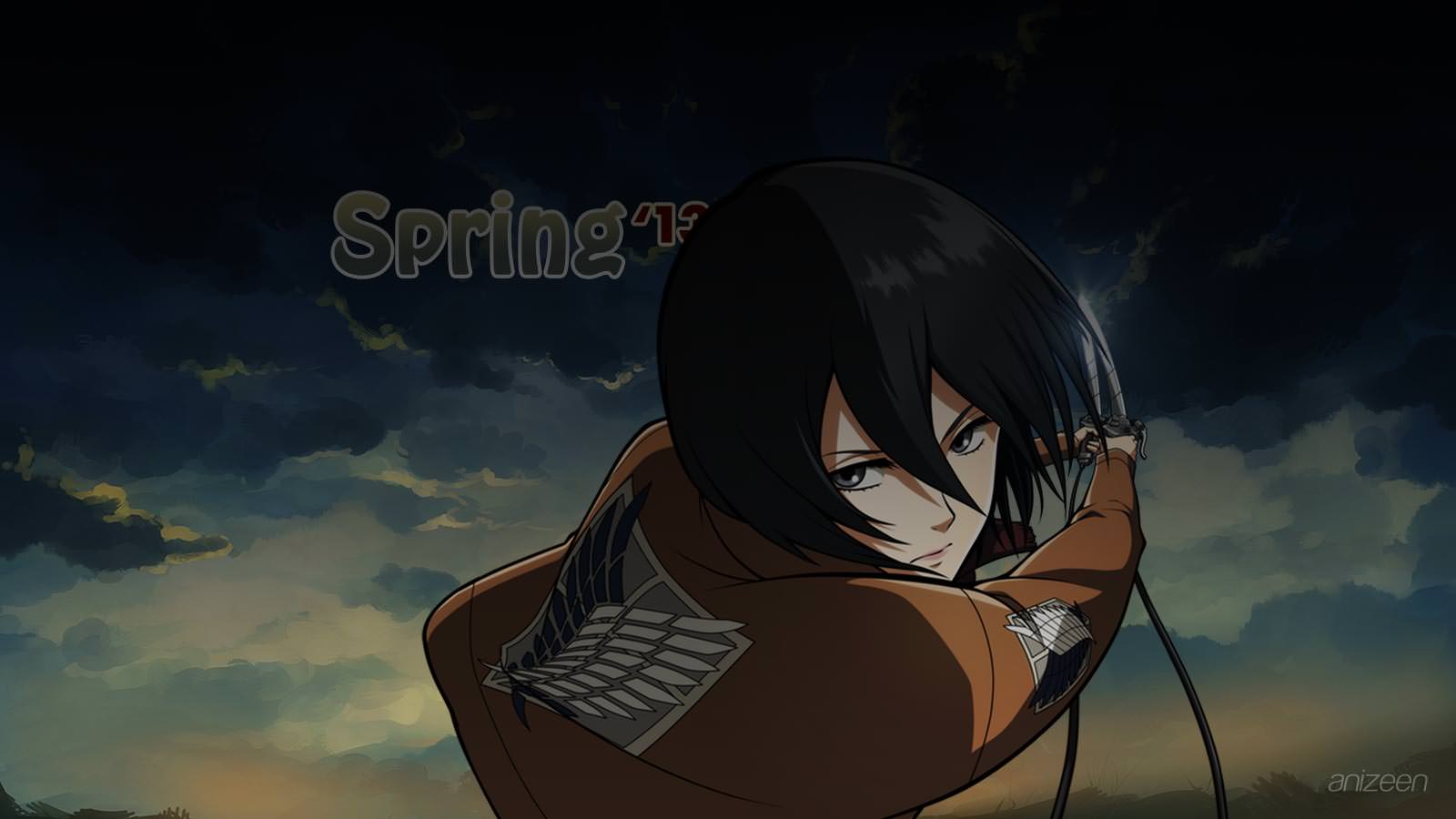 So… time is ungrateful and we can’t seem to stop it. After a slow winter, we are getting ready to get something interesting to follow. Somehow, it seems that the new ideas aren’t coming as fresh as years before, still you’ll have enough to keep you busy.

Probably, the most awaited anime of the season will be Oreimo 2, or Ore no Imouto ga Konna ni Kawaii Wake ga Nai, where Kyousuke Kosaka, a regular high school student will have to deal with the strange idea that his little sister, Kirino, has a little fetish issue. As before, Kirino will faces several problems as she tries to keep the appearance as an exemplar student.

In Haiyore! Nyaruko-san W, the alien known as Nyaruko returns and Mahiro Yasaka will find himself under the protection of Nyaruko once again. Meanwhile, in a highly developed place in terms of technology, another Toaru Kagaku no Railgun story is taking place and Touma Kamijou will have new adventures alongside Index, Mikoto Misaka, Accelarator and Shiage Hamazura. If you haven’t seen the previous series, it might be a good idea to start there.

Back in time, in an alternate version of Japan called Great Japan, Muneakira Yagyu will have to share his strange power with several Samurai Girls. In Hyakka Ryouran: Samurai Bride, new threats will appear in a fan service loaded series.

In Yahari Ore no Seishun Love Come wa Machigatteiru, Hachiman Hikigaya thinks that “youth” is simply an illusion created by hypocrites, for hypocrites, born from the ashes of past failures. For some reason, he will have to join the Service Club and work under Yukino Yukinoshita, who believes that it is the duty of the exceptional -in other words, herself- to help the “lost lambs” of the world.

Meanwhile, in Hataraku Maou-sama!, a demon king named Satan, who is about to conquer his own world, will be suddenly transported to Tokyo and to survive, he will end up working part-time at a fast food restaurant. And if that’s not strange enough, in Dansai Bunri no Crime Edge, Haimura Kiri has a slight problem, he is obsessed with cutting other people’s hair. One day he will meet Mushiyanokouji Iwai, the Hair Queen, who cannot cut her hair because of an inherited curse.

Another series that might be interesting is Shingeki no Kyojin, set in a world where the remains of the human population live inside cities surrounded by enormous walls, there, they protect from the attack of the Titans, gigantic humanoid creatures who devour humans seemingly without reason.

Alongside, there will be several OVA and movies, and I guess Dragon Ball Z: Kami to Kami will have a good reception. And if you want an ecchi OVA, why not take a peek at Vanquished Queens or Dakara Boku wa, H ga Dekinai (2013)?

Anyway, it seems that the Spring season will turn up the heat on 2013, hope it’s fun!

Have a great time!