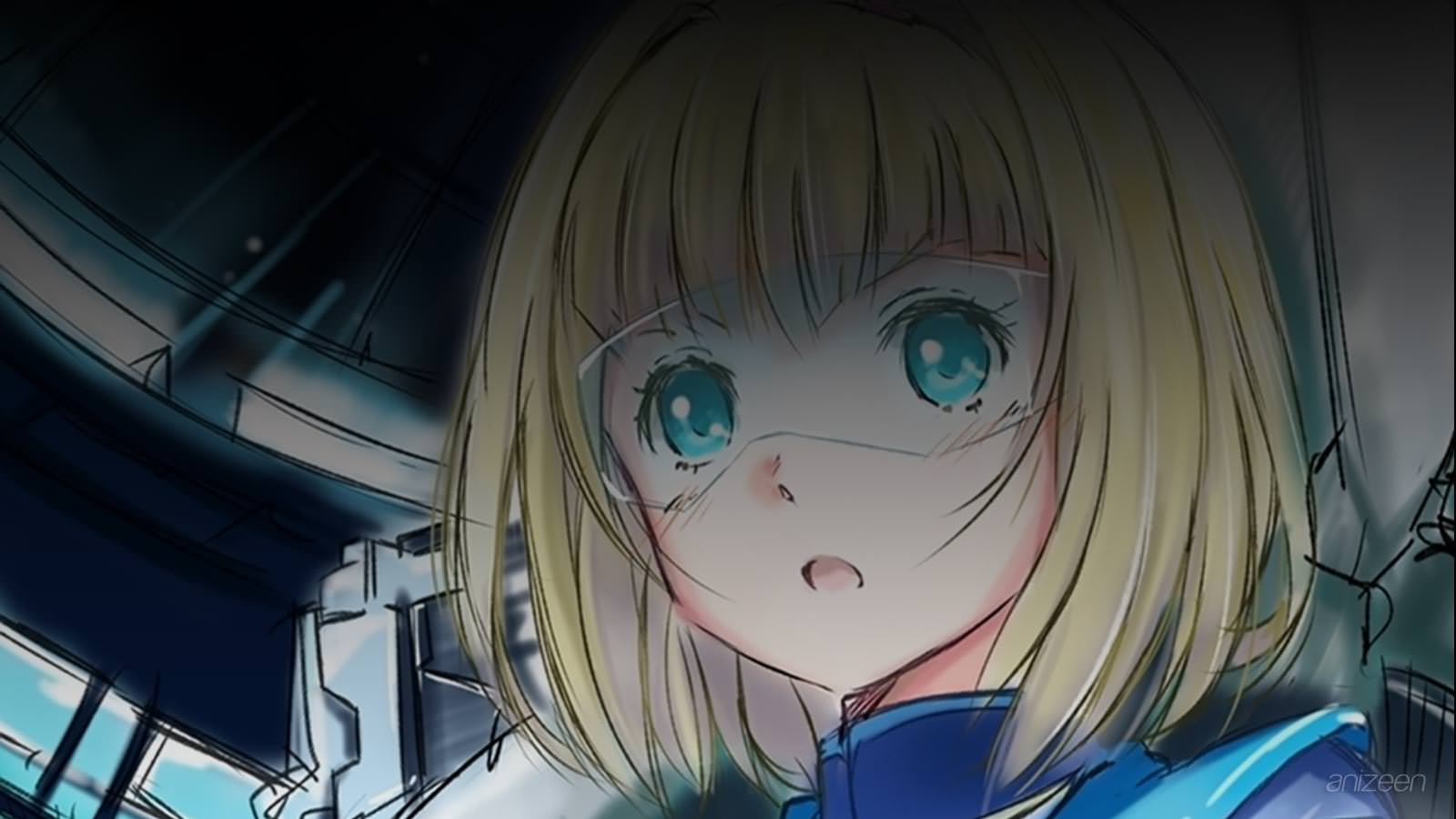 War has no end in this world, it seems that men are destined to fight each other, is it nature? But one day everything changed, an incredible weapon -Object- was developed.

With a huge armor, it appeared in the middle of a battle, and resisted the combined attack from fourteen nations and prevailed. That day, history was written for the new generations.

Unfortunately, war is still a problem, and now many nations have collapsed or changed drastically. Now, the world is divided in four coalitions. But war has become a matter of power, and Objects are the main weapon.

The rest of the soldiers are behind the war zone, supporting the Object team and pilots to achieve victory. Basically, they do nothing.

One day, Qwenthur Barbotage and Havia Winchell are sent to shovel snow and clear the path to their barracks and garages. Havia has had enough, he was meant to become a radar operator, but thanks to this high tech war he has nothing to do.

On the other hand, Qwenthur is an engineer interested in Objects, and somehow thinks it’s better if they are apart from the battlefield. But the food is horrible, and they try to take advantage of their current situation and track a prey to hunt.

They might get into troubles with Frolaytia Capistrano, their heartless commanding officer, but a nice meal might worth the troubles. During the day, Qwenthur finds Milinda Brantini, an Object pilot. She operates a first generation Object, able to operate in any condition, but to her eyes, it is outdated.

In the end Qwenthur and Havia are caught by her officer and punished accordingly. But for Qwenthur, it means running to the maintenance hangar to work on Milinda’s Object.