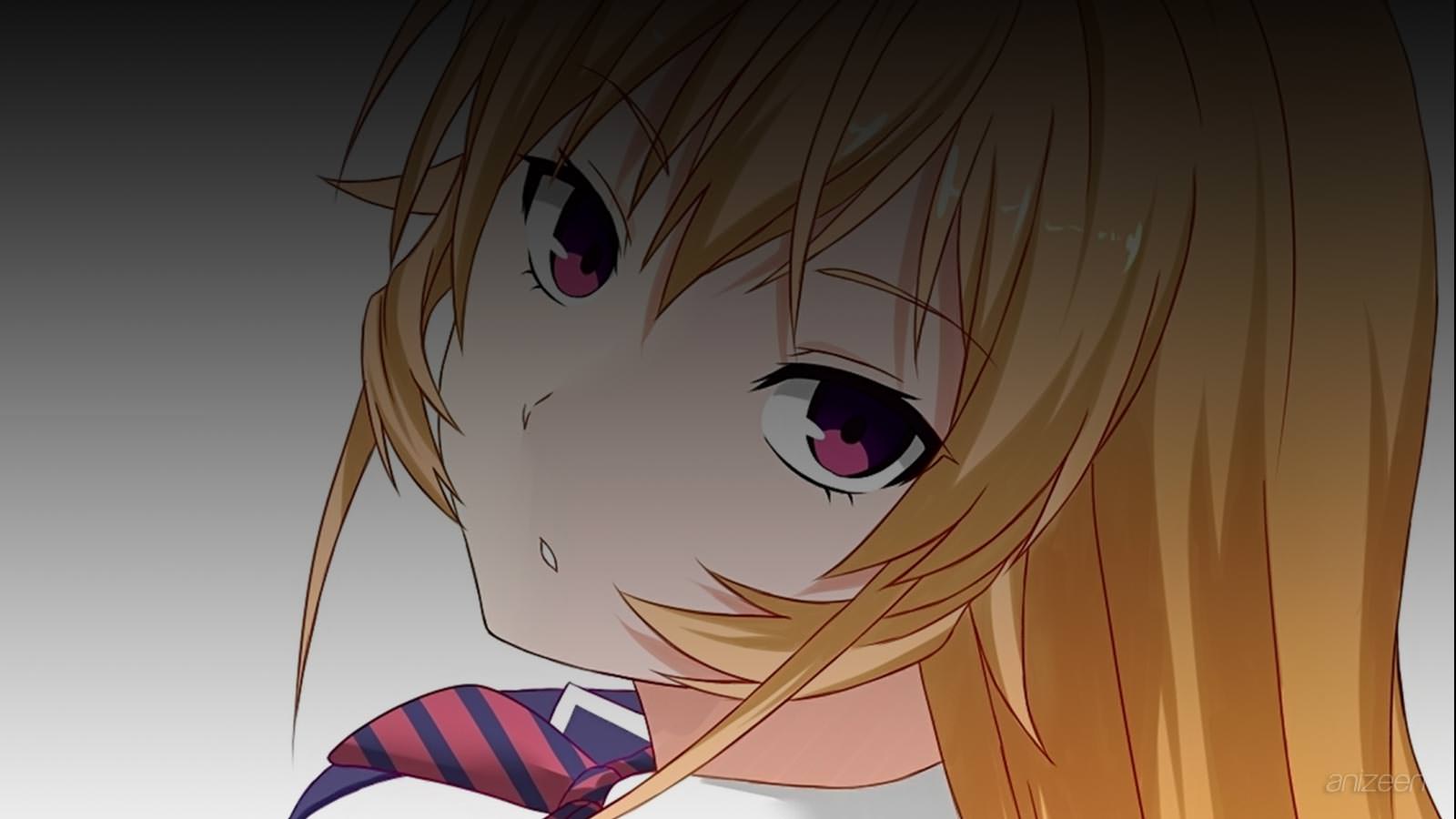 Souma Yukihira has a dream, he wants to inherit his father’s skills as a cook, and his diner restaurant. To do it, he has been practicing over and over to beat his old man.

Souma and Jouichirou are quite competitive, even if the taste is meant to be the worst ever. One day they are testing their skills and students from all around are gathered to see the results and taste them.

Now, Souma is about to finish high school, and he thinks he will be able to study and practice more his cooking skills. But dreams never come easy, and at that evening some unwelcomed guests show up.

Some investors have been pressuring Jouichirou to sell the diner, they want to build a new apartment building and the restaurant has become a nuisance for them.

Yaeko Minegasaki says has to be a struggle to maintain such business, but Souma is confident and tells her they are proud to deliver quality food as their clients desire, if they wouldn’t they will shut down and leave. With those words in mind Yaeko leaves, warning Souma that she will return.

The next day, as Souma returns from school, his dad calls and tells him he has business to do and that he will return the next day, and he should close the restaurant for the day.

As he enters his place, the whole restaurant has been vandalized, the food is ruined and the place is a mess. Yaeko shows up immediately to ask for service, she wants a juicy meat dish, and quickly quotes Souma’s words, telling him he should shut down and sell the restaurant.

Souma is not threatened and tells Yaeko that she’d never come back again if he is able to serve her a meal that satisfies her palate. And he does exactly that, and a little more with simple ingredients available.

The next morning, Jouichirou returns. Souma is not finished cleaning up and his dad tells him he will close the restaurant for the next two or three years. In the meantime, Souma will be sent to an elite school, the Tootsuki Culinary Academy, where he will learn and perfection his skills as a cook.

The Academy is not a regular school, only 10% of its students are able to graduate, and Souma wants to be one of them.