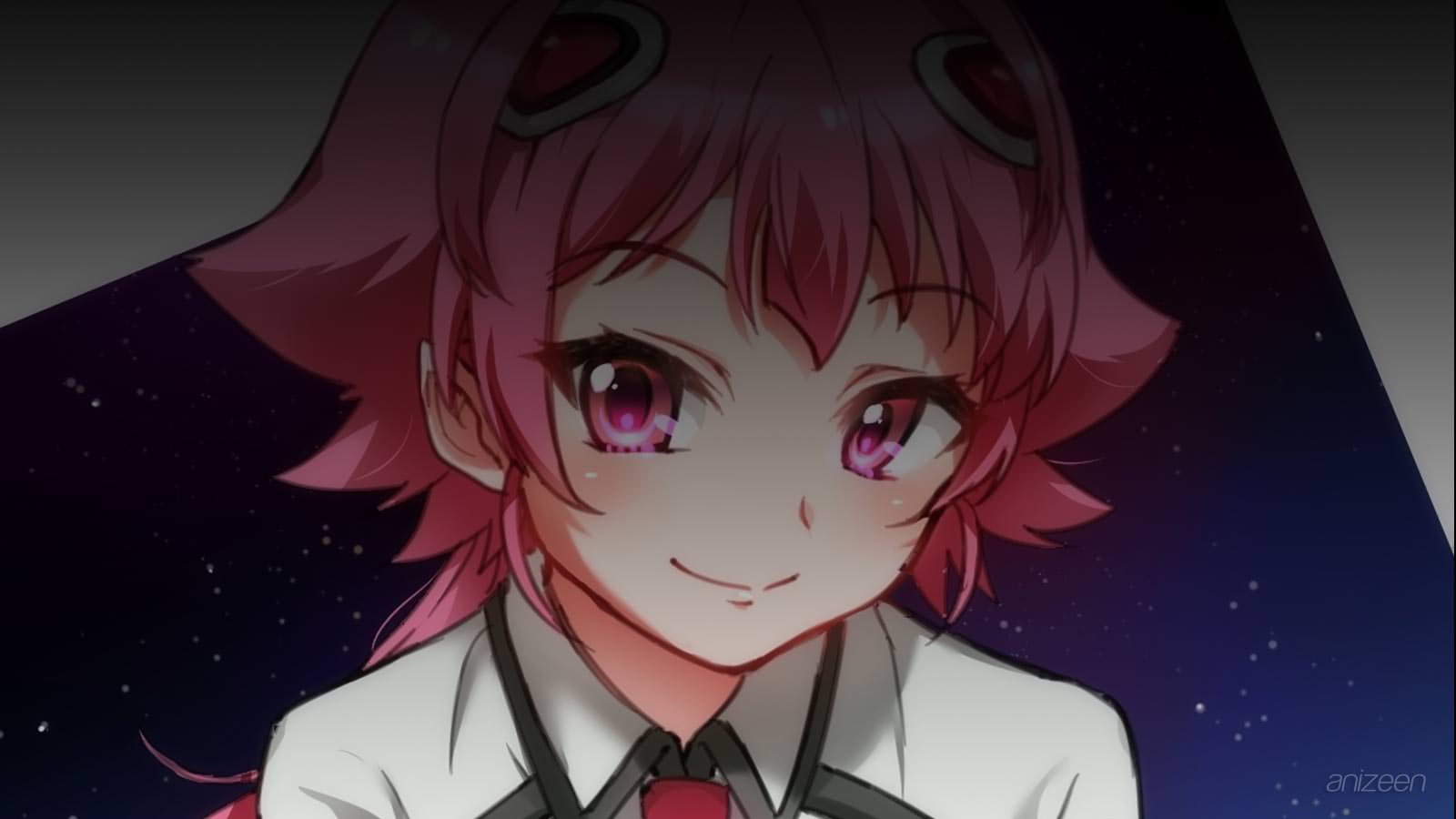 Several centuries in the future most of Humankind lives in giant space habitats in orbit around the inner Solar System. Rich seventeen year old Akiha Shishido is suddenly informed by her oldest sister Kazane that Akiha must prepare to be married soon.

Akiha is not pleased with this upcoming limitation on her freedom so she takes along a household mini-robot-girl named Imoko and makes a run for it into Space, which is fairly crowded with habitats and lots and lots of junk.

But as the two are working their way through a large junk field they are surprised by the sudden appearance of a large space habitat into which they crash.

The mysterious space habitat appears to be empty, but Akiha and Imoko soon find that it is being controlled by a petulant and vain male AI who is called Leopard. Leopard doesn’t look humanoid, but he acts the part of a “dumb male” quite well and soon has the habitat, along with Akiha and Imoko, on a path to either burn up in the Earth’s atmosphere or crash into little bits.

Itsuki Kannagi, an Interplanetary Police officer gets on board the habitat, and along with Akiha who finds a mecha suit, succeeds in stopping the burning crash. But just as things seem to be settling down, Hanoko Kawai crawls out of a cardboard box and proceeds to take a shot at Leopard’s head.

Akiha Shishido is the third child of the Shishido family. After trying to run when her older sister Kazane arranges for her to be married, she accidentally meets Leopard. Akiha lacks ambition. She pilots the QT-Arms known as Starsylph, an old model from the war era.

Itsuki Kannagi is a woman in the service of the ICP, the known police force. She dislikes making mistakes. She enrolls in the Surre Academy under the assumed name of Mutsumi Shimoyama to spy on Akiha, but she lacks proper social skills and causes a few awkward misunderstandings. In the past, her parents disappeared because of a mysterious colony. She pilots the Arc-II-J1, an experimental model of QT-Arms developed by the ICP.

Honoka Kawai is a quiet girl connected to the brain-colony. After Akiha’s encounter with Leopard, Honoka enrolls in the Surre Academy to stay close to her. She refers to Akiha as “The Girl Who Leapt Through Space”. Honoka appears to have telekinetic powers, and her eyes glow red whenever she uses them. These powers appear to be a result of her nature as an Ex-QT. She pilots the QT-Arms Wygar, another old model from the war era.

Leopard is a brain-colony who forces Akiha to perform tasks for him. He has an eccentric personality and fancies himself as a tea meister. Thanks to: D. Baranyi