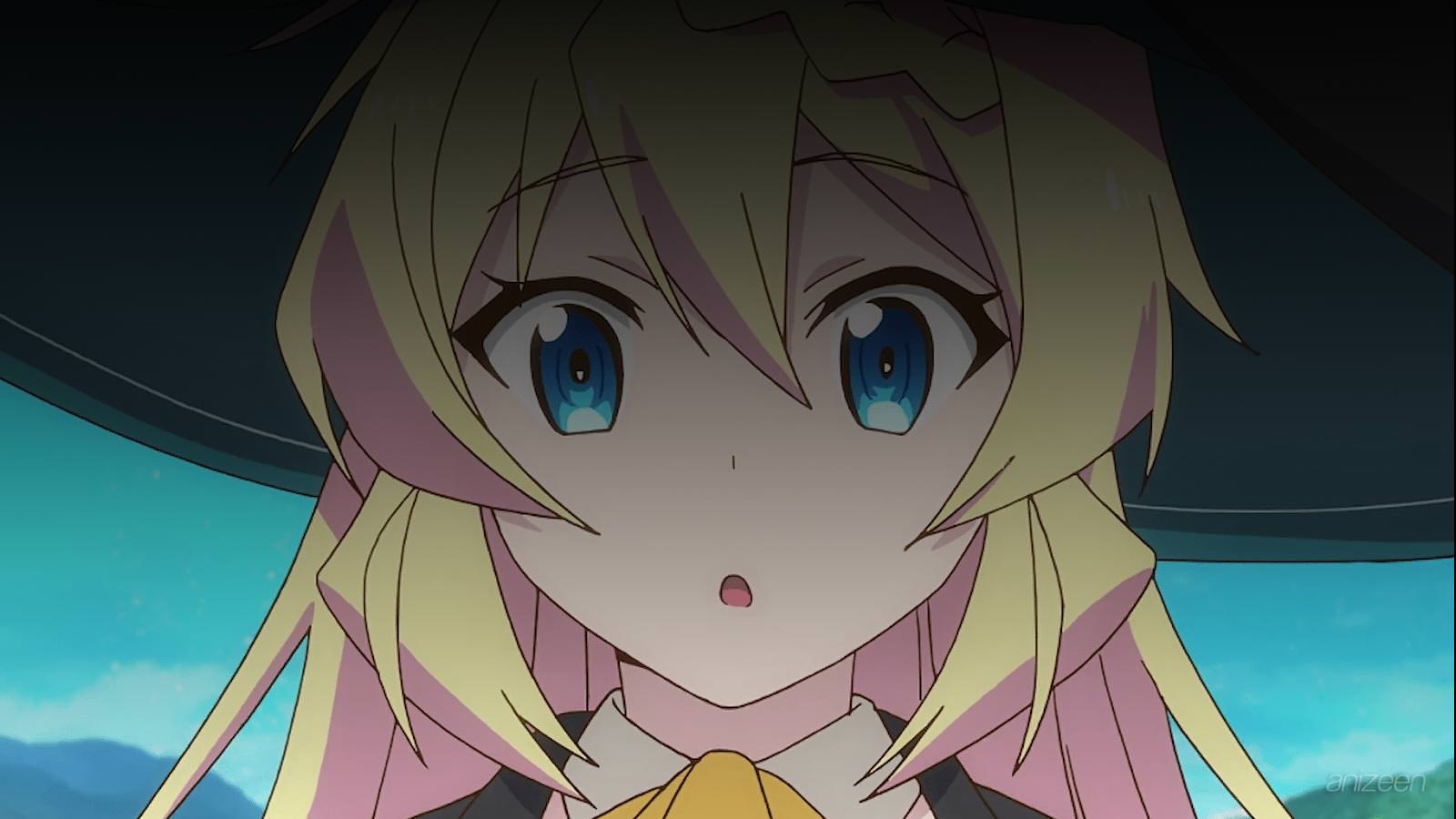 After working hard, Azusa has received some recognition, but her effort has been such that her body cannot resist it and ends up collapsing.

She loses her life, and she thinks she did not well to achieve as planned, fortunately for her, she will get a new opportunity in a new world.

However, this time, Azusa just wants to relax and live peacefully, and thanks to the goddess fulfilling her wish, Azusa gets eternal life.

In her new world, everything seems perfect, she immediately gets a house on the outskirts of a town and with the few powers that she has as a sorceress she defeats the creatures that surround her and gets money in exchange for them.

In town, Azusa registers with the Adventurer’s Guild and can see that her level is from a beginner.

Actually, that doesn’t matter to her, she just wants to spend her days relaxed and happy, but over the years she gains enough experience and, without wanting to, she transforms into the most powerful witch in the world.

One day, back at the guild’s offices, her statistics are revealed and different opponents start looking for her, knocking at her door challenging her to fight.

Even more, without expecting it, a dragon appears and demands that she faces her in a real fight. In the process, the dragon destroys Azusa’s house.

Azusa loses her patience and simply cannot forgive her; in the end she forces the dragon to repair it.

Days later, the dragon appears transformed as a human and asks Azusa to accept her as a student.
From that moment on, Azusa will stop being alone.