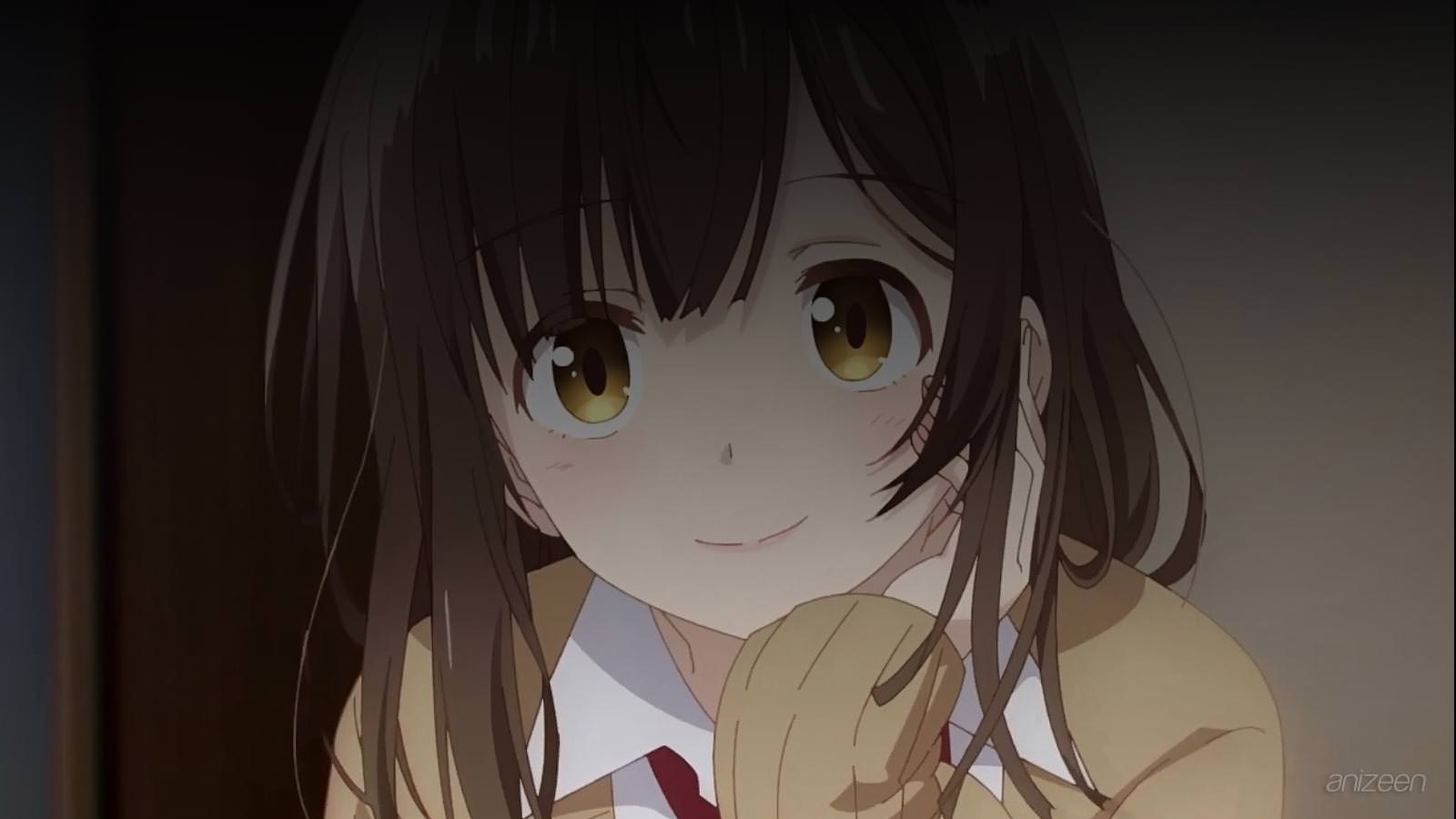 For the past five years, Yoshida has been in love with a co-worker, and he finally made up his mind to declare his intentions directly to her, one day, he invites her to have dinner at a classy restaurant.

Everything seems ideal, the atmosphere, the food, but as soon as Yoshida expresses himself in a nervous way, the young woman realizes his intentions. At that moment, she rejects him and even tells Yoshida that she has a boyfriend.

Yoshida is devastated, but prefers to call Hashimoto, his best friend, to vent his sorrow with a few drinks.

After complaining for some time, they leave the bar and head home. However, Yoshida bumps into an unusual scene, a high school student sitting in the middle of the street.

When approaching, Yoshida decides to question her and tells her to go home, but Sayu says that it is not possible, and instead, he should let her spend the night at his place.

At such suggestion, Yoshida is perplexed, and he does not hesitate to scold the girl, but after asking a few more questions, he understands that for some reason, Sayu is escaping from her home, and decides to help her.

Once at his house, Yoshida begins imposing various rules on the young woman, and first of all, he tells her to stop teasing him.

Sayu is confused, after a while, she thinks that all men will accept her advances, and that this is her only way to move on with her life.

On the other hand, Yoshida is more responsible than he appears at first glance, and takes on the role of a tutor towards Sayu. Who knows what will happen later, but now, Sayu has a place to live.