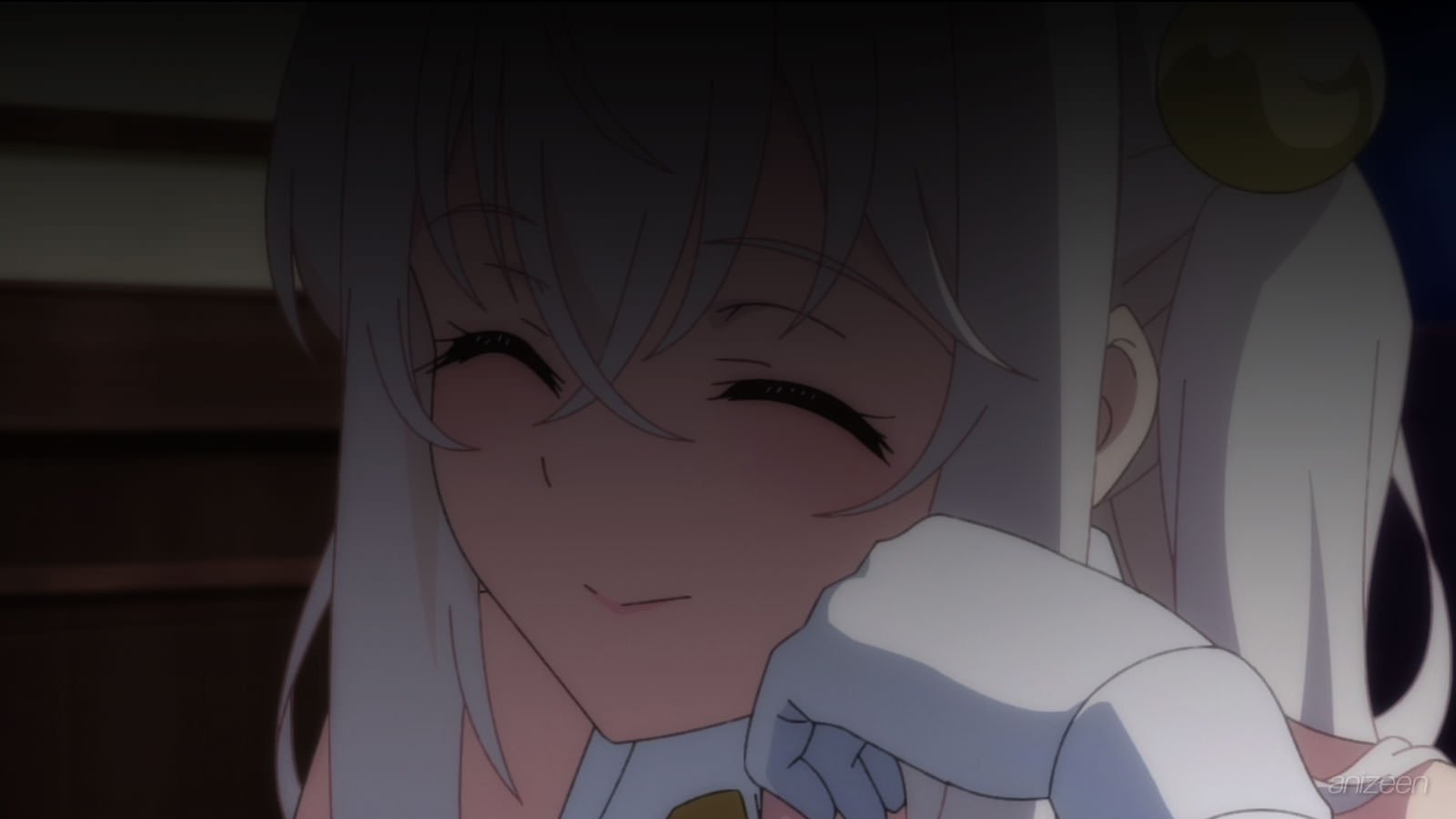 The death of the emperor of Earthworld has provoked a power struggle within the empire, and of course in the kingdoms part of it.

But in Natra, there is a light of hope, or at least that is what the citizens and their military authorities believe. Prince Wein decorously represents his father, who has been ill for some time.

Wein’s words shock everyone; however, the truth is that he is fed up with his poor kingdom, which is isolated from any important trade route, and lacks natural resources.

Wein’s dream is to sell the kingdom and retire to live peacefully elsewhere. Nynim, his personal assistant, keeps asking him to take his job seriously, and to stop making jokes about that subject.

But there are no investments in Natra that would offer stable economic development for the population. Without capital, companies are not created, and therefore, there are no jobs that generate value.

Furthermore, Wein sees Natra as a powerless kingdom, which could be invaded and taken by force at any moment.

For that reason, Wein is determined to strengthen Natra, after all, it is impossible to sell something, if it has no value.

Later, upon receiving his sister Falanya, Wein informs her that the kingdom of Marden is preparing an invasion to Nadra.

War is imminent, and after discovering a gold mine, Marden has grown considerably stronger and they seek to expand their territory.

Or so they appear, since Marden is ruled by a corrupt king, and it seems that he only wants to distract attention from the plundering of the kingdom.

Falayna confides in his brother, even telling him that his troops are on alert and ready to follow his orders. And although Wein is more concerned about the cost of the war, he ultimately decides to go for it.

Initially, his plan is to perform some maneuvers and request peace in a short time.

But despite being outnumbered, Natra’s soldiers are inspired by Wein’s speech, and instead of giving up, they end up defeating their inept enemies.

Actually, thanks to Wein, Natra’s troops were trained by the empire, and even he has honed his skills in the art of war.

Victory was not in Wein’s plans, and now that it has happened, his military commanders ask him to decide the course of the battle.

Analyzing his options, Wein decides to propose something crazy, hoping that his men will refuse and prefer to sign a peace agreement.

To his surprise, his men agree to attack and take control of Marden’s gold mine, and despite everything he feels, Wein must mobilize his troops immediately.

Tensai Ouji no Akaji Kokka Saisei Jutsu
(天才王子の赤字国家再生術)
A light novel series written by Toru Toba and illustrated by fal_maro. A manga adaptation with art by Emuda has been serialized online since 2019 via Manga UP! An anime series adaptation by Yokohama Animation Laboratory premiered in January 11, 2022.
OP
S1. “LEVEL” ~ Nagi Yanagi × THE SIXTH LIE
ED
S1. “Hitori to Kimi to” ~ Yoshino Nanjo
WEB

ED ~ Hitori to Kimi to