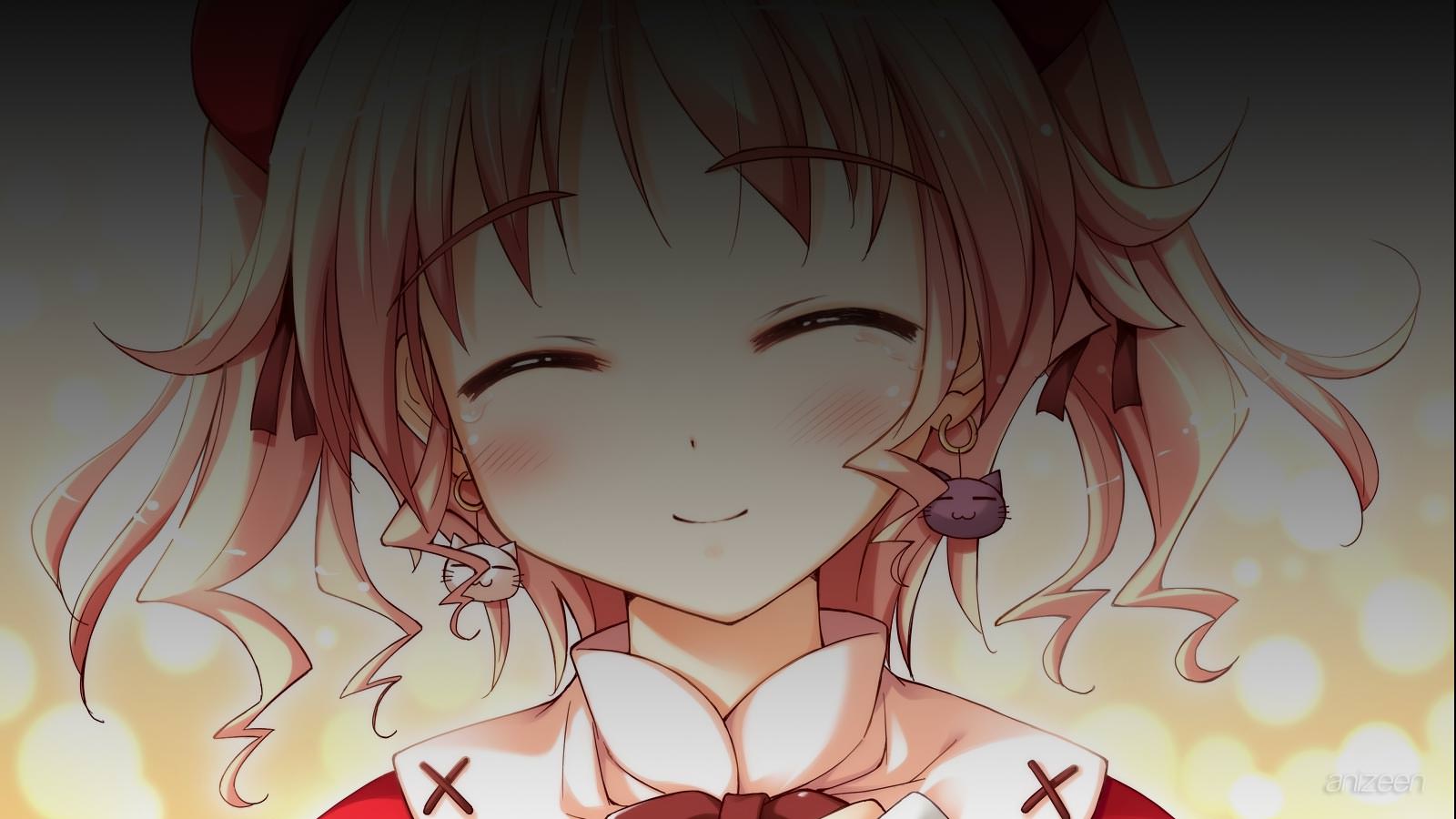 Ert’Aria, a city know as the “treasury of the world” is preparing for a harvest festival, and specially for the meteor shower that will take place.

Carina Verritti comes home asking if her childhood friend Leicester Maycraft woke up yet. Carina and Leicester go out to the market where they see Agnes Boulange, a pupeteer, who asks Carina to assist her for a bit with some magic tricks she is performing.

Once Agnes, Carina and Leicester have lunch they see a gorgeous women in the holy nights parade. But suddenly, Agnes realizes that she has to get a hotel room or else she has to camp out, after hearing this Carina offers her a room in her estate.

In the meantime, Shelly Maycraft, Leicesters mom, comes and surprises Agnes with her young appearance. Then the same women in the holy nights parade turns out to be Shelly’s friend, Chelsea Arcot, who is part of the Holy Knights.

Later on, they go partying and meet Ritos and Salsa Tortilla from the courtyard, who start argueing with Carina about who will marry Leicester. Carina’s maid arrives and says it is almost time to go to the church for the expected meteor shower.

Carina and her company look at the meteor shower when suddenly a big matter-less meteor hits the church roof. Leicester then goes in the church and finds a girl named Minette, as soon as she wakes up, se sees she Leicester and calls him papa.

Leicester Maycraft is is the Oasis clan’s best item engineer and after the meteor shower, where Minette is awaken, he becomes her “papa”.

Minette was awoken by a meteor, and immediately considered Leicester to be her papa, due to him being the first man she saw. She is an automata puppet made by Mizeh Altworth.

Carina Verritti is Leicester’s childhood friend and has a crush on him. Her parents are grand dukes in the city. She is also a mage herself using a paddle-like staff, Montecchia, to fly around town. She lives in a mansion near the sea.

Chelsea Arcot is one of the Holy Knights. She has a horrible sense of direction and manages to veer off in the wrong direction even if the destination is right in front of her. Chelsea is also a friend of Shelley, Leicester’s mother.

Agnes Boulange is an puppeteer, and holds travelling circus acts, involving many automata puppets. Agnes also has a huge appetite, and she loves desserts. She was also Mizeh’s apprentice.

Shukufuku no Campanella
(祝福のカンパネラ)
Is a Japanese visual novel developed by Windmill. It was first released as an adult video game for Microsoft Windows on January 30, 2009, and it will be followed by an all-ages release scheduled for the PlayStation Portable. There has been two manga adaptations: the first is serialized in the comic magazine Comptiq, and the second is serialized in Monthly Comic Alive. An anime adaptation produced by AIC began its Japanese broadcast on July 2, 2010.
OP
S1. “Shiawase wa Tsuki Yori Takaku” ~ Aki Misato; “Yume no preparation” ~ Mai Goto, Ari Yunohara and Hiroki Yasumoto ep 8
ED
S1. “Mirai Kaikisen” ~ Miyuki Hashimoto eps 1-8; “AMELIA” ~ Yuko Goto eps 9-11
WEB