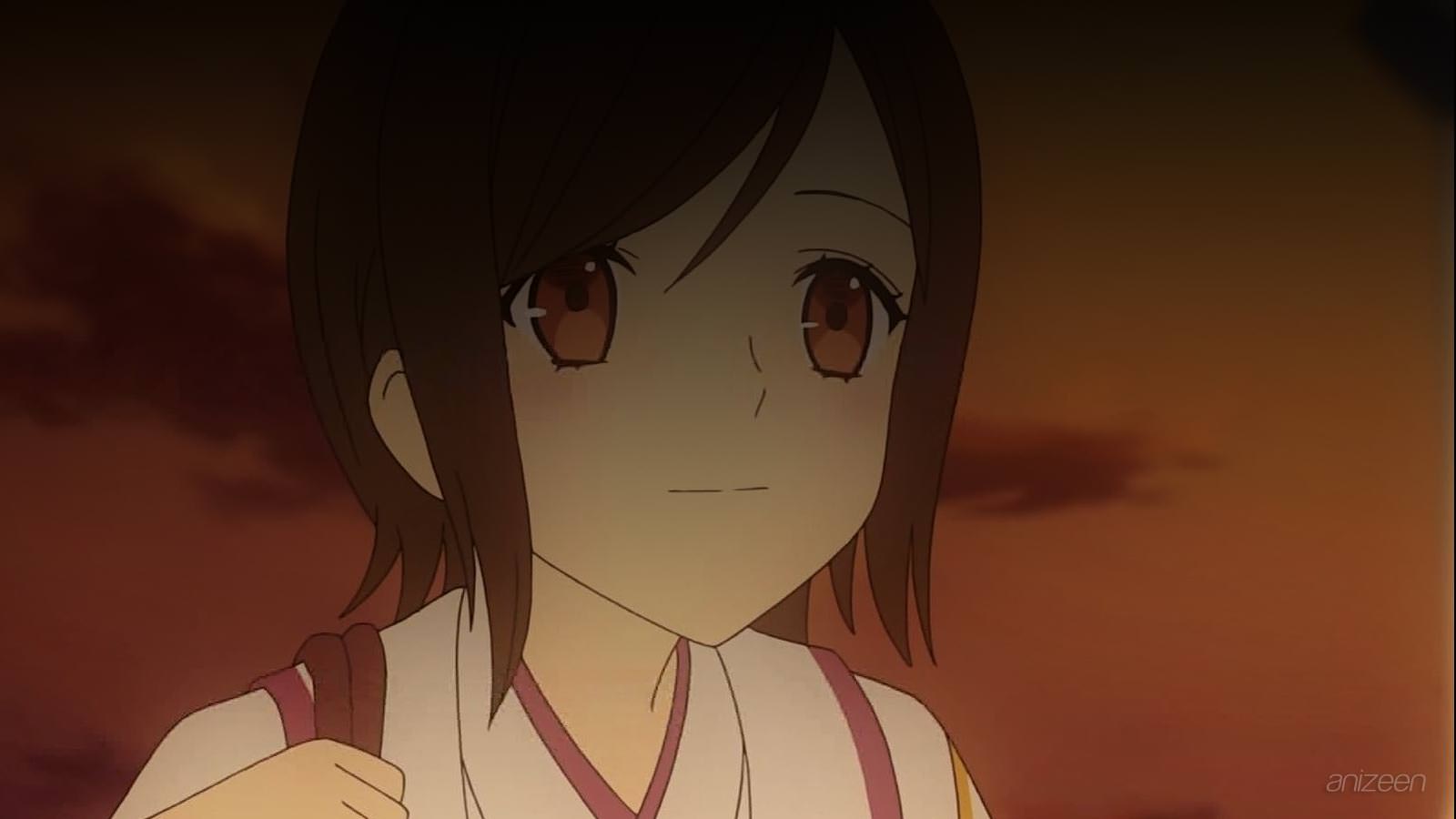 A thousand years into the future, people with strong psychokinetic powers are usual. Unfortunately for mankind, they can be very destructive.

Saki Watanabe remembers her childhood, when she used to play with her friends. She was interested in old stories, some of those very spooky. Years later, Saki wakes up scared, everything around her is in the air and she screams out loud.

Her parents come to her room, but they are not surprised, instead, they are really happy that her powers have finally awakened. Now, she will be able to move on and receive a better education.

Saki hesitates, but finds some familiar faces in her new school, ‘Saint Academy’. Satoru Asahina, Maria Akizuki, Mamoru Itou and Shun Aonuma welcome Saki, who has been the last one to awaken her powers.

Now that Saki has rejoined the group, she has to study hard and practice to improve. But their mental skills seem to be beyond understanding.

One day, after a long day of struggles, one of their peers begins to show several weaknesses, unfortunately for her, she begins to feel the group pressure and melts down with uncertainty.

Now, Saki is a bit uneasy because she has heard that several students have disappeared from the academy. But Saki’s friends think that’s just a silly story, but mysteriously a girl disappears.

And things are not better at home, and Saki is worried because she has seen a strange creature, she tells her parents and they say it’s just an illusion. But Saki listens her mother worried about her daughter, saying that she doesn’t want to lose more members of her family.

Now, Saki and the others will realize the true nature of the world.