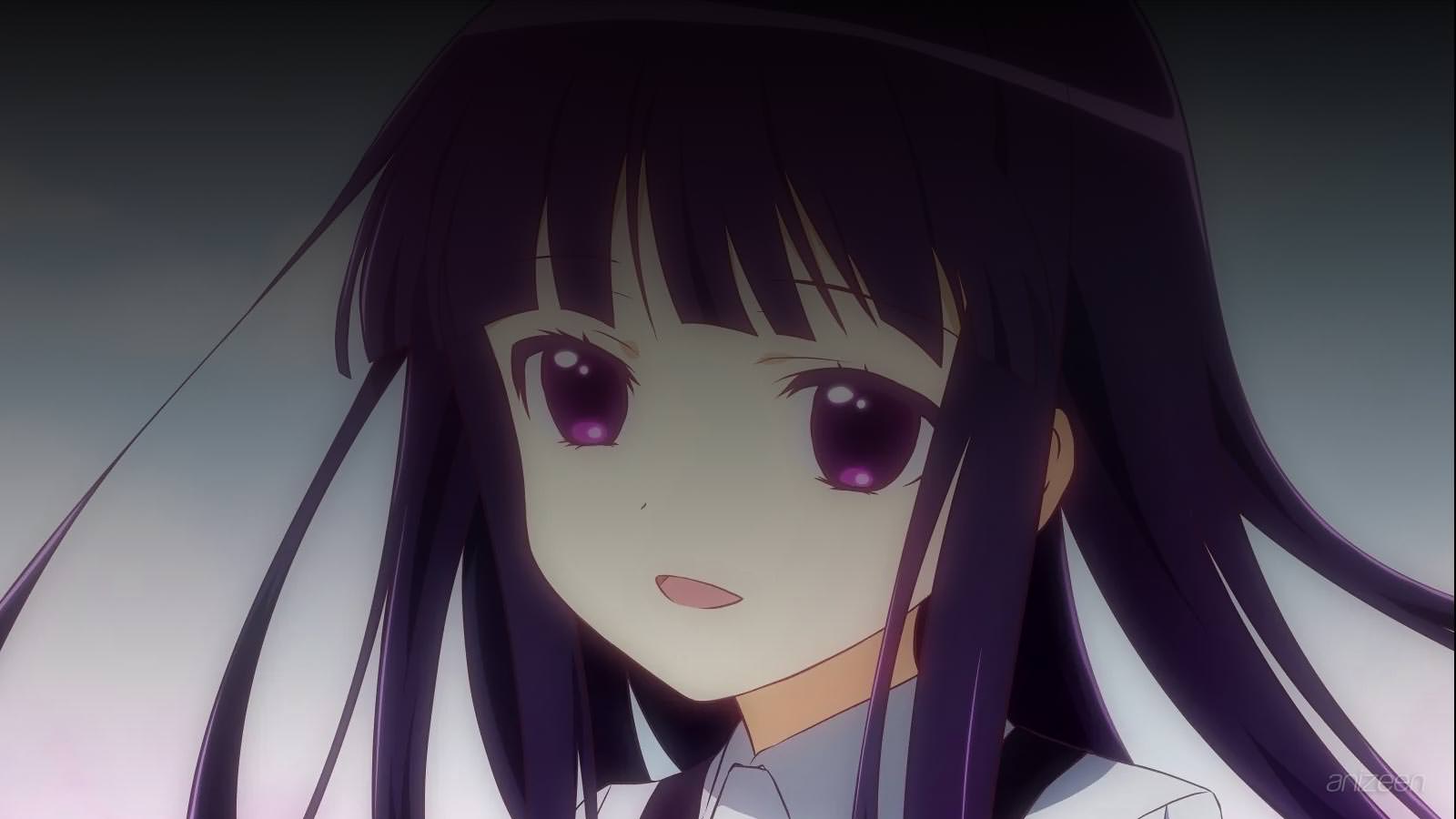 Ririchiyo Shirakiin comes from a rich and powerful family. She is moving away into a high security apartment complex known as Maison de Ayakashi.

Quickly, the rumors begin to spread and everyone is talking about Ririchiyo, but she is not impressed, and prefers to say that she doesn’t care at all. Ririchiyo seems to have a strong personality, and uses words easily to point out what she thinks, no matter if is something positive or not.

But deep inside, Ririchiyo is just a frail girl who wants to start all over. She begins a new life, and she thinks she will be alone until she is able to stop hurting persons near her.

She doesn’t know, but once in her new apartment, she finds herself assigned a Secret Service agent named Soushi Miketsukami. She thinks this was settled by a member of her family and tries to cancel the contract with him. Soushi pledges loyalty to Ririchiyo without a doubt and begins to take care of her.

The next morning, Soushi is waiting outside Ririchiyo’s place. Always calm, Soushi shows her new master the apartment complex, where she will meet up with some peculiar Secret Service members.

One night, a burglar breaks into the complex and tries to rob Ririchiyo. She is not afraid; instead, she begins to tell the robber that he has made a big mistake threatening her. Ririchiyo’s eyes begin to glow; something inside her is different from a regular girl.

But just before the burglar shots his gun against her, Soushi shows up and, along with the other Secret Service agents in complex, show him the power of monster spirits that live inside of them.

To protect his master, Soushi transforms into an evil Nine-Tailed Fox, meanwhile the burglar has to deal with the other Secret Service members. Witouth any surprise, Ririchiyo accepts that Soushi stays close to her, knowing that he is a good person, she will try to become a kind human being, if possible.

Ririchiyo Shirakiin is a half-human and half-demon high school girl who transferred to Room 4 of the Ayakashi Mansion in order to live alone. She yearns to be independent and constantly worries about not being able to communicate with other people properly, one of her reasons for moving. Her SS agent and servant is Soushi, a fox spirit she rescued long ago whom she later develops a relationship with.

Soushi Miketsukami is the assigned SS Agent to Ririchiyo and her servant, Soushi is the reincarnation of the evil Nine-Tailed Fox. Ririchiyo helped him when she was little. Later on in the series, it is apparent that Ririchiyo had changed him in a way. Very calm, polite, and gentle to people, he has a soft spot for his mistress, blindly obeying her and protecting her with his life if the situation calls for it.