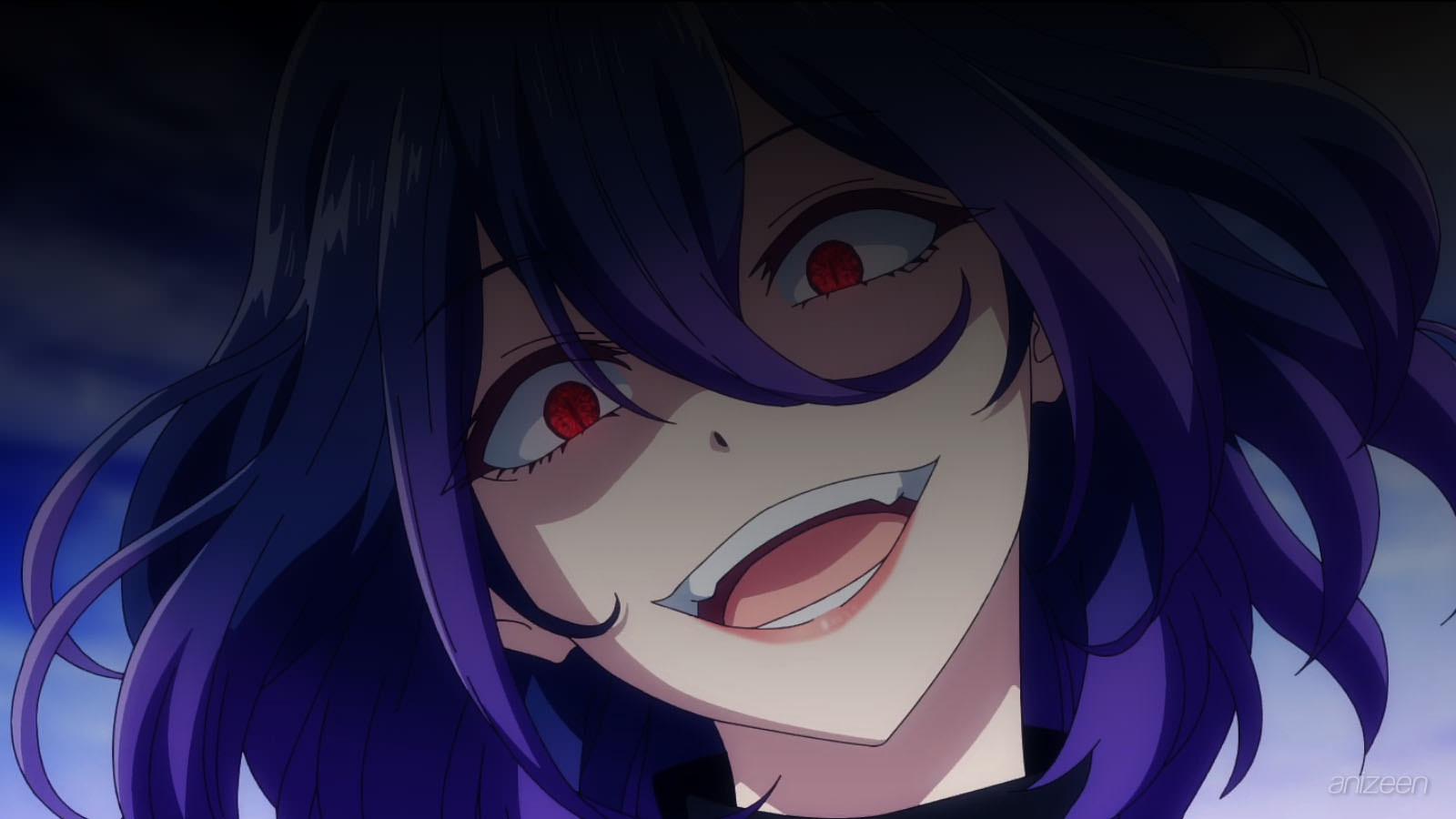 Alto has done everything he must to be considered the top of his class, except for one thing, summoning a creature to accompany him during his second year of class at the Ortigia Magic Academy.

The rest of his subjects are going well, but for some reason he has failed to summon the magical creature that will become his familiar from then on.

His teacher warns him that he has less than a day to achieve his goal, otherwise he will have to repeat the school year.

Outside his classroom, he bumps into Lilia, his dear childhood friend, who is mortified to learn that Alto won’t be in his class next year.

Despite having tried everything, Alto does not give up and goes to the library to find a magic book that will teach him something different.

As he searches, a huge book falls on his head, fortunately for him, it is a book of summoning spells, exactly what he needed.

Returning to his bedroom, Alto begins to study the book and discovers something that could be of use to him. Once he finishes drawing the summoning circle on the floor, the magic begins.

Immediately, the silhouette of a woman appears, which is quite unusual, after all, familiars are meant to be simple creatures like a beetle or other like spiritual beings.

Her name is Vermeil, and she happens to be a high-level demon, who was sealed in the book for being somewhat mischievous, or rather evil.

Vermeil is surprised that a young man like Alto was able to free her, and after listening his story, she realizes that the young man has a high-power potential, and other creatures would have trouble bearing with it.

But not her, who has a power similar to a succubus, and has no problem absorbing the young man’s excess energy, and to prove it, she gives him a passionate kiss to seal their contract.

For her, not to disappear, Vermeil needs the drain mana out of Alto, and he must present her as his familiar if he wishes to pass to second grade.

The next day, they appear before his professor, who is surprised to see Vermeil, disguised as a human, claim that she was summoned to accompany Alto, but seeing the mark on her chest, which confirms it, she has only to approve of the young guy.

After witnessing what just happened, Lilia becomes upset and demands an explanation, especially, after seeing Vermeil on Alto’s lap during class. After all, everyone carries their familiar on their shoulder, why shouldn’t Alto do almost the same?

Lilia calls Alto and asks him to leave Vermeil, and when they refuse to comply, the young woman decides to challenge his friend to a duel. And if she beats him, she will force Alto to stop using Vermeil.

Although Lilia is extremely powerful, for someone her age, when facing Vermeil she ends up completely defeated.

Reluctantly, she accepts the result, and Alto asks her to be Vermeil’s friend from then on, which is unlikely to happen.

ED ~ Mortal With You