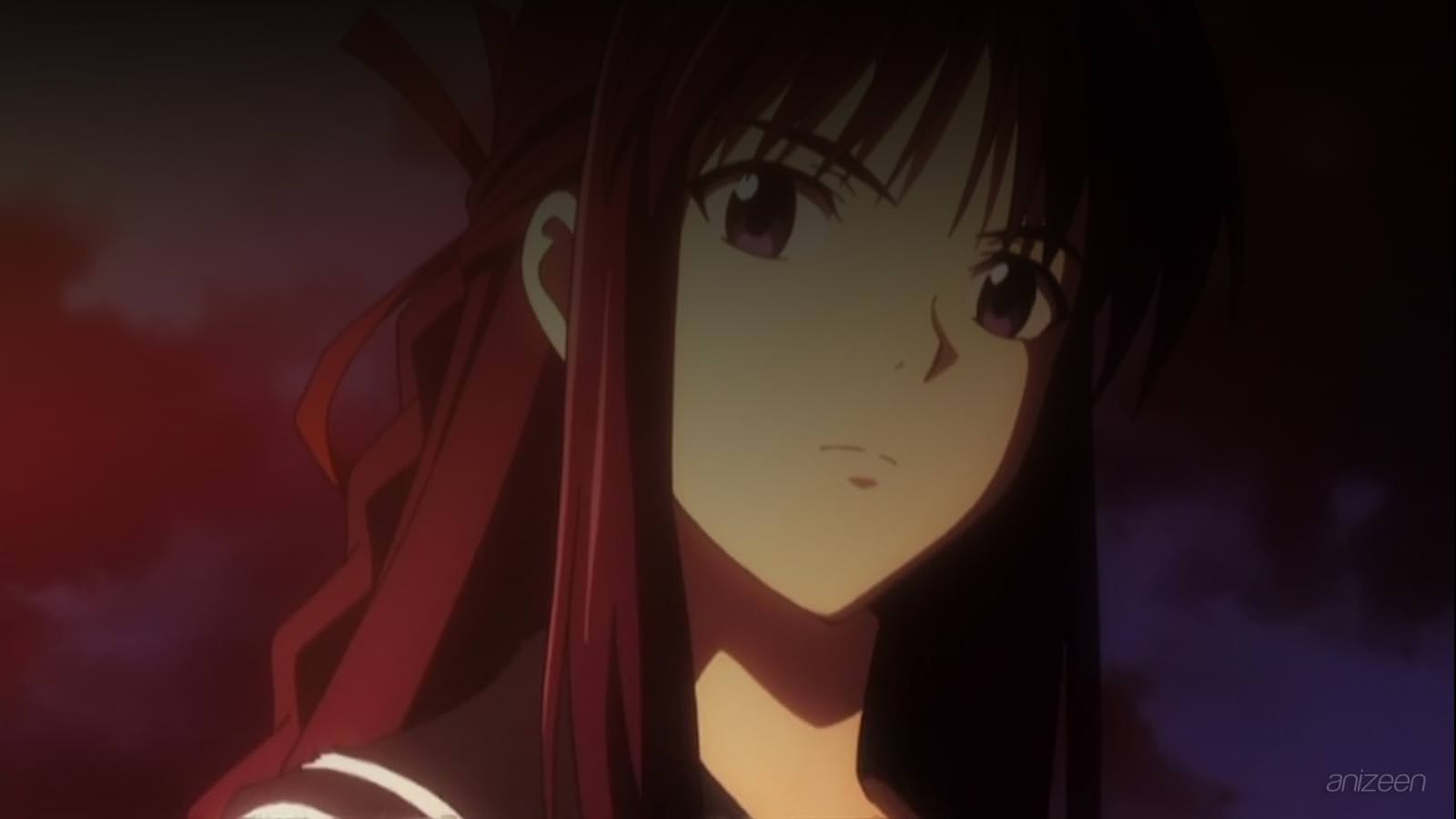 Shikabane Hime: Kuro follows directly on from Aka, although at the start of this first episode you will be fast forwarded six months from the point where Aka ended with the death of Keisei.

In those months, Ouri is working hard in training to become a contracted priest, and it seems he’s not doing it very well at this point in time. In the meantime, Makina is still incarcerated, cursed by her continued devotion to Keisei, a devotion which is seeing her slowly rotting and eaten away by spirits looking to feast upon her energy.

Meanwhile, Shichisei have an interest of their own in Makina, and thus plan on paying her a little visit with the help of the Betrayer Priest. However, Ouri has heard about Makina’s peril, and sets off to rescue her himself.

With Shichisei put in place as the series main enemy during Aka, the scene is set for more conflicts between them and the Kougon cult.

Keisei Tagami is a Buddhist priest of Kongon Clan, he adopts Ohri Kagami from an orphanage. Thanks to: D. Baranyi