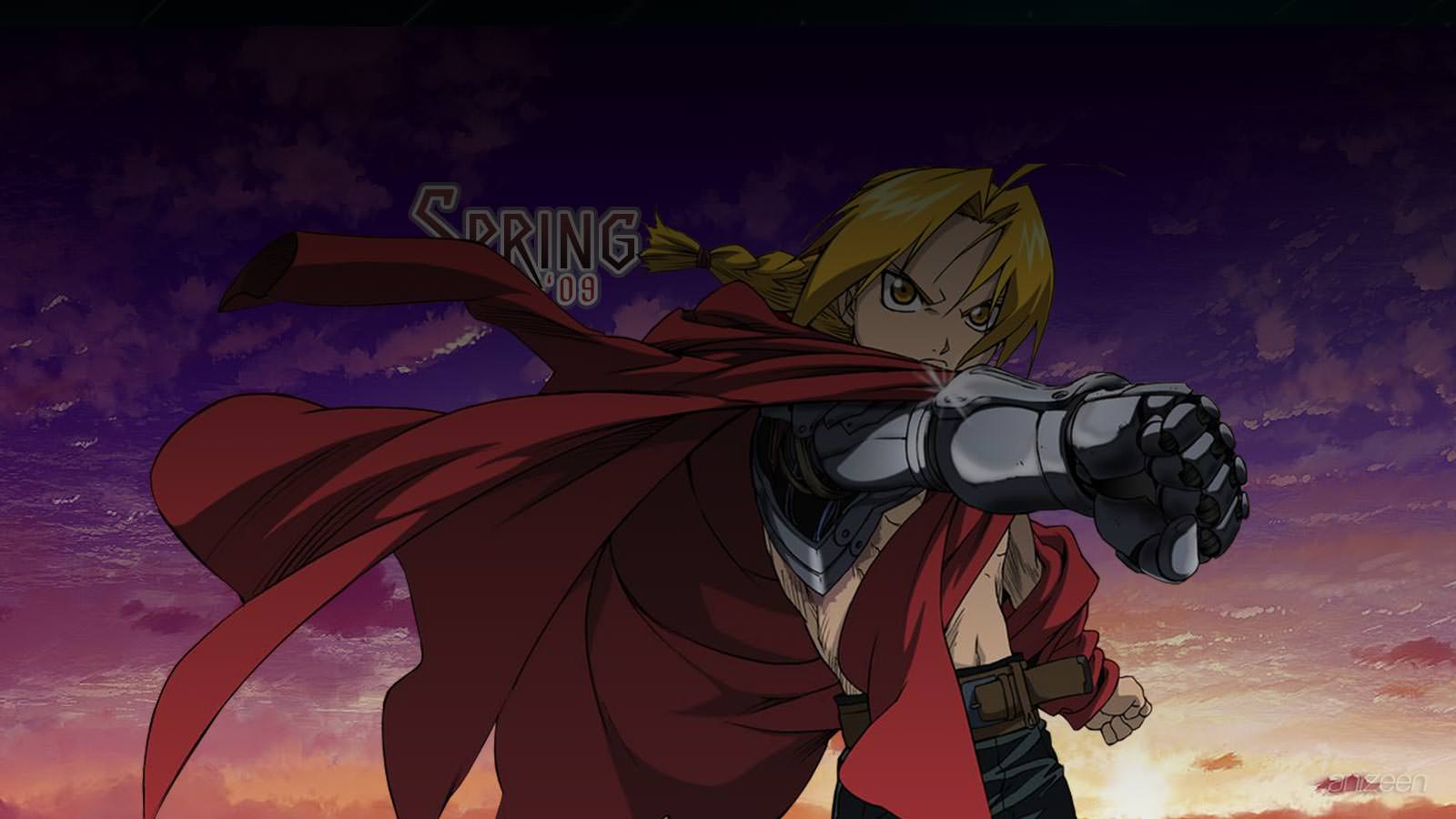 So… the birds are singing once again, the sunshine is starting to warm everything around, what does it mean? Springtime is right next to us, and that also means that a new season of colors and interesting series are ready to start.

The Spring 2009 season comes with some interesting series, and as usual, some known faces. First of all, you’ll be able to pet a new season for Chi’s Sweet Home. But don’t think that’s the only fluffy animals you’ll get. In what seems to be a stuffed trend for the upcoming months, Sugar Bunnies Fleur and Jewel Pets will make you think twice before asking for extra cuteness.

And how about Dragon Ball Kai, is it possible to add something else to the DB zaga? We will find out soon.

Now, if you are a mecha fan, expect a couple of series, with a very intriguing series in Valkyria Chronicles. And what about some action with series like Phantom ~Requiem of Phantom~, Guin Saga or 07-Ghost.

Also, some comedies will be available, like the Fight Ippatsu! Juuden-chan!!, Hayate no Gotoku 2, K-ON!, Cross Game or Tayutama ~Kiss on my Deity~.

And finally, and probably the most expected anime this season, a remake of Full Metal Alchemist airs with a lot to prove, since the available trailers do not seem to bring anything new.

Wait… no ecchi anime? You know there will be, and one in particular comes to mind… Queen’s Blade -Rurou no Senshi- is for you.

Be prepared and have a lot of fun.