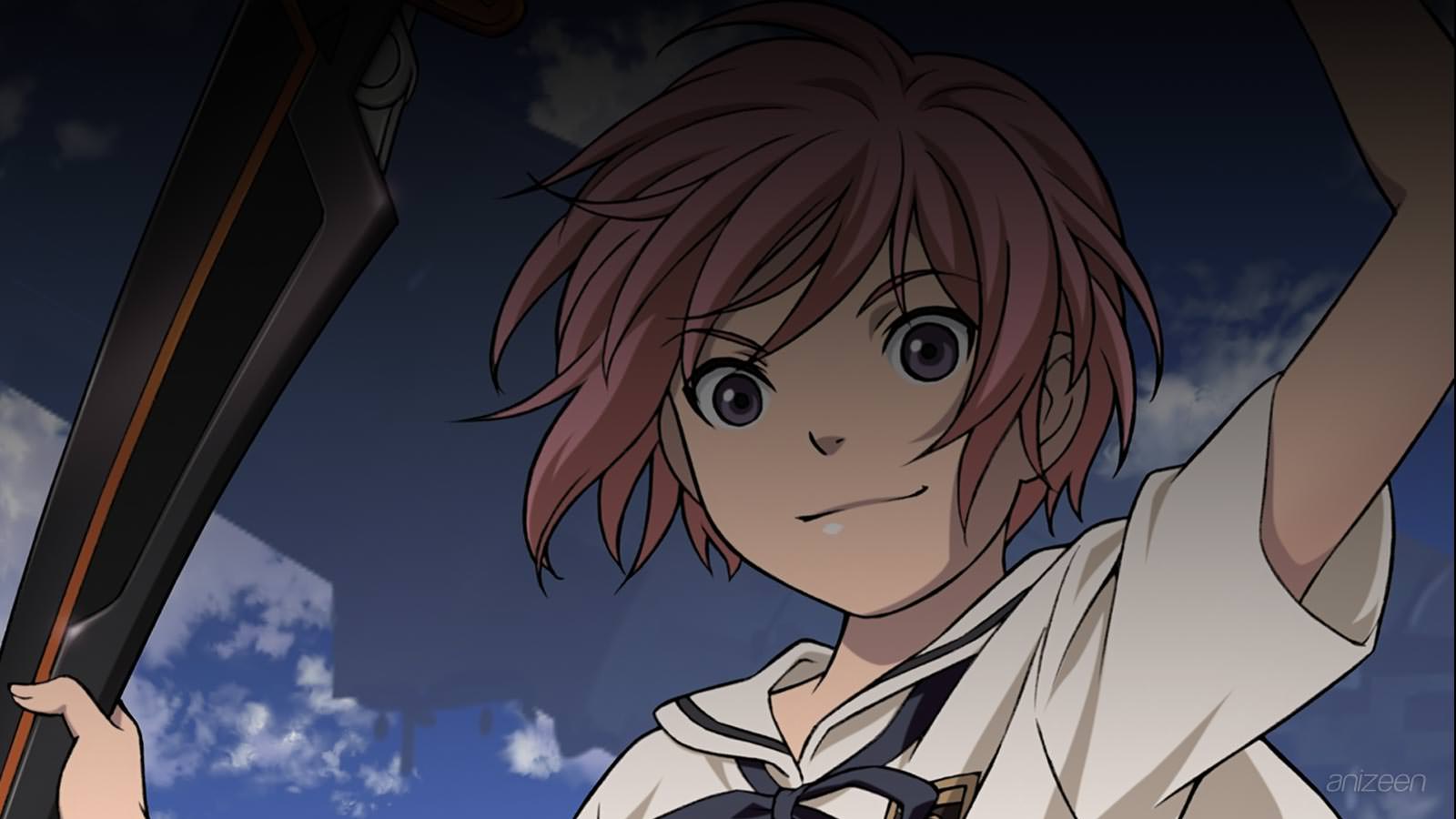 As a result, the economic market was transferred mainly into the trade of carbon. A great earthquake destroys much of Japan, yet the carbon tax placed on the country is not lifted, so Tokyo is turned into the world’s largest “jungle-polis” that absorbs carbon dioxide.

Project Atlas is commenced to plan the rebuilding of Tokyo and oversee the government organization, which the Metal Age group opposes due to its oppressive nature.

However, Atlas is only built with enough room for 3,500,000 people and most people are not allowed to migrate into the city. The disparity between the elite within Atlas and the refugees living in the jungles outside of its walls set up the background of the story.

Kuniko Hojo is a girl who just recently got released from a correctional facility. She turns out to be the is being groomed to be the future leader of Metal Age, a resistance organisation, which opposes the government’s drastic policies on environmentalism.

She is picked up by her friends as well as her guardians, Momoko, Mi-ko, and Takehiko and returns to her home in Duomo. In the meantime, a high authority figure, Lady Ryoko, is informed of Kuniko’s movements.

Kuniko Hojo is a young girl who wields a boomerang in the defence of her town from the military or anyone who seeks to intervene. She is extremely athletic and has a rambunctious personality. Kuniko is affectionately known to the residents of Duomo as Kuni-chan. Although not part of Metal Age, she is the future head of the anti-government organization. Lady Ryoko refers to her as the sun.

Nagiko Hojo is Kuniko’s grandmother, the head of Metal Age. She places a firm emphasis on learning and is much sterner and reserved then Kuniko is. She wants Kuniko to become the next leader of Metal Age, but Kuniko does not want to be.

Momoko is a transsexual with a flamboyant personality. Tends to pick on Mi-ko but seems to care for Kuniko almost as a daughter. Her weapon of choice is a whip that is coiled around her arm until she activates and uses it. She has a liking towards men, and is displayed attacking them through the use of an uncomfortable encounters for the soldiers.

Mi-ko is a younger guy dressed as a girl. Mi-ko tends to cry a lot and to be picked on by other members of the group. One of the owners of Tropical Fish. The winner of the Atlas Lottery, he is entrusted by Momoko to reopen the Tropical Fish in Atlas, however he is sent to serve Mikuni in the Moon Palace.

Mikuni is a very pale, little girl. She is referred to as “The Moon” ~ Lady Ryoko and Hiruko and suffers from a collagen disease and thus cannot bear sunlight. She also has the uncanny ability to see through lies and subsequently puts liars to death by some unexplained ability to manipulate and crush the offenders body.

Ryoko Naruse is a domineering woman who wants to control everything around her. She seems to possess a bad temperament and lashes out at others but mostly towards Sion, a boy who serves her whom she treats as a slave.
More at: Wiki