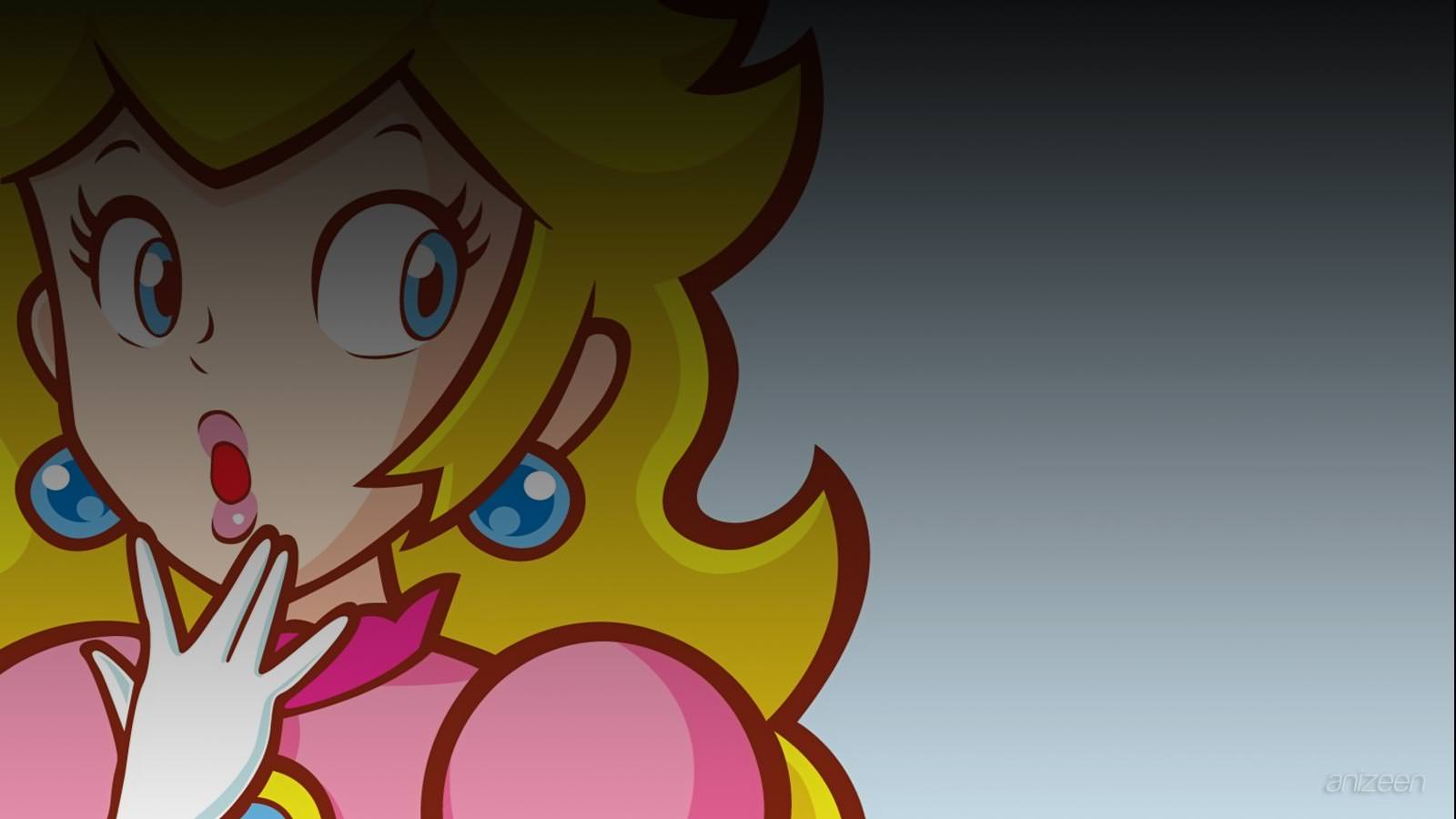 The plot was simple: Mario and Luigi get sucked into their Famicom game, and save Princess Peach from Bowser. The animation studio, Grouper Productions has also made several Sanrio films. The movie was later put on rental video by Vap Video.

The video’s very hard to find now, even in Japan, apparently. Copies of the tape can go for as much as $180 on Japanese auction sites. A film comic was published in Japan at the same time as well.