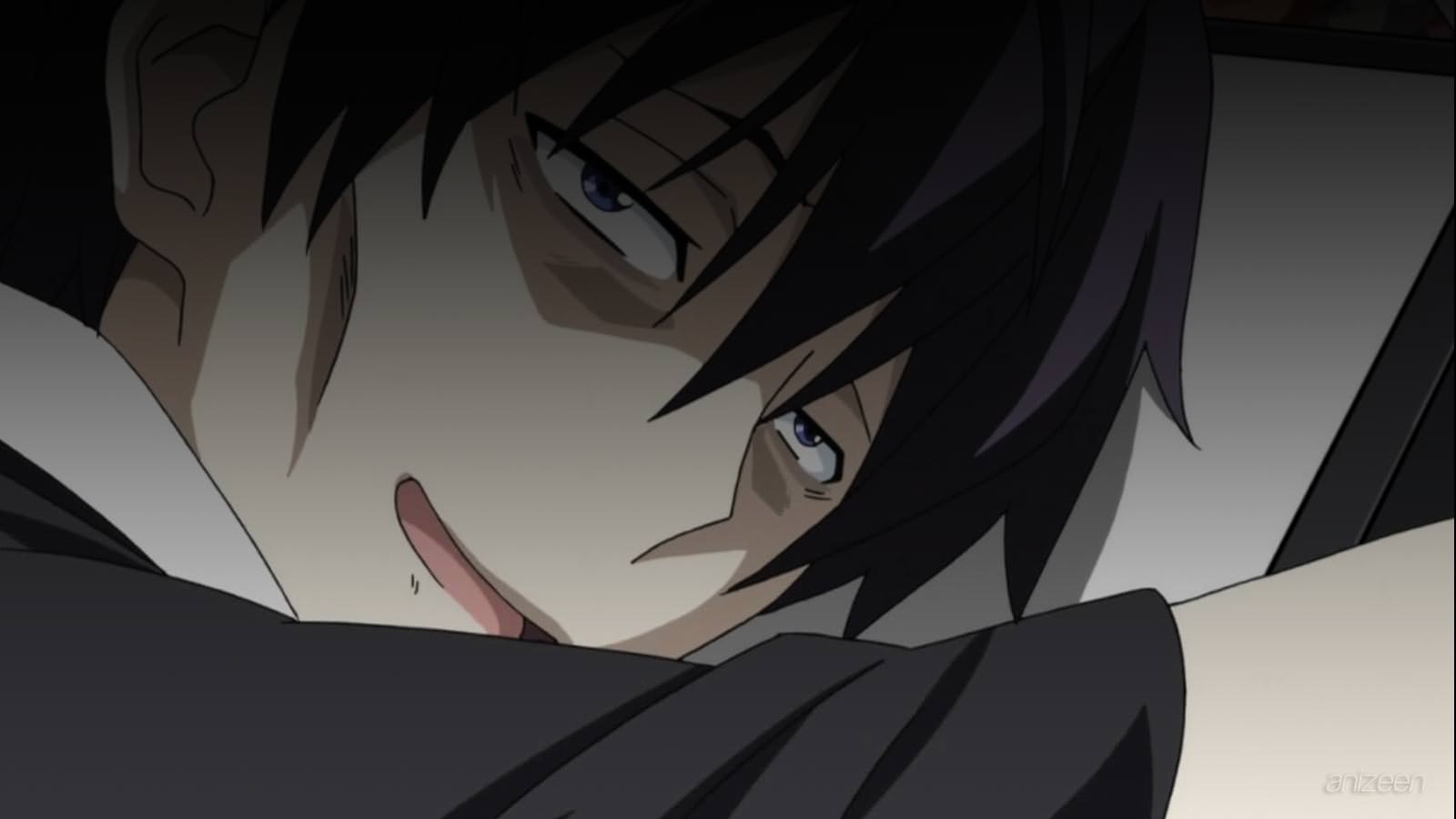 Yuuki Aito is a new mangaka, he is really good, but he has a main flaw, he is a pervert. He is obsessed with lingerie, and usually forgets to follow up his story ending up with a lot of nonsense.

Even though, he has a serialized work, and Sahoto Ashisu has become a regular assistant, he is barely out of high school and has no experience treating women. As you might expect, she is cute, and Yuuki is astonished and scared, to be with her most of the day.

Sahoto is quite centered, and she is practicing and learning, wishing to become an author in a near future.

They are guided by editor Mihari Otosuna, an old high chool friend of Yuuki. She wanted to become an author, but once she witnesses Yuuki’s talent decides to become an editor and help him.

One day, Yuuki asks Sahoto to help him; he has never had a close encounter with a woman’s breast. Moreover, this day, he wishes he had such information to draw his manga to perfection.

Of course, Sahoto will not let him touch her. Yuuki is desperate, and he simply asks her if she can touch herself. She is a bit hesitant, but agrees with him. With such reference at hand… literally, Yuuki finds perfection for his next chapter.

Fortunately, for him, his manga is doing better than expected, and soon, he needs more help. Mihari sends him Rinna Fuwa, a new assistant with no experience, but a beautiful body.

Finally comes Sena Kuroi, who is known to be a “super assistant”. She is capable and relentless, but she is more fragile than expected and shy, especially if she needs help.