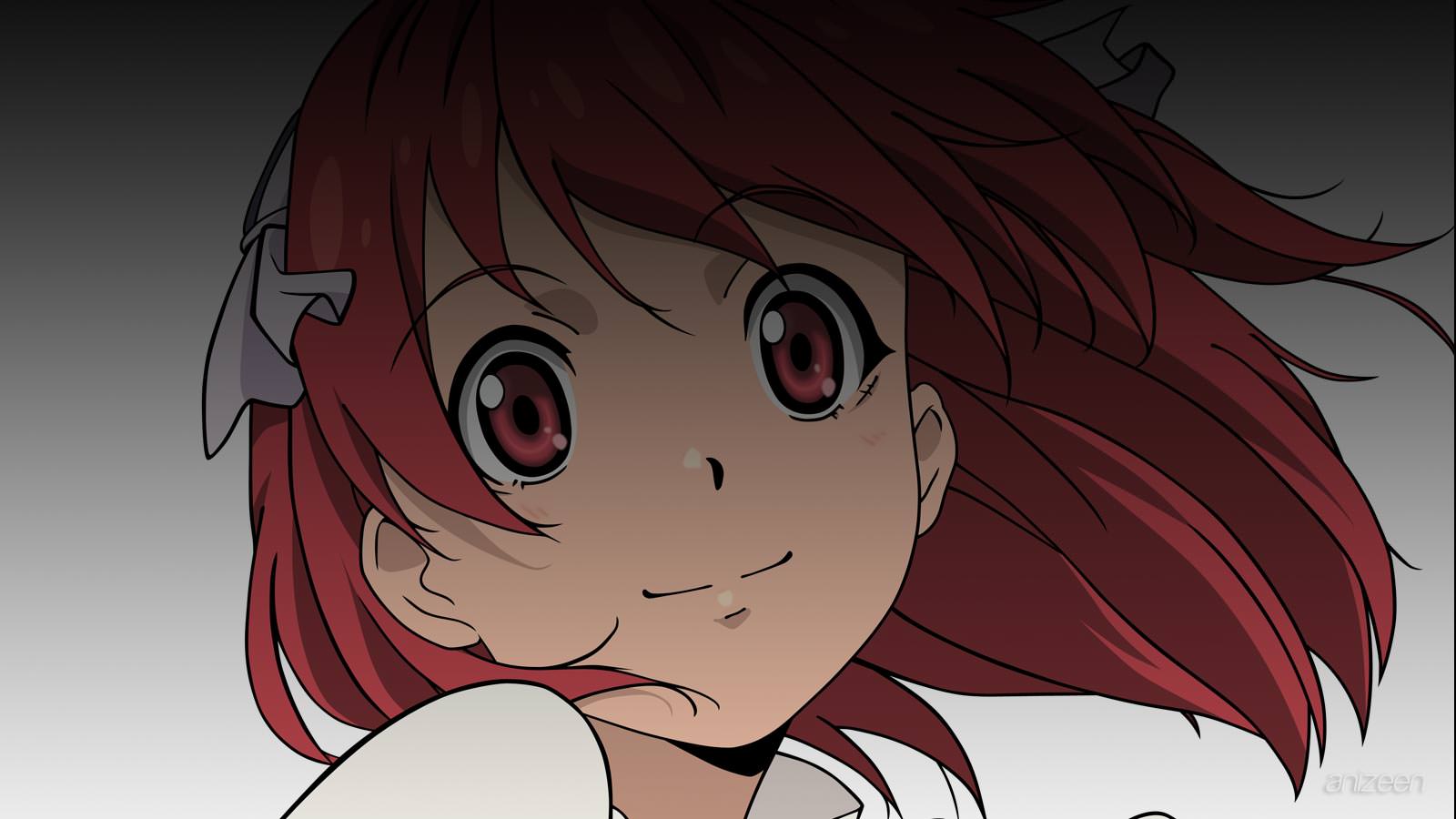 As the newest head of the prestigious Campbell household, young Cecily Cambell is following family tradition by becoming a Knight Guard of the Independent Trade City of Housman and taking up the family sword.

This is a fantasy world, where knights and demon magic are respected and feared as well. The war turned its survivors into lost souls seeking for some sort of salvation.

In her first battle as a knight, her family sword ends up being sheared in two pieces by her opponent’s sword. A mysterious man jumps into the fray and saves her life, defeating the madman with his Katana.

Cecily decides to look for a blacksmith to reforge her sword, which was given by her father before he passed away. That’s how she starts looking after a mysterious young fighting blacksmith.

Once found, she realizes it is the same man that saved her life, his name is Luke Ainsworth, and he is said to be one of the best. Now, Cecily wants him to forge an indestructible sword for her, so that she can fight the monsters that are coming down from the mountain.

Alongside Lisa, his assistant, Luke has the power to forge powerful katanas capable of defeating the so feared demons. Demons which could once again bring the world close to an end.

Luke refuses to work on her sword giving her the excuse that her father was the last blacksmith in the family.

Cecily Cambell is a knight from The Knight Guards of the Third Independent Trade City. Since the Devil War, the head of the Cambell family has fought as a knight. Her grandfather and father founded, protected, and supported independent cities. When her father dies from an illness, she decides to be a knight – even though she’s a girl and doesn’t know how fight with swords too well. In her first fight, she broke her sword and almost got killed, if it weren’t for Luke, who saved her. Cecily is very loyal and stubborn.

Luke Ainsworth is the mysterious man who saved Cecily when she almost got killed. He is often seen accompanying Lisa. Luke possesses skill with wielding swords, since his father was a swordmaker. He may be arrogant and insensitive, but deep inside he is quite shy and has a timid personality.

Lisa is a cute little girl who is in the company of Luke. She has a polite personality. She has magical powers, which may be a result of making a contract with Luke.

Aria is a demon sword with the power of wind, who states she is older than about 40 years. She was used cruelly in the previous wars, and thus is fascinated by Cecily, as she is a knight who doesn’t like to kill. Together she and Cecily form a strong friendship.

Seiken no Blacksmith
(聖剣の刀鍛冶[ブラックスミス])
Is a Japanese light novel series by Isao Miura, with illustrations by Luna. As of August 2009, six volumes have been published by Media Factory under their MF Bunko J label. A manga adaptation by Koutarou Yamada started serialization in the seinen manga magazine Monthly Comic Alive on March 27, 2009. The first tankoubon was published June 23, 2009. An anime adaptation was produced by Manglobe Inc. and start airing on October 3, 2009.
OP
S1. “JUSTICE of LIGHT” ~ Mayumi Gojo
ED
S1. “Miracle Happy Day” ~ Aki Toyosaki
WEB