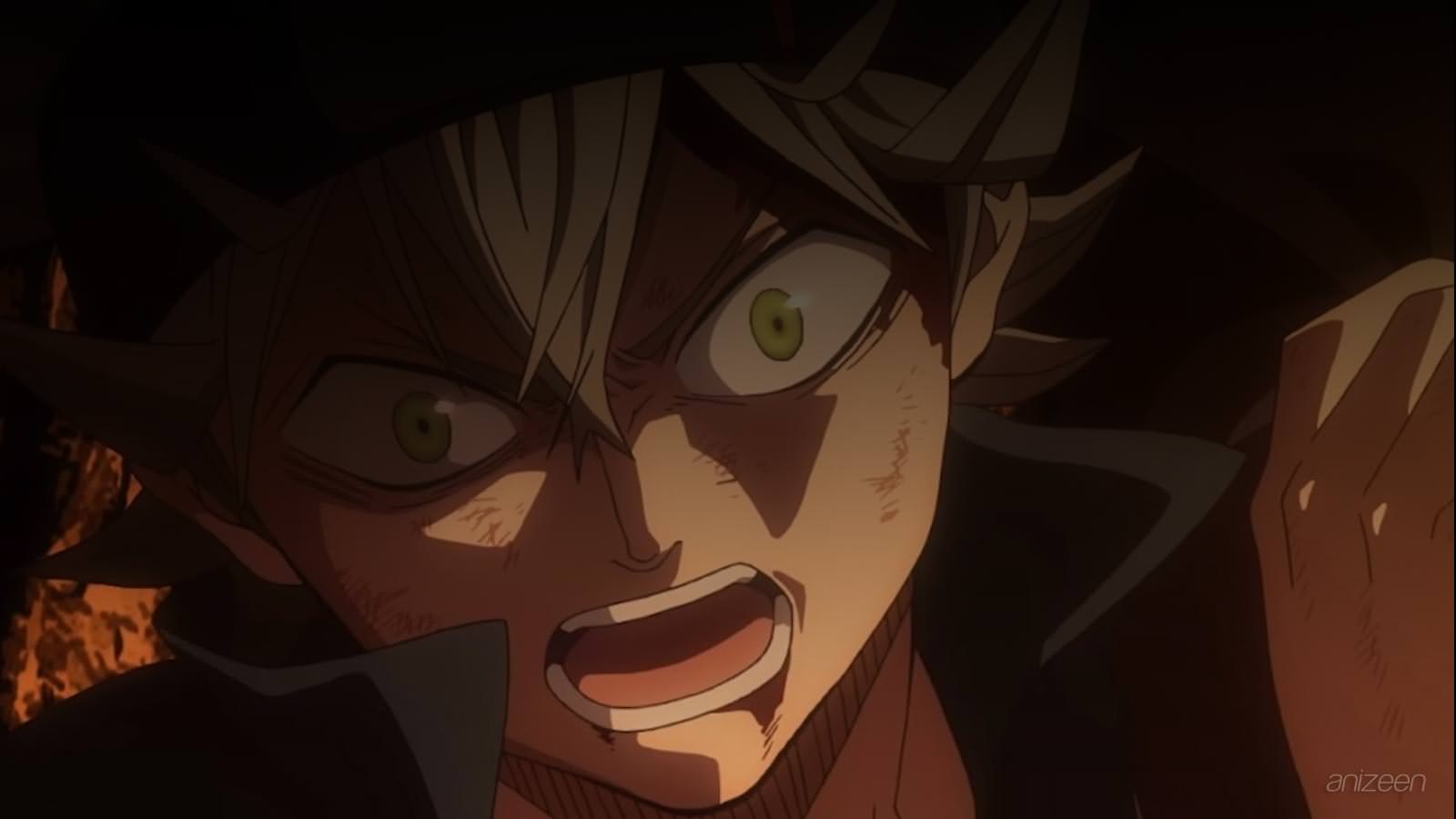 One night, on the outskirts of the Clover Kingdom, a couple babies are abandoned at a church orphanage. Both kids share a dream, however, one of them seem different.

As the years go by, Asta and Yuno grow motivated by their desire to become the next Wizard King. After all, in this land, if you cannot use magic, you are meant to be a failure. At a young age, Yuno does not stop crying, on the other hand, Asta is brave, impulsive and usually in trouble.

Now, as teenagers, Yuno has become a reliable individual, able to use magic like no one else in town. Unfortunately, for Asta, he is the only one unable to manifest some sort of power; still, he has not abandoned his dream and has been training his body tirelessly.

Today, it is an important date, when they will finally receive a grimoire, a book containing knowledge, and a path to follow in the future. Yuno has become a prodigy, with vast magical power and abilities, and everyone is amazed once he receives a four-clover item, used by a previous Wizard King.

Unluckily, for Asta, at that moment he becomes the only person without a grimoire, leaving him disappointed, wondering what he must do to achieve his goal.

Later, some rich teenagers are jealous Yuno received such a precious grimoire, and decide to steal it. The outcome was expected and they end up embarrassed. At that moment, a strange wizard appears, claiming his book, telling him he does not need it.

Asta is around and does not hesitate to charge and confront the burglar, and despite his lack of power, the encouragement words from Yuno wakes up an inner power in him.

Somehow, an extraordinary five-clover grimoire manifests in front of him, allowing him to use an incredible strength attack.

Finally, both teenagers are on their path, as rivals, but also as brothers.