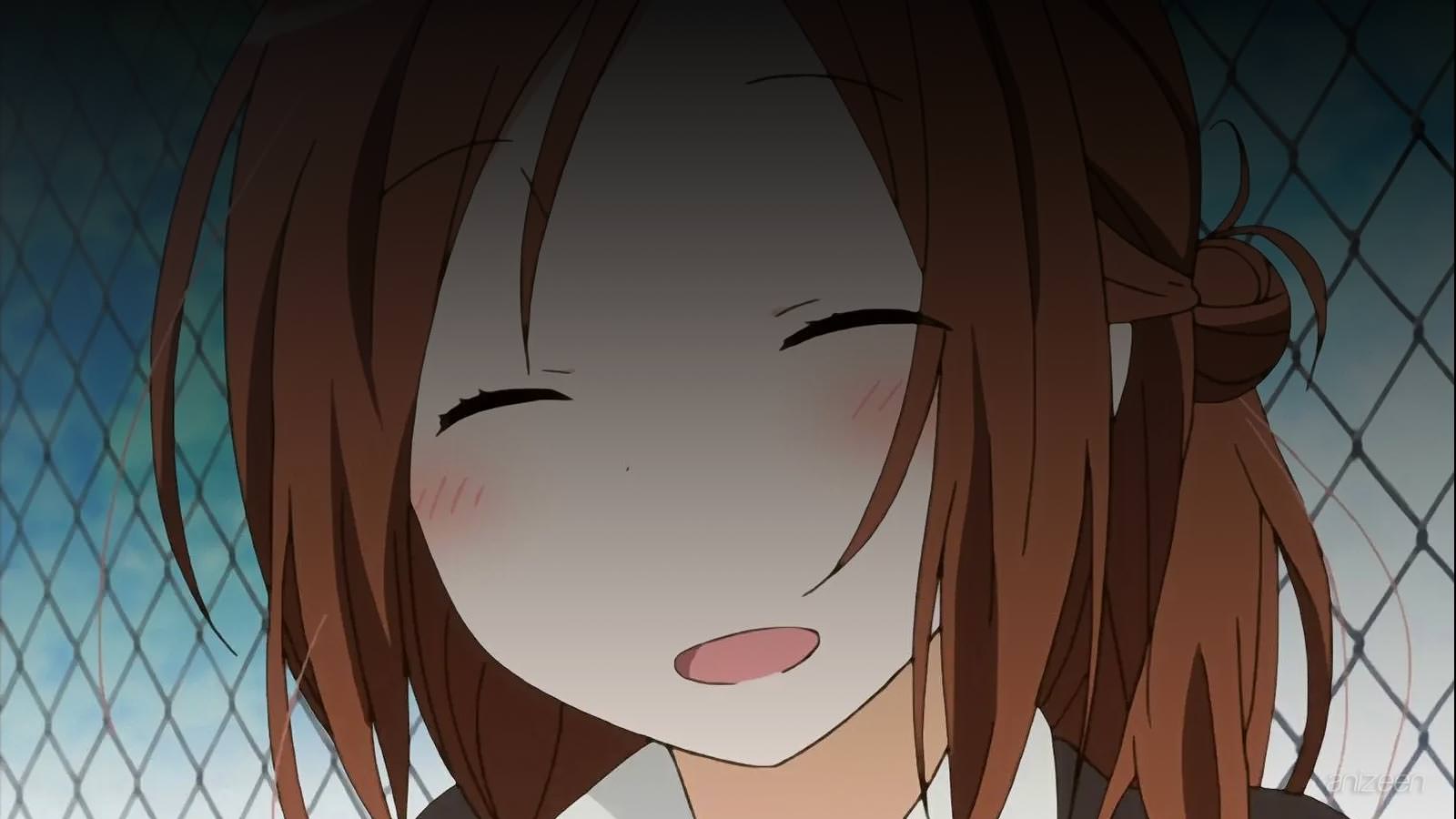 Kaori Fujimiya has a secret, and she is sad about her condition. For some reason, after an accident, she begun to forget about the persons she care about, and the experiences they have every week.

Every Monday, it is the same for her, she simple resets her memory and go on with her dull and unhappy existence. Because of this, she is seen as a cold person with no interest in any kind of friendship.

One day, Yuuki Hase encourages himself and talks to Kaori. Yuuki wants to befriend her, but Kaori is direct and tells him she can’t make any friends.

Yuuki doesn’t understand why, he thinks everybody needs friends, especially during their high school years. That’s why he decides he will talk to Kaori one more time.

That week continues and Yuuki begins to enjoy hanging out with her during lunch. For some reason, Yuuki is really interested in Kaori, and she is eager to make friends, but is afraid of the consequences that will come on Monday.

Even she knows this, Kaori starts to feel happy to be with Yuuki, but as Friday arrives, she has a deep sadness feeling on her.

Friday arrives and Yuuki and Kaori have lunch, but she seems depressed and Yuuki would like to help her. She tells part of her story, but he can’t believe she will forget him during the weekend.

Kaori is not clear with her reasons and makes Yuuki think she actually hates her.

On Monday, once again, Yuuki takes courage within himself and approaches Kaori, her look has changed, it is cold and seems annoyed because of him.

Somehow, Yuuki understands that she really forgot him in a couple days. He can forget everything and move on or try once again.

Yuuki thinks that Kaori really wants to have friends, and he really want to be her friend. He decides he will ask her once again and befriend her, even if it is just for some time.