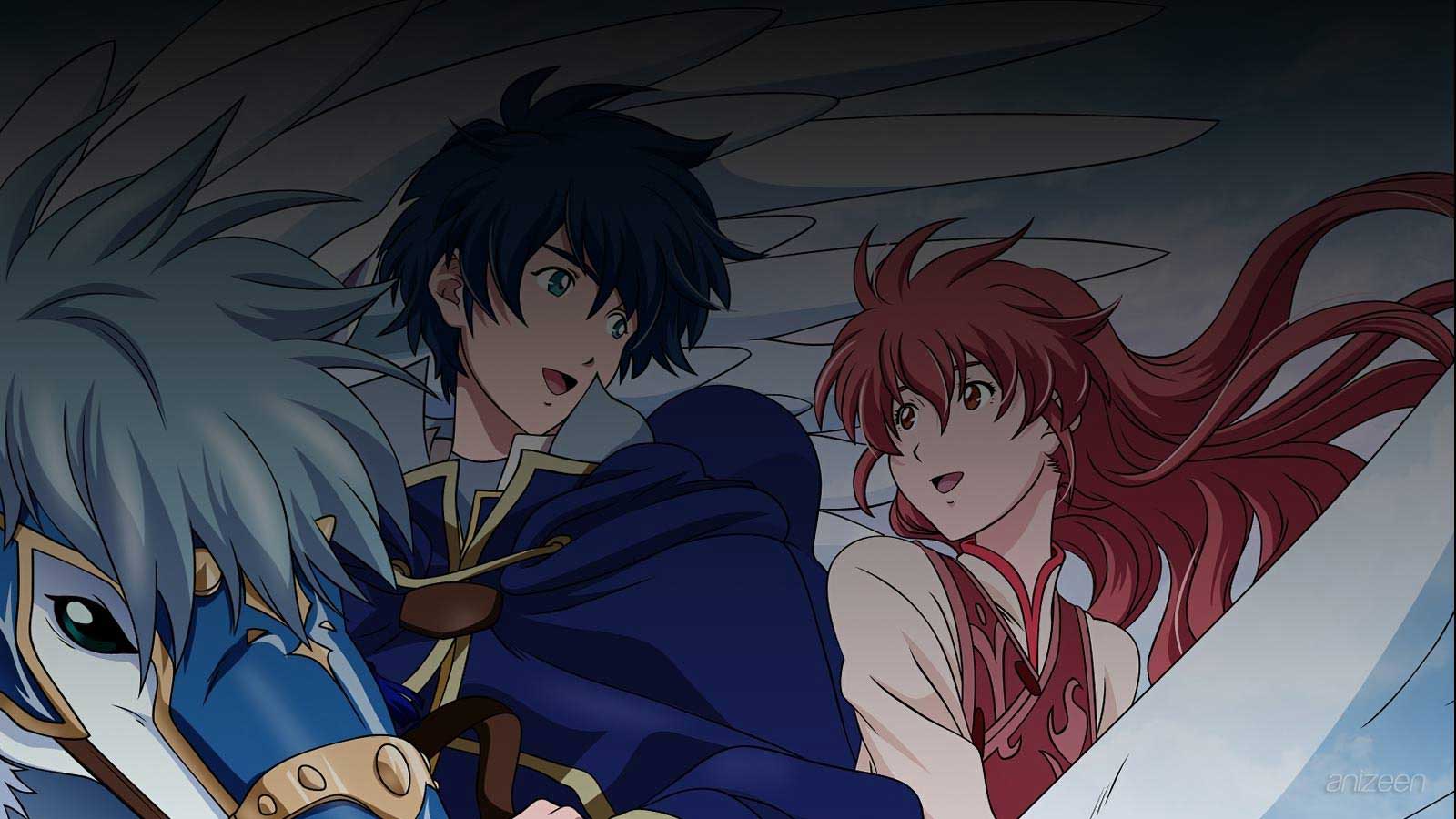 On one stormy night, the Montagues of Neo Verona begin a mutiny against the ruling Capulets and murder all of Juliet’s parents and siblings. Before they manage to kill her, Juliet is rescued by her father’s servants, thus becoming the sole survivor of the Capulet family.

Fourteen years later, she encounters the son of the Montague family, Romeo, by chance and the two fall in love. However, only a cruel fate awaits them…

The Most Excellent and Lamentable Tragedy of Romeo and Juliet is a tragedy by William Shakespeare concerning the fate of two young “star-cross’d lovers”. It is one of the most famous of Shakespeare’s plays, one of his earliest theatrical triumphs, and is thought to be the most archetypal love story of the Renaissance.

This is a story of a young and tragic love, set in the aerial city of Neo Verona. Tyranny rules this island in the sky after the Montague family took control 14 years prior. The disparity among the wealthy and poor is apparent in the present state, the earth dries and water stagnates.

The sky itself is wrapped in a deep dense fog. Both Romeo and Juliet`s lineages are of present and past ruling families of Neo Verona.

Romeo (full name Romeo Candorebanto Montague), the son of the Duke of Montague and the heir to the throne of Neo Verona. He is obedient and kindhearted. As a nobleman, he rides and owns a ryūba named Cielo. For political reasons, he has been forced into an unwanted engagement with Hermione, a young noblewoman, despite the fact that he has fallen in love with Juliet after two meetings: once at the Montague Rose Ball and another in a field of irises.

Juliet is the last member from the House of Capulet. Her full name is Juliet Fiammatta Asto Capulet. She dresses as a boy, Odin, in order to avoid being caught by the usurping House of Montague, who still actively look for the Capulets. An excellent swordsman, she also masquerades as a vigilante, the Red Whirlwind, in order to aid the people oppressed by the Montagues.