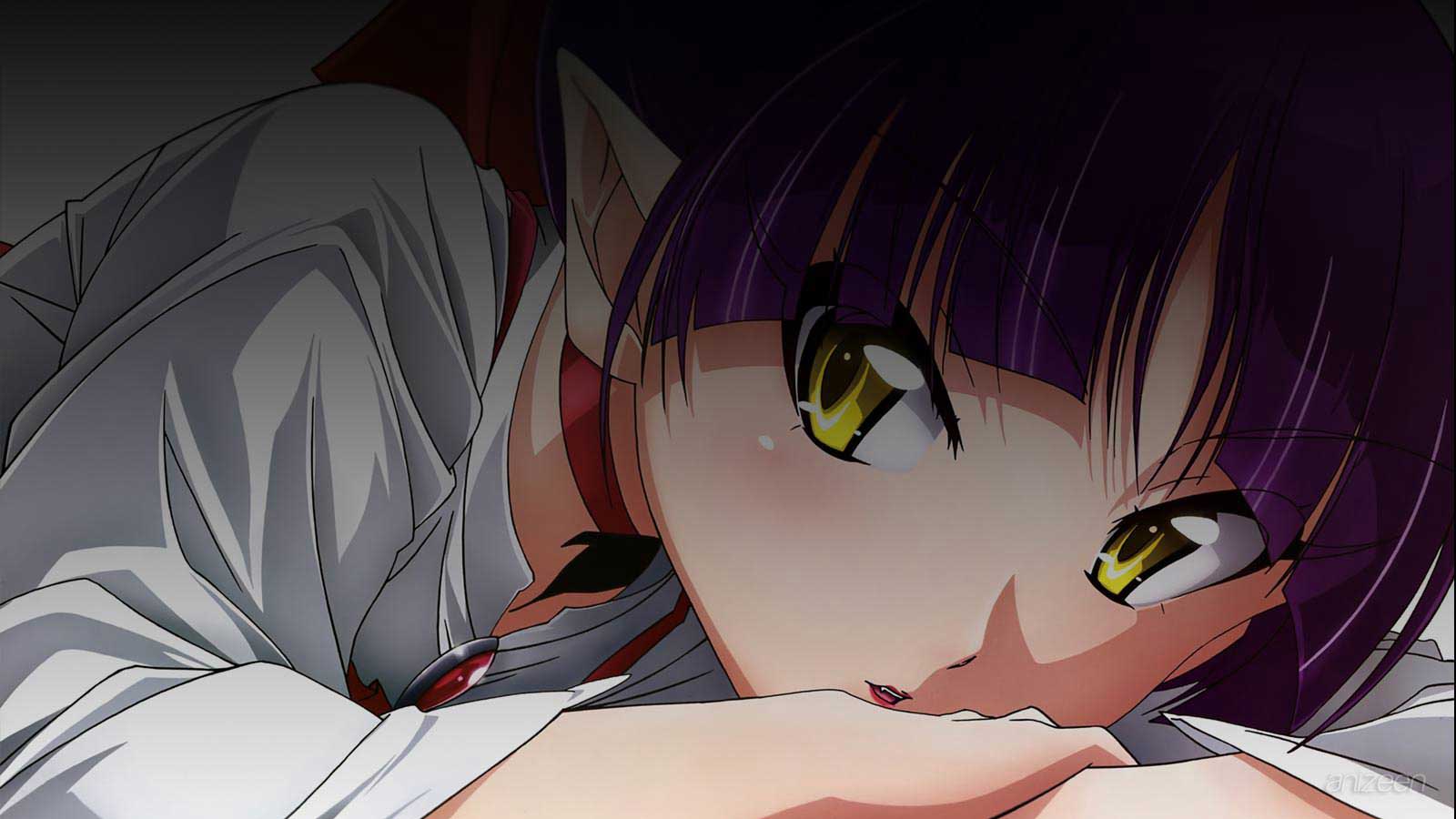 In GeGeGe no Kitarou, a ghost, spends his afterlife helping humans in need of his skills. He thwarts the plans of evil spirits who live to torment humanity. This time, Kitarou`s friend Megumi is in need of his help. Her father, a botanist, went to Baruru Island to study the plant life there, and was subsequently kidnapped by evil spirits. It`s up to Kitarou to save him.

Nurikabe is a large, sleepy-eyed wall-shaped youkai, who uses his massive size to protect Kitarou and his friends. The original Nurikabe is a spirit which blocks the passage of people walking at night.

GeGeGe no Kitarou
(ゲゲゲの鬼太郎)
Is a manga series created in 1959 (under the alternative title Hakaba Kitarou) by Japanese cartoonist Shigeru Mizuki. It is best known for its popularization of the folklore creatures known as yokai, a class of spirit-monster to which all of the main characters belong. It has been adapted for the screen several times, as animation, live-action, and video games. Ge Ge Ge no Kitarou was broadcasted on Fuji Television during the following four seasons, the fifth one is on the airing since April the 1st, 2007. Also, a Movie is set to be released during 2007.
OP
S1. “Gegege no Kitarou” ~ Shigeru Izumiya
ED
S1. “Urameshiya” ~ Hidekazu Nagai
WEB