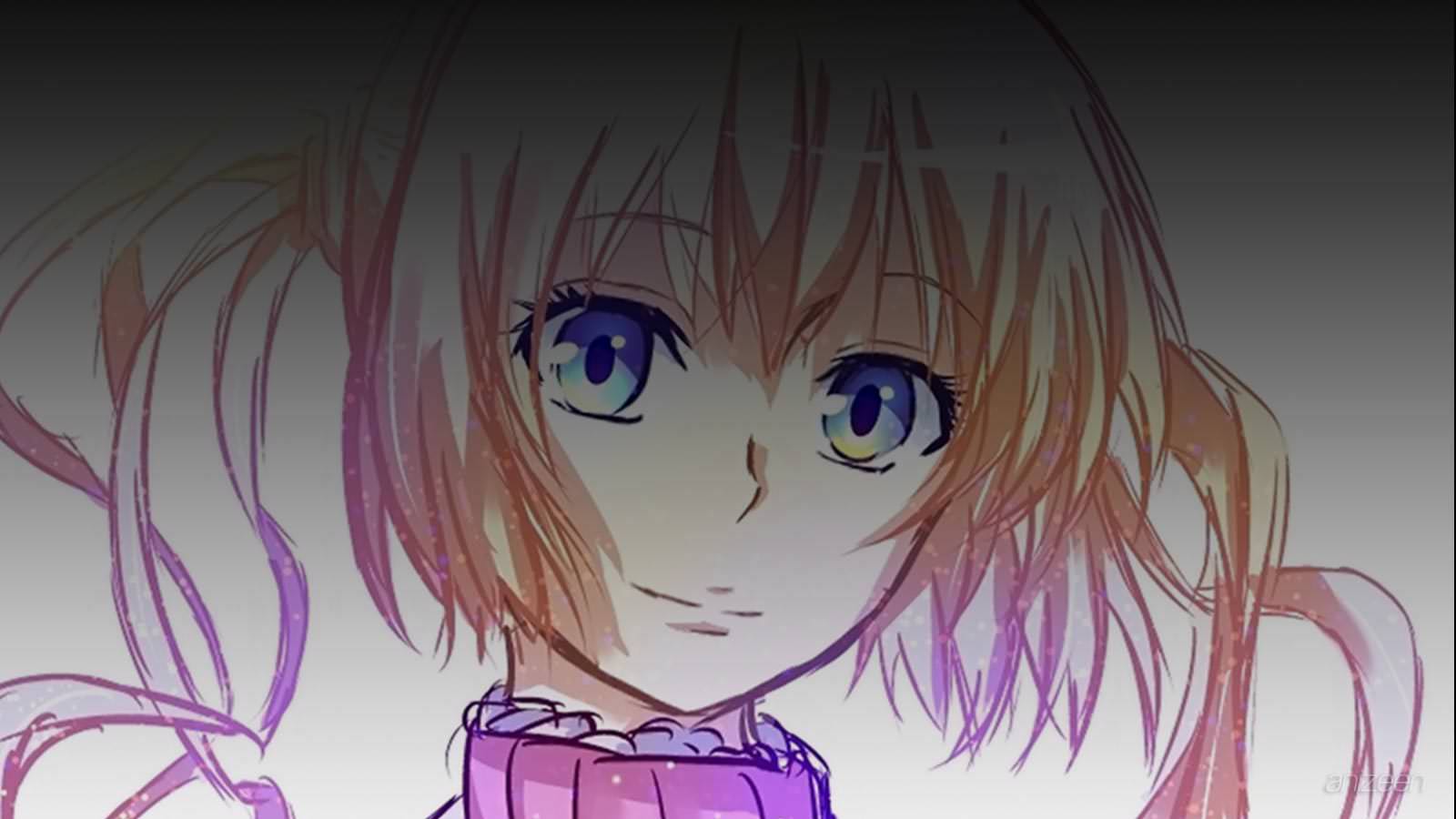 Nai Muhinyi is a boy with little idea of the world; he says he lived in a forest with a man named Karoku. But one day Karoku disappears, and while searching, Nai finds a bracelet, actually, a Circus I.D.

Circus is a defense organization that works for the government. They perform raids to capture criminals and solve crimes that the Security force otherwise cannot handle, and after their raids, they put on shows as an apology for scaring the citizens.

Nai parts in search of Karoku and begins his journey just to find himself captive in a luxury house. One night, Nai is being harassed by a strange woman named Mine, when she sees the bracelet, she thinks that the Circus people is around.

Suddenly, an explosion blasts one part of the house and the woman runs away from the room. Meanwhile, part of the roof colapses and a boy comes down, he is Gareki, a simple thief looking for something good to steal. Gareki pays no attention to Nai and searches the room.

Nai asks Gareki if he will escape. Then, Nai tells him that he also wants to escape, and once Gareki sees the Karoku’s bracelet he exchanges it with Nai. Of course, Nai has no evil inside and tells him that if Karoku allows, he can give it to Gareki.

Once they can walk away, they find a commotion in town, a train has been kidnapped and there are police officers everywhere. Gareki has no idea and once he hears the train he jumps on taking Nai with him.

Once in the train Nai begins to hear a strange noises, and Gareki realizes that there are no passengers. An important business man has been abducted by angry workers that were fired before.

Gareki wants to find out what is wrong and suddenly someone enters from the roof and hits him hard, he is Hirato, one of Circu’s Captains, who pairs with Tsukumo, a fighter of the Second Ship’s crew, and Hirato’s subordinate. Hirato leaves Gareki and Nai and searches for the kidnappers, but Nai keeps hearing strange sounds and follows them.

The kidnappers are beat up by Hirato and Tsukumo, but one of them activates a series of bombs, for some reason, Nai is able to hear and they are able to stop the train from blowing up into pieces.

Hirato sess Nai’s bracelet and becomes interested in him, but also Palnedo, a rich CEO of Gald, who was kidnapped just to find how Circus worked.