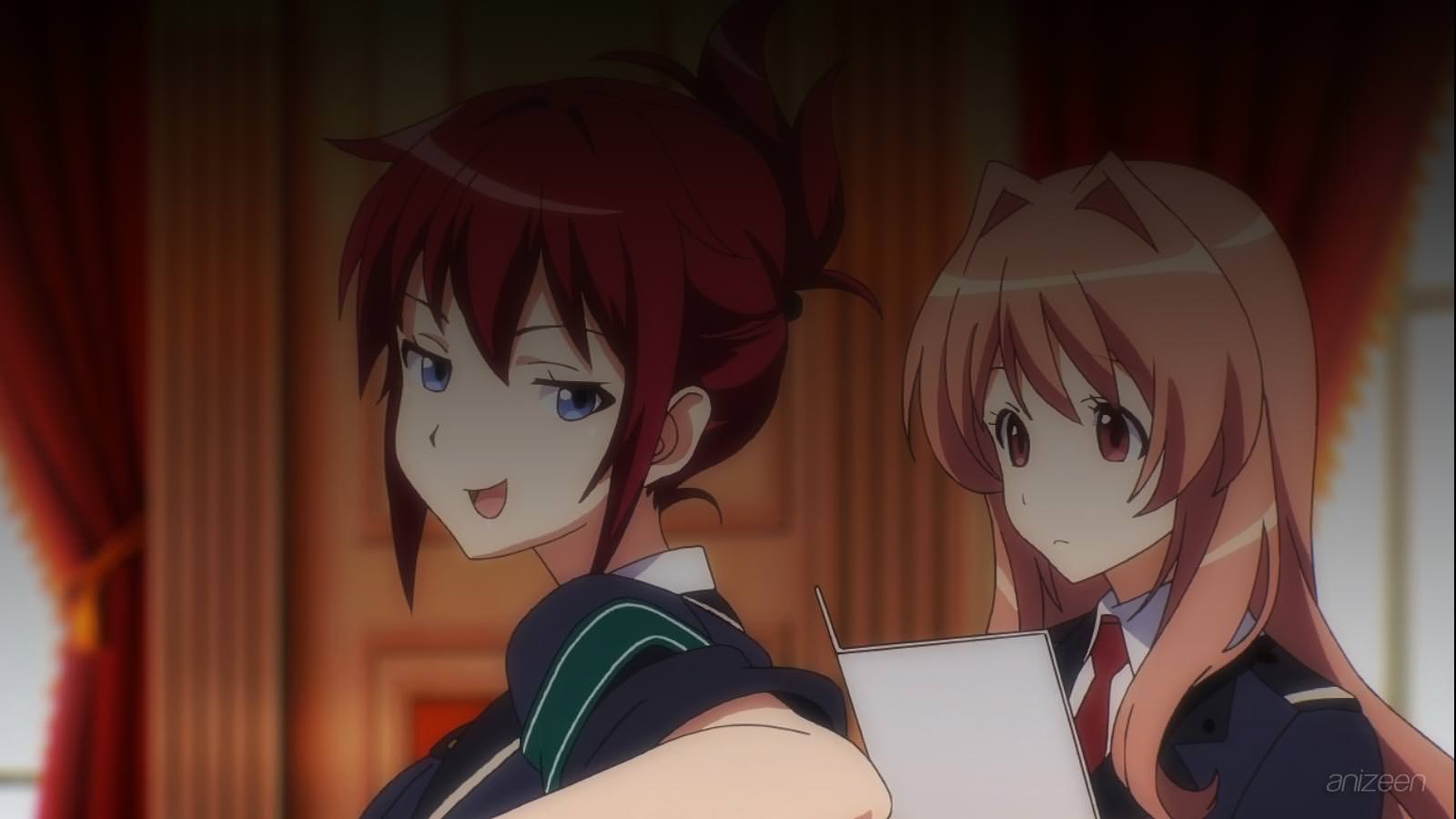 In an alternate version of Japan, the railway system is still part of the government. Naoto Takayama aspires to become a train driver in the Japanese National Railways.

The day has come, and Naoto begins his journey in a training facility. There he meets Aoi Sakurai, Haruka Koumi and Shou Iwaisumi.

He befriends them and they form a group to participate in various activities including shooting practice. One of the tests is coal-throwing in a C62 steam locomotive. The four participate and are the only group to pass and succeed in attaining a required speed.

During their final training on-site, they end up as a group and succeed in catching a pair of thieves. Thanks to it, they are all granted participation rights to enter OJT (On Job Training).

At first glance, Naoto is weak and unreliable, especially to the eyes of Aoi, who loves training, action and violence.

Somehow, he ends up as a security force trainee; furthermore, he becomes the team leader.

As the story progresses, you learn a bit about the train system, and the technical details behind it, Naoto loves trains, but understands that the customer safety is important.

Haruka is inspired by Naoto, and shows her concern for him constantly, on the other side, Aoi begins to have feelings for Naoto, but she will never show him her interest.

As a team, they will face all kind of dangers, and will become a great team, willing to sacrifice themselves in order to solve an issue.