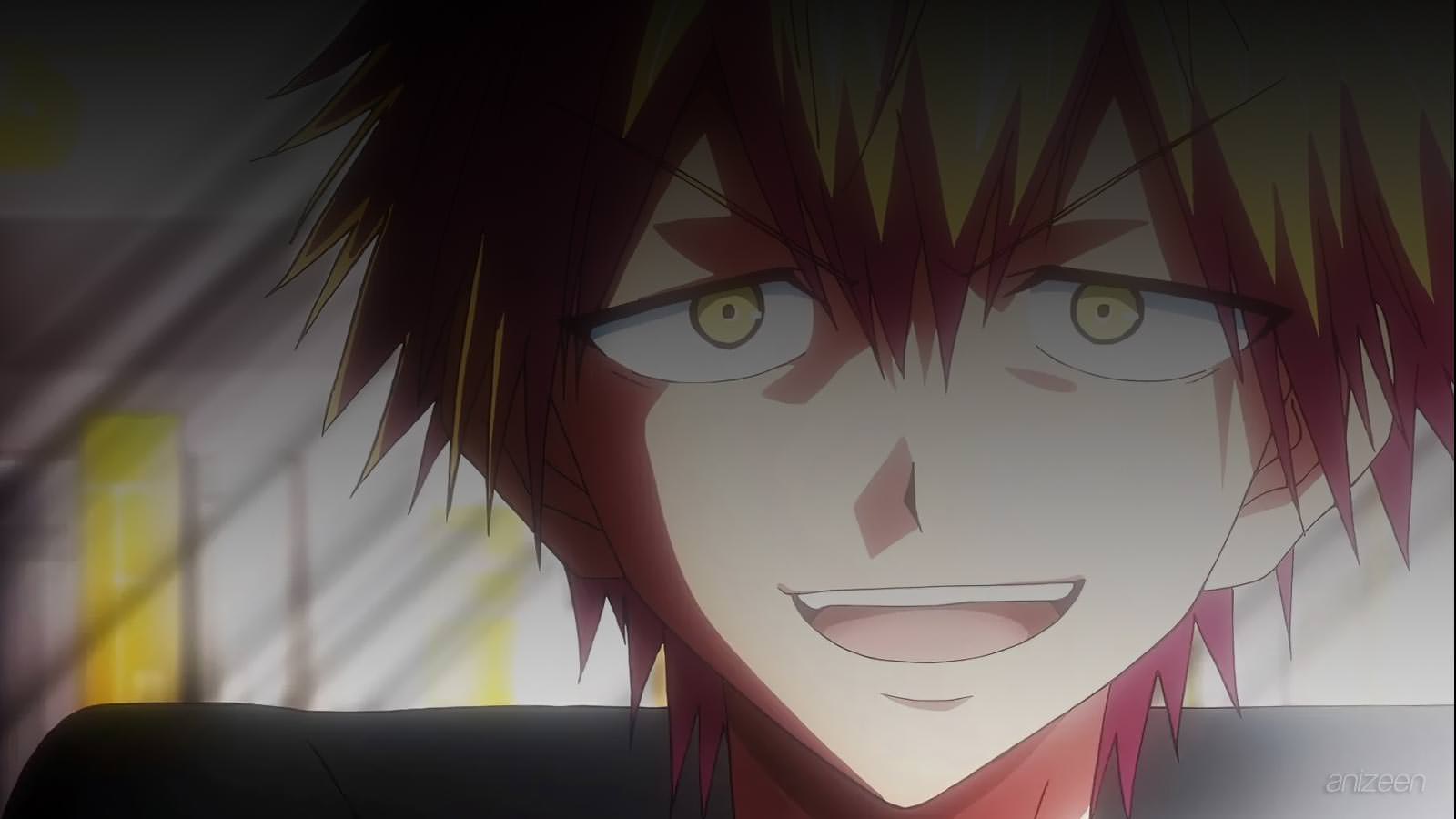 In our world, there are situations that we cannot explain, even some diseases, that is why there are some who are dedicated to heal the strangest disorders you can imagine.

Ramune, is a specialist who dedicates his time to help people who, due to emotional trauma, have seen their immune system weaken and allow a paranormal entity to manifest through their body.

One day, Kuro, one of Dr. Ramune’s assistants hears a young woman leaving a doctor’s office, she says that something is wrong with her eyes, and that without reason, she cries condiments such as mayonnaise, ketchup or soy sauce.

Her doctor do not believe her and kick her out immediately, but Kuro thinks he can help her, and asks her to accompany her to see Ramune.

Upon examining her, Ramune does not find anything unusual in her, and decides to make her cry with the drama of one of her favorite child actresses. Ramune is moved to see that the young woman is that actress, who has stopped her acting career due to her strange physical condition.

Finally, the doctor begins to understand what is happening to the young girl, and prepares a prescription to begin her treatment.

Thanks to a talisman, the doctor can see what happens with her at home, and finds out that her mother has become an ambitious woman who demands the girl to continue working and making money. Meanwhile, she only wishes to regain the warm relationship she had with her mother before she became famous.

Thanks to a tea that Ramune prescribes, the young girl opens her heart and does not hesitate to complain to her mother for the lack of attention from her, and the abandonment she feels lately.

Finally, the girl loses control and puts her life at risk, but Ramune appears and explains to her mother that, to save the girl, she will have to sacrifice something very valuable to her. Finally, the little girl regains her reason, and her mother.