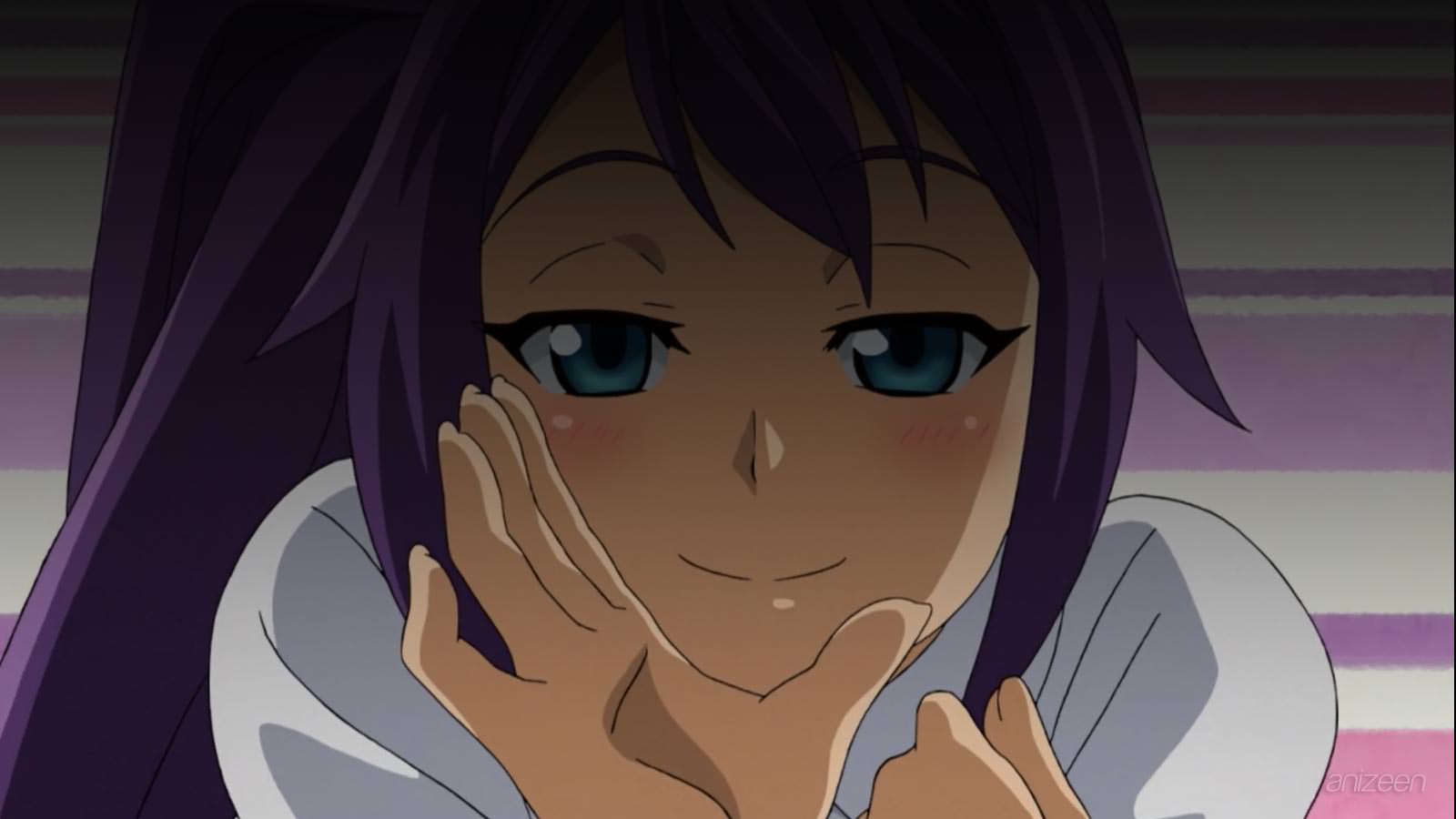 The psychologist Ryou Shinnai and his cheerful nurse Asuna Kangoshi explain many aspects of mental illness to the viewer. They cover topics such as the validity, prevalence, and origins of mental disorders, in addition to addressing specific disorders.

Asuna quickly introduces us to the main theme, psychosomatic diseases, she points out that no one really knows what these illnesses are. So, why should it be a need for psychosomatic medicine?

Ryou is astonished and says she can’t deny their existence, after all there are a lot of interesting topics to cover. He gets serious and begins to tell the audience that there have been studies about mental disorders.

Ryou says that mental disorders are very close to all of us, and they can’t be ignored.

For his first lecture he picks a dreadful condition… ED, or erectile dysfunction. There are two kinds of ED, one caused by physical conditions such as diabetes and one psychosomatic.

Under the modern life this later one has become more common, and most patients don’t understand they are ill. On the other side, men can’t perform because they are obsessed with 2D characters… or not?

Fortunately, you have the options of mental and medical treatments.