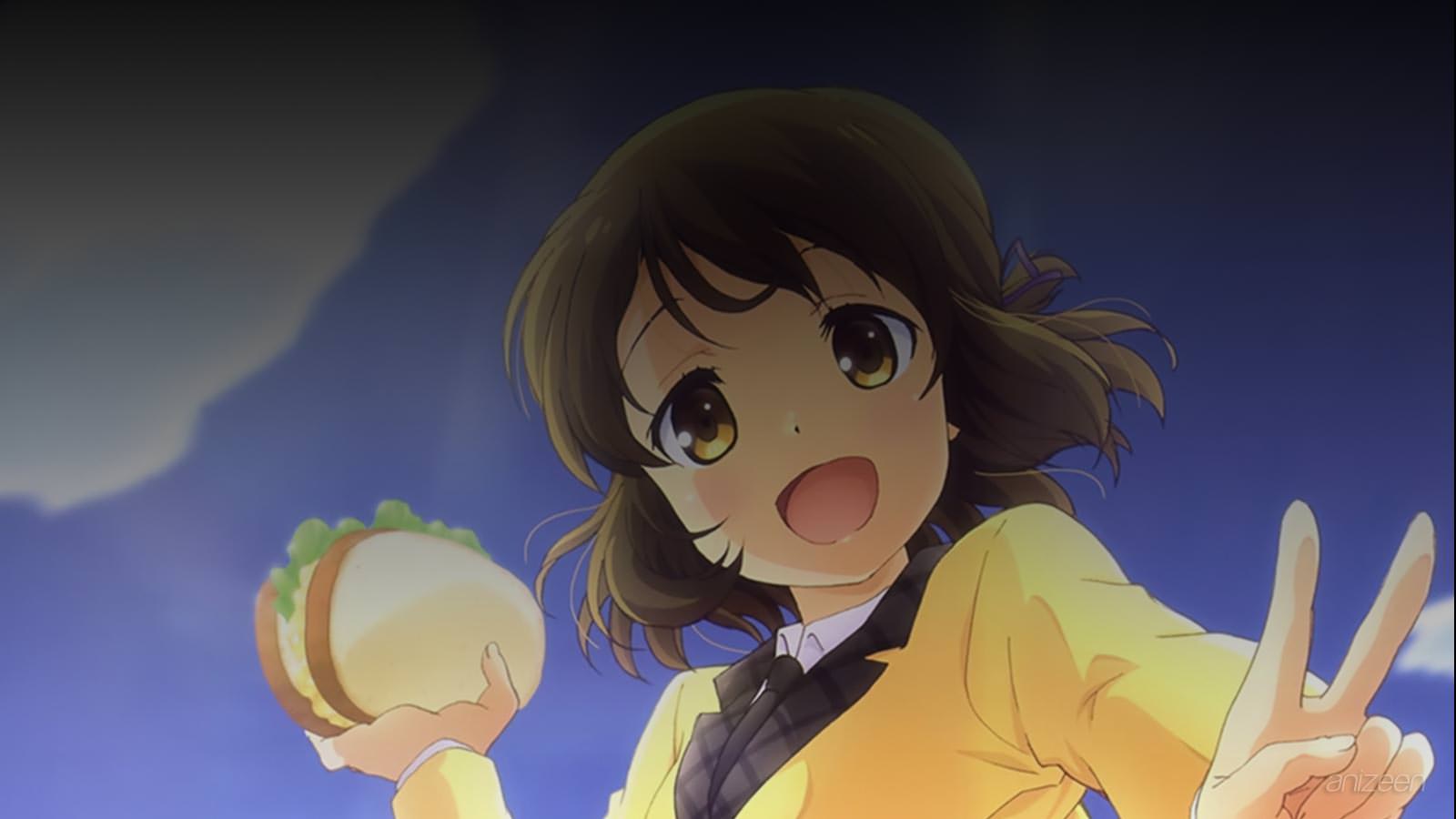 Minami Tani starts her high school life wishing to find good friends, she is nervous but once she sees Yuu Aizawa she starts talking to her as longtime friends.

She finds out Yuu likes bread and invites her to visit a bakery after school. It’s her first day and she thinks she is doing alright as a high school student.

At that moment, Fuyumi Fukagawa, one of Yuu’s acquaintances shows up happy that they are both sharing class.

Fuyumi’s family runs a bakery, and she shares some bread with Minami. She is relieved and thrilled to have made a couple of “bread friends” as soon as she started high school.

Later on, a fellow student and friend of Minami, Noa Sakura will join the group. Her favorite kind of bread are baguettes, which she occasionally uses as weapon to defend herself from physical contact. Due to her size, she is usually mistaken to be a grade school student.