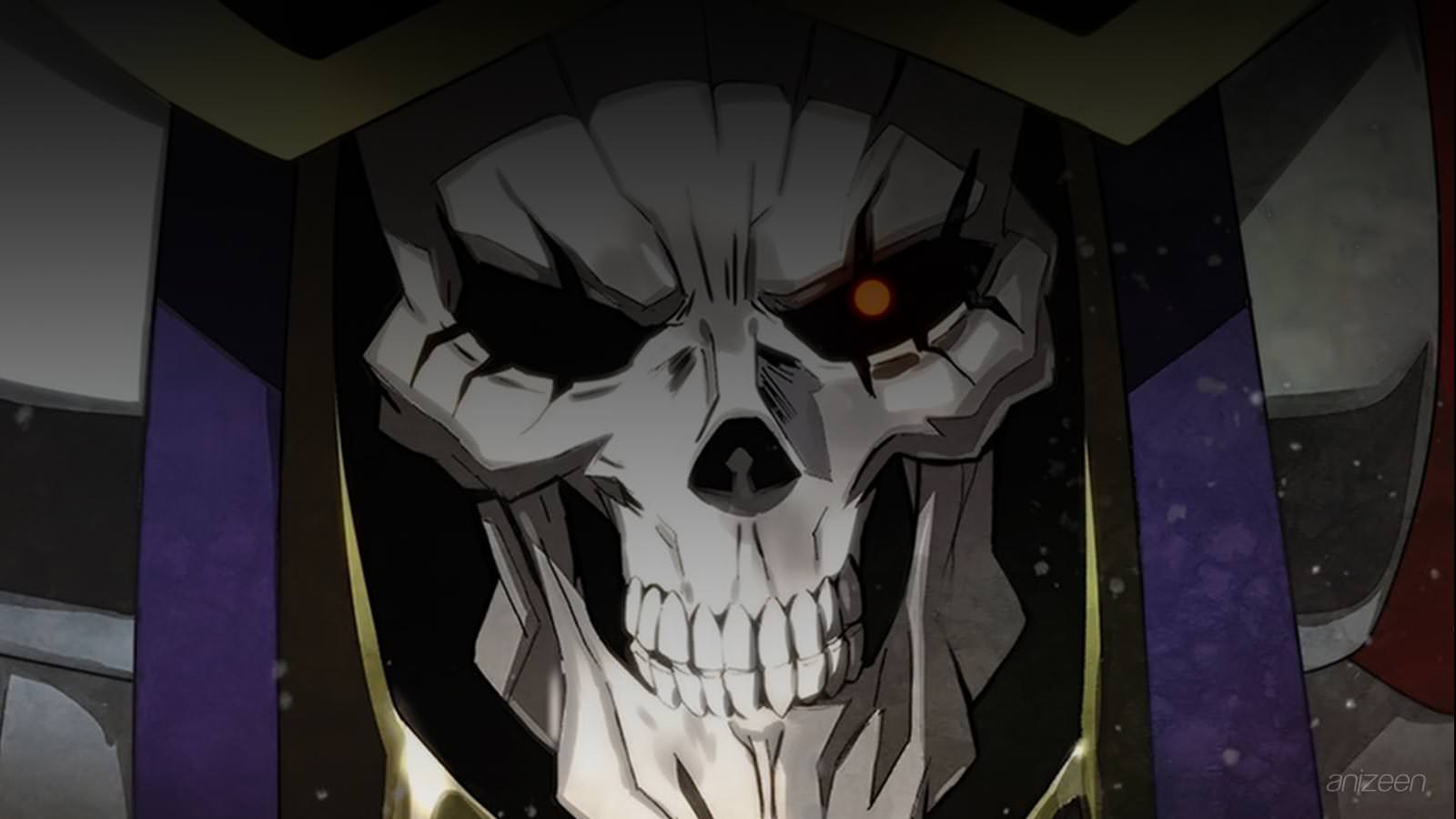 The final hour of a popular virtual reality game named Yggdrasil has come. However, Momonga, a powerful wizard and master of the Ainz Ooal Gown, decides to spend his last few moments in the game until the servers shut down.

He takes his time to wander around the guild’s castle, Nazarick, and doesn’t hesitate to order the non-player-characters (NPC) for one last time. As he looks around, he find Albedo, the overseer of the Floor Guardians and one of the most powerful NPCs in Nazarick.

Momonga starts messing around and changes some of the basic commands of Albedo, from now on, she must praise and love him.

To his surprise, despite the clock having struck midnight, Momonga is still fully conscious as his character, and even the NPCs appear to have developed their own personality.

Momonga is curious and a bit worried, he can’t log out and there are no game controls to ask for support. Then, he decides to gather the guardians and verify their loyalty to him.

Once setled, they begin to research this new and unknown world. Momonga is an undead character, he doesn’t need to eat or sleep, can’t be poisoned or killed by conventional means, but also suppresses his emotions and empathy. But originally, he was just a salary man playing a VR game.

He will test his power in a new world, face new enemies in search for a way out of this world. In the meantime, he will have to deal with Nazarick guardians, and their odd personalities, specially Albedo’s, who hates humans without realizing his master is one of them.