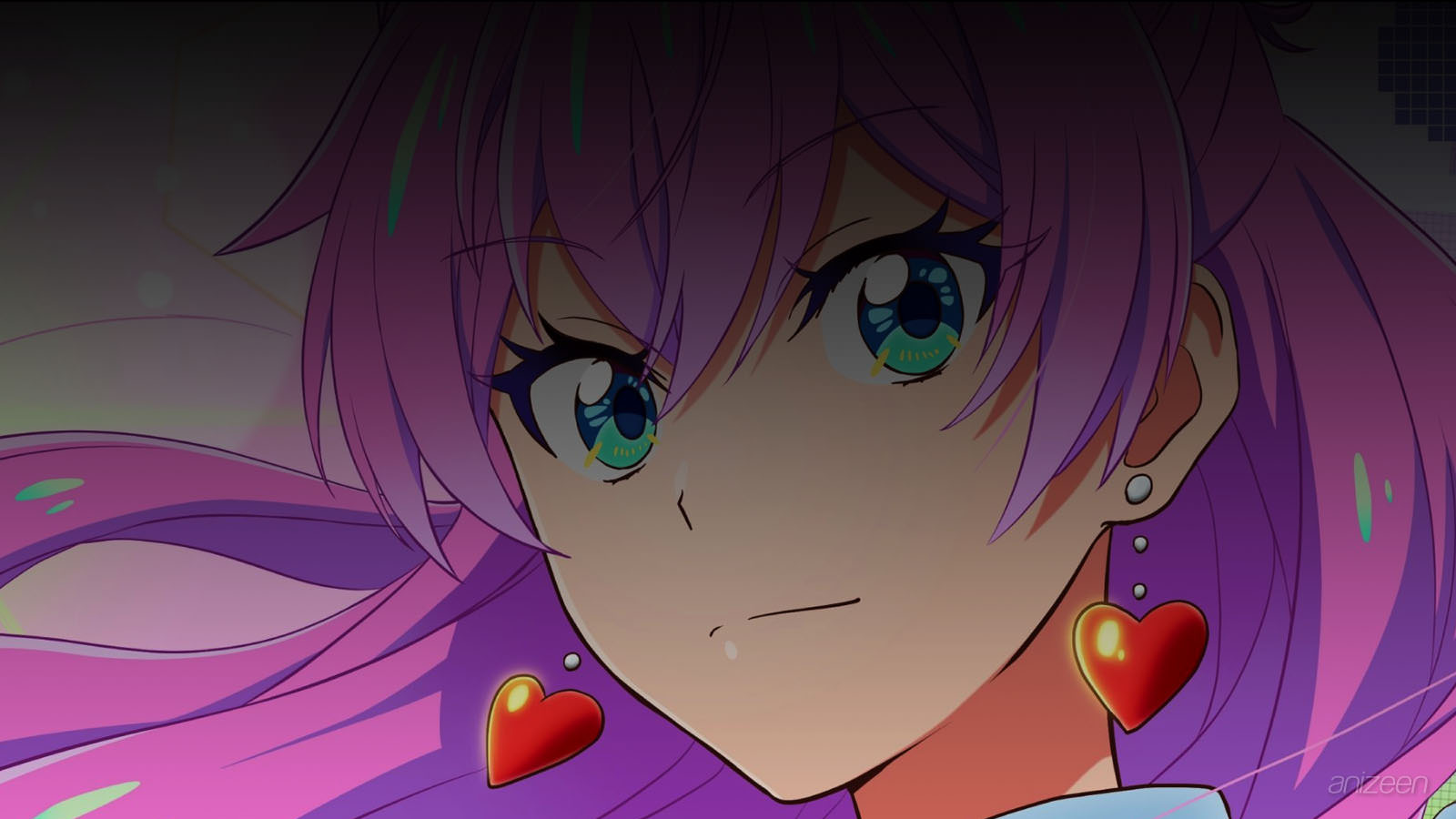 Jirou and Akari are third-year high school students, before they graduate, they must participate in a rather peculiar class, a marriage training, in which the students will be chosen randomly and will live together.

The challenge is not minor, in order to pass the class and be able to graduate, young couples must learn to live together and share the responsibilities of any marriage, including problems and frustrations.

At the moment, Akari is very excited, since Minami, the most attractive young man in the class, could be her partner, and although she does not seem to be the kind of person who would go to the temple to ask for a miracle, she does and runs into Shiori, another one of her classmates, with a completely different personality than hers.

On the other side, Jirou is totally uninterested in the class, however, if he could choose someone to share the experience with, it would be Shiori, who is his childhood friend. And imagining that she could get romantically involved with another man, Jirou starts feeling jealous and a little upset.

Finally, the class teacher determines the couples and immediately orders them to move into their new rooms, and to everyone’s surprise, Akari ends up being paired with Jirou, and she doesn’t hesitate to express her annoyance.

And she is not the only one upset, Jirou is also disappointed, after all, Akari represents the complete opposite values of her beloved Shiori. And if that was not enough, Shiori ends up being Minami’s partner, the perfect man that all the girls admire.

To get enough credits and pass the class, they must demonstrate personal growth, at all times they will be observed and graded. As they review their new rules of coexistence, it does not take long before Akari and Jirou have an altercation, and end up receiving a penalty.

Realizing this, Akari changes her behavior with Jirou, and approaches to tell him that, if they put their minds to it, they can be the best couple and propose a change with others for the next school term.

Long story short, if they do well, Akari could be with Minami, and Jirou with Shiori. Seeing Akari so determined, Jirou is easily embarrassed and doesn’t know what to do.

At that moment, Sadaharu, one of Jirou’s friends, knocks on their door and invites him to hang around, so Jirou takes advantage of the interruption to leave the place.

Akari doesn’t wait a moment and tells him that such behavior is not appropriate for a couple. Jirou has no idea what she’s talking about, or what exactly she expects from him.

She doesn’t hesitate to remind him that couples kiss goodbye, especially when leaving the place where they live. Akari is incredibly insistent, to the point that Jirou decides to kiss her goodbye and immediately leave the place.

However, to the girl’s surprise, Jirou kisses her on the mouth and Akari ends up totally embarrassed, and somewhat upset because that was the first kiss of her life.

Days later, Jirou grows more jealous by the day seeing how well Shiori and Minami get along, and his imagination constantly betrays him.

Somehow, he must learn to live with Akari, and if he succeeds, he could end up with Shiori, his first love.

ED ~ Stuck on you