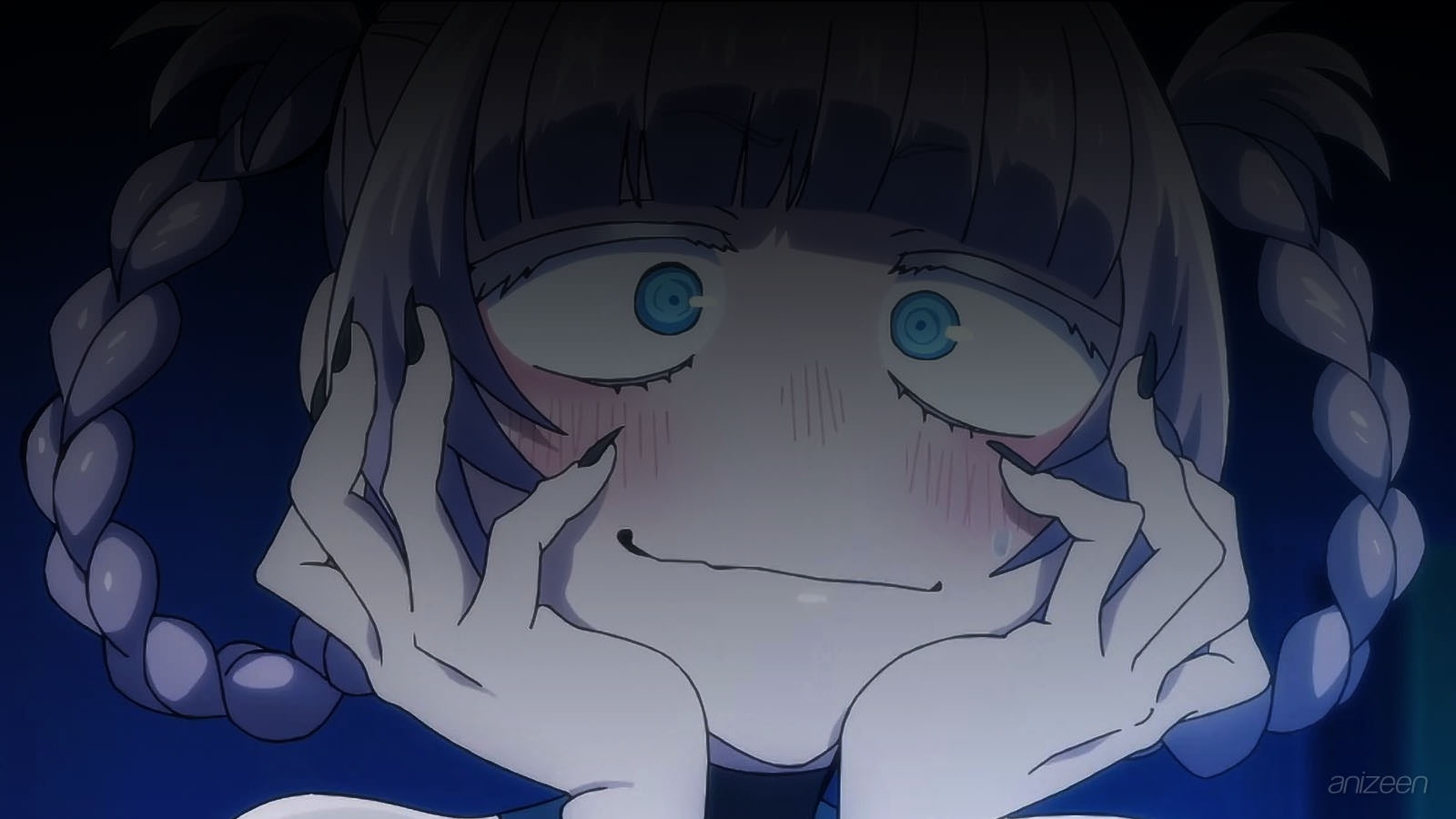 Kou is an average high school student, who one day is surprised to find a love letter in his locker.

Not knowing how to react, he is hesitant to accept her classmate’s feelings, and although he doesn’t reject her either, he ends up hurting her and creating a ruckus among the other students, especially with women.

From that moment on, Kou’s life is filled with stress, to the point that he loses sleep and, incidentally, the desire to continue attending classes.

One night, for the first time, he sneaks out of his place to find out more about the nightlife in his city. He immediately feels calmer, and enjoys the serenity of the night.

As he reflects, he thinks about what has happened to him so far, and if he could have done something differently to avoid the conflict.

At that moment, he remembers that someone told him that he should forget what happened and move on, and that a good way to do it would be consuming alcoholic beverages.

And when he ends up in front of a vending machine, he decides to buy a beer, even though he’s not of legal age to do so.

About to push the button and buy it, a young woman begins to question him, asking if he is old enough to drink alcohol. Kou is shocked and starts making excuses, hoping that he won’t be reported to the police.

Her name is Nazuna, and she tells him to relax, that nothing will happen, and she just starts talking to him. She asks if he has trouble sleeping and why he is out of home at that time of the night.

During their talk, at a bus stop they meet 3 people who have had too much to drink, and Nazuna asks them some questions and celebrates them having fun with their life.

Very closely, she shakes hands with them and says goodbye. Kou asks her if she knows them, and she tells him that she doesn’t, but that the night is a time of liberation, in which you will never be satisfied if you don’t get rid of your inhibitions.

Those words get Kou’s attention, and when he returns to greet the men, they respond to his greeting, despite being completely wasted.

It’s getting late, and Nezuna asks Kou if he’s feeling sleepy, and when he agrees, Nezuna invites him to her apartment.

Kou just follows her and doesn’t think about the consequences, but when they arrive, he sees that there is only one futon on the floor, and Nazuna insists him to go to sleep.

Something seems suspicious to him, and he decides to pretend to be asleep, at that moment, Nezuna starts to approach Kou, says that he can’t take it anymore and bites his neck.

Despite the bite from him, Kou doesn’t make any sudden moves. Nezuna is surprised and says that the taste of Kou’s blood is delicious, he sits up and asks what she means.

Nezuna tries to distract Kou, and even tells him that a huge mosquito was trying to attack him, however, she has a trickle of blood on her mouth and Kou lets her know.

Finally, Nezuna accepts that she is a type of vampire, and Kou keeps thinking that because of her bite, he will become one in minutes.

But Nezuna explains him that is not the case, for something like this to happen, there must be some kind of sentimental relationship between the parties.

In other words, Kou would have to be in love with Nezuna, and she has to bite him to have such effect. He tells her that he doesn’t understand love, and that he hates those who have harassed him lately.

Nezuna asks him how he felt to experience life outside of normality, and that it would be a waste to go back to what causes him so much discomfort.

She tells him to stay awake until the moment he feels that his day was worth it, and that it’s not a bad way to go on living.

And before he can say another word, Kou asks her to do him a favor and turn him into a vampire.

She repeats him, that before something happens, certain conditions must be met, such as being in love. he seems to understand, however, he does not want to go back to his old life. And that, after this night, he feels that for the first time, he found the motivation to do something with his existence.