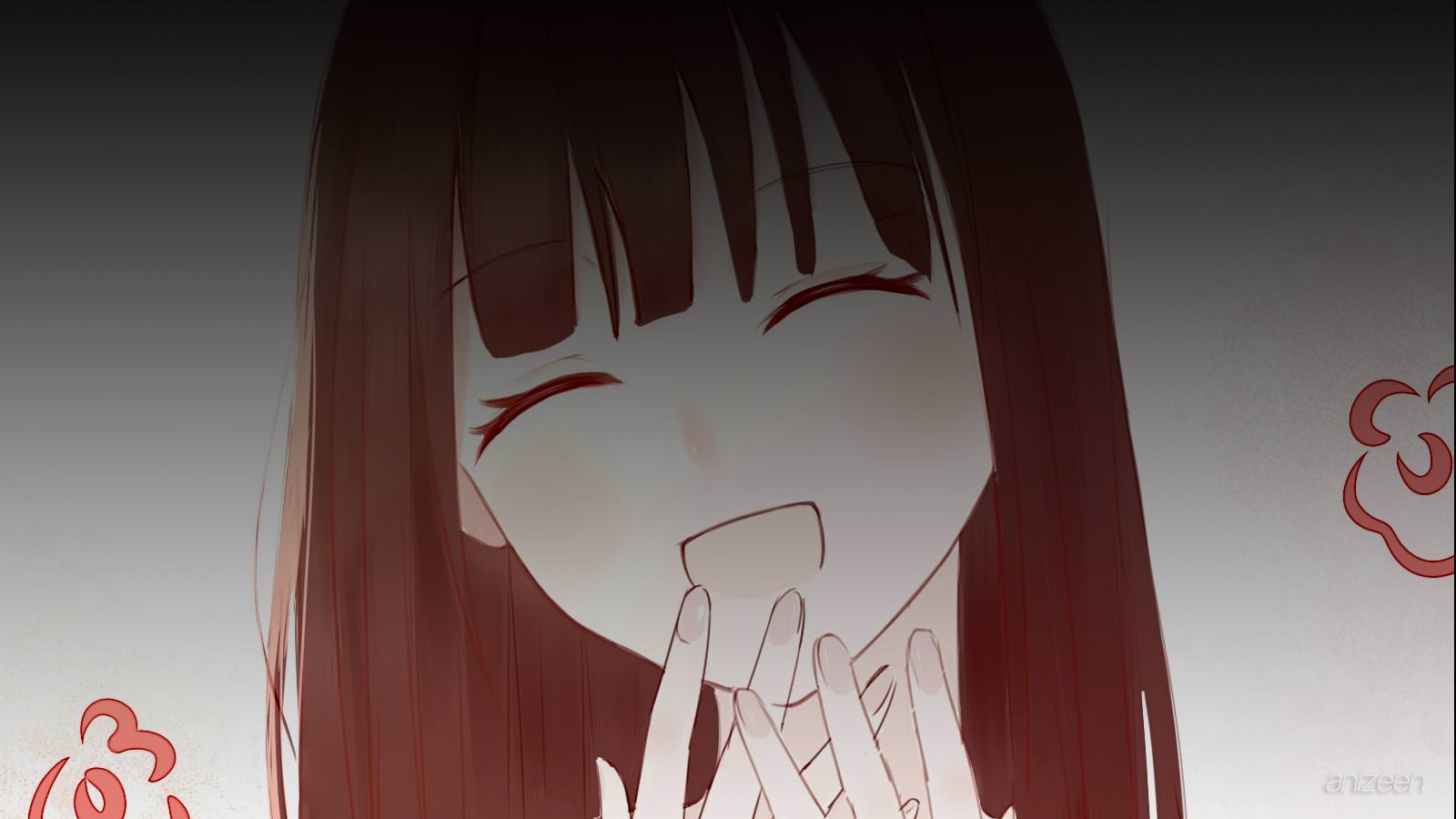 Sawako Kuronuma seems to have a normal school life, but the fact that she looks like the ghost-girl from “The Ring” made her classmates tu put the nickname of Sadako on her. And that’s not it, there are rumors that Sawako can see ghosts and curse people.

Now, every time Sawako tries to talk, or make friends with the other girls at the school, they get scared out and run off in fear. Also, when Sawako has interactions with the other girls, they always apologize to her, so they can get away from her as fast as possible. Sawako wants nothing more than to make friends and make connections with other people, but that doesn’t seem to be easy to achieve.

Sawako remembers the first day of high school, she was walking and bumped with Shota Kazehaya, one of the most popular boys in school, she gives him directions and he thanks her very kindly and in a normal manner. From that point on, Sawako wishes to be like Shota; open, friendly, and with the ability to have people around her.

The teacher asks Kazehaya if he’s willing to do the work if he feels Sawako has done enough? And Kazehaya says yes. Of course, Sawako is shocked that Kazehaya noticed what she was doing in class.

She finds herself in a new world, trying to make friends and talking to different people and she can’t thank Kazehaya enough for giving her these opportunities. Slowly, but surely, a sweet love is blossoming between the two as they will overtake any circumstance or clear obstacles in their way.

Sawako Kuronuma is a shy yet honest girl who is in search of friendship, but her resemblance to horror film character Sadako and Sawako’s tendency to shy away from correcting people of misconceptions prevent her from doing so. Thanks to Kazehaya’s kind and open nature, she is able to gradually make friends, open up to her classmates, and talk to different people. She is grateful -and at first, worships- Kazehaya for giving her the opportunities to make close friends, which come to include Ayane Yano, Chizuru Yoshida and Ryu Sanada.

Shota Kazehaya is Sawako’s outgoing and friendly classmate. He is so popular that during middle school, so many girls liked him that they formed a “Kazehaya is Everyone’s” Alliance in order to maintain some level of peace among his admirers and more than half of these girls now attend the same high school. Kazehaya has held a long standing interest in Sawako and admits, though not to Sawako, that he likes her.

Ayane Yano is a close friend of Sawako. She is the arguably the most mature of the group and she has a boyfriend in college. In Kurumi’s fake rumors, it is said that Ayane has played more with more than 100 guys in middle school. In their current high school, it is being said that Yano and Yoshida have pretty much authority in the year group. Perceptive and intelligent, a trait of Ayane’s personality is that she gives just enough information to leave others wondering, thus forcing them to move forward.

Chizuru Yoshida is another close friend of Sawako. She is the tomboy of the group, and she even admits this when Ryu calls them brothers, where she argues about who is the older rather than that she is not a ‘brother’. She has a soft spot for innocent mannered people, so she takes a near instant liking to Sawako. In Kurumi’s fake rumors it was passed around that she was a former Yankee, though Chizuru just takes the rumor as a means of scaring people off or as a joke for her friends.

Ryu Sanada is also member of Sawako’s group of friends. He is quiet most of the time and rarely talks, but still can communicate well with Sawako, as they both don’t talk much anyways. He is a close childhood friend with Chizuru and does not deny having feelings for her, such as simply smiling when Sawako asks if he and Chizuru are dating.

Kimi ni Todoke
(君に届け)
Is a romance shoujo manga by Karuho Shiina. It has been published by Shueisha in Bessatsu Margaret since 2006 and collected in 9 tankoubon volumes as of September 2009. In 2008 it won the Best Shoujo Manga award in the 32nd Annual Kodansha Manga Award. The series was also nominated for the first Manga Taisho awards in 2008. An anime adaptation produced by Production I.G. start airing on October 7, 2009.
OP
S1. “Kimi ni Todoke” ~ Tanizawa Tomofumi
ED
S1. “Kataomoi” ~ Chara
WEB