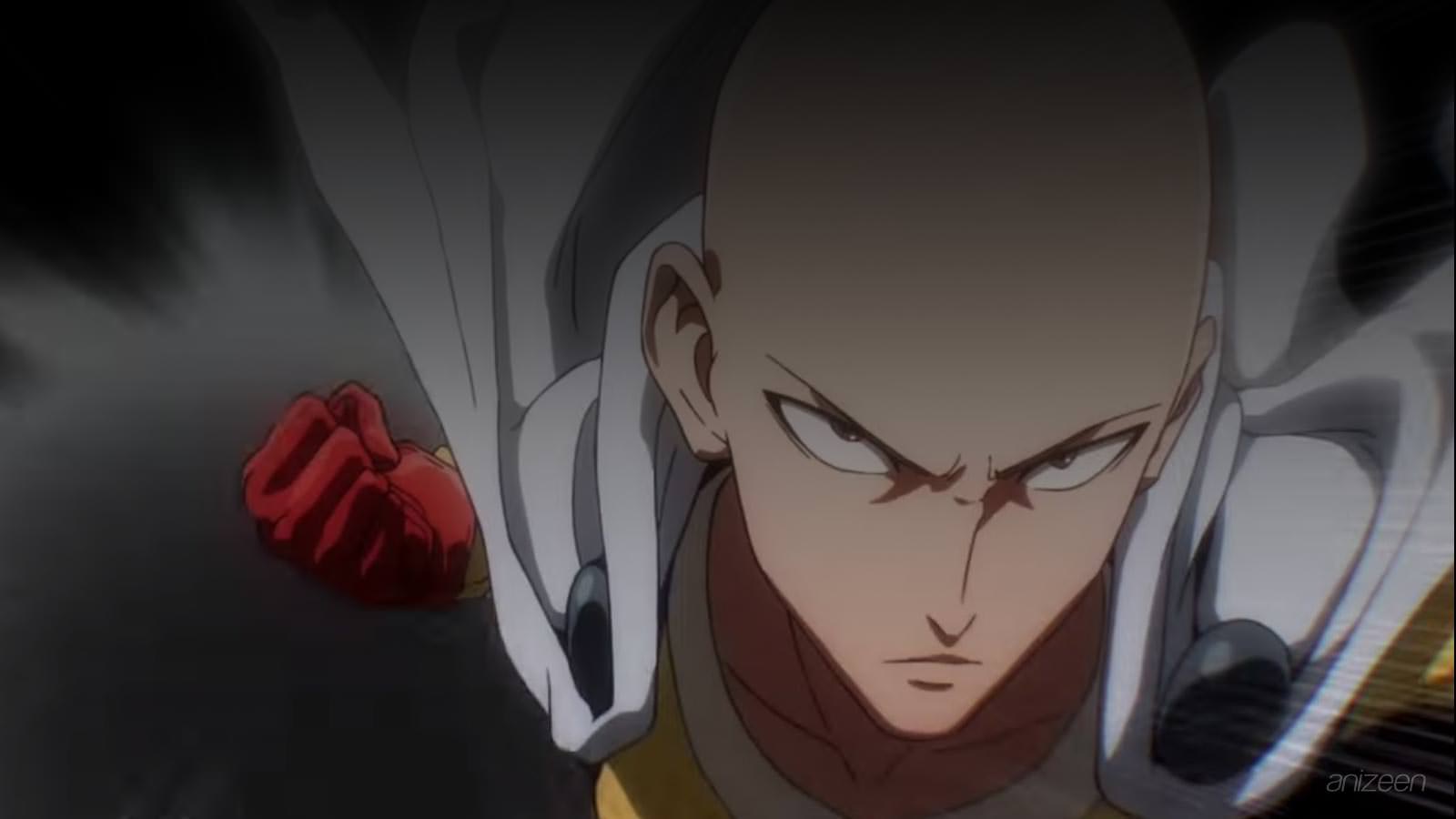 The world is nothing as we know today, strange creatures and monsters are everywhere. Even humans are transforming and gaining power.

Saitama used to be a regular guy, struggling to have a decent life, searching for his next job. But one day everything changed for him. A man has turned into some sort of crab and he is killing everyone that stands in front.

For some reason, Saitama is not impressed or scared, he is done and simply can’t think on escaping. The creature laughs of his misery and spares his life, telling him he is chasing a boy who played a prank on him.

Saitama only wants to go home, but he bumps into a boy, who turns out to be the one who angered the monster. He doesn’t want to get involved, but as the crab creature makes his attack, he simply jumps to save the kid.

Saitama fights and is able to kill the creature. With such rush of blood and excitement, Saitama understands he has something to do with his life, he wants to be a part time hero, and he needs power.

After a while, Saitama has trained hard, and because of that he has lost all the hair in his head. But his training has had success, maybe too much. For some reason, Saitama has become the hero he dreamed of, but he is not happy.

He is too strong now, and all he needs is a punch to beat his enemies, but he wants more, to recall the anticipation of a fight, beating strong opponents.