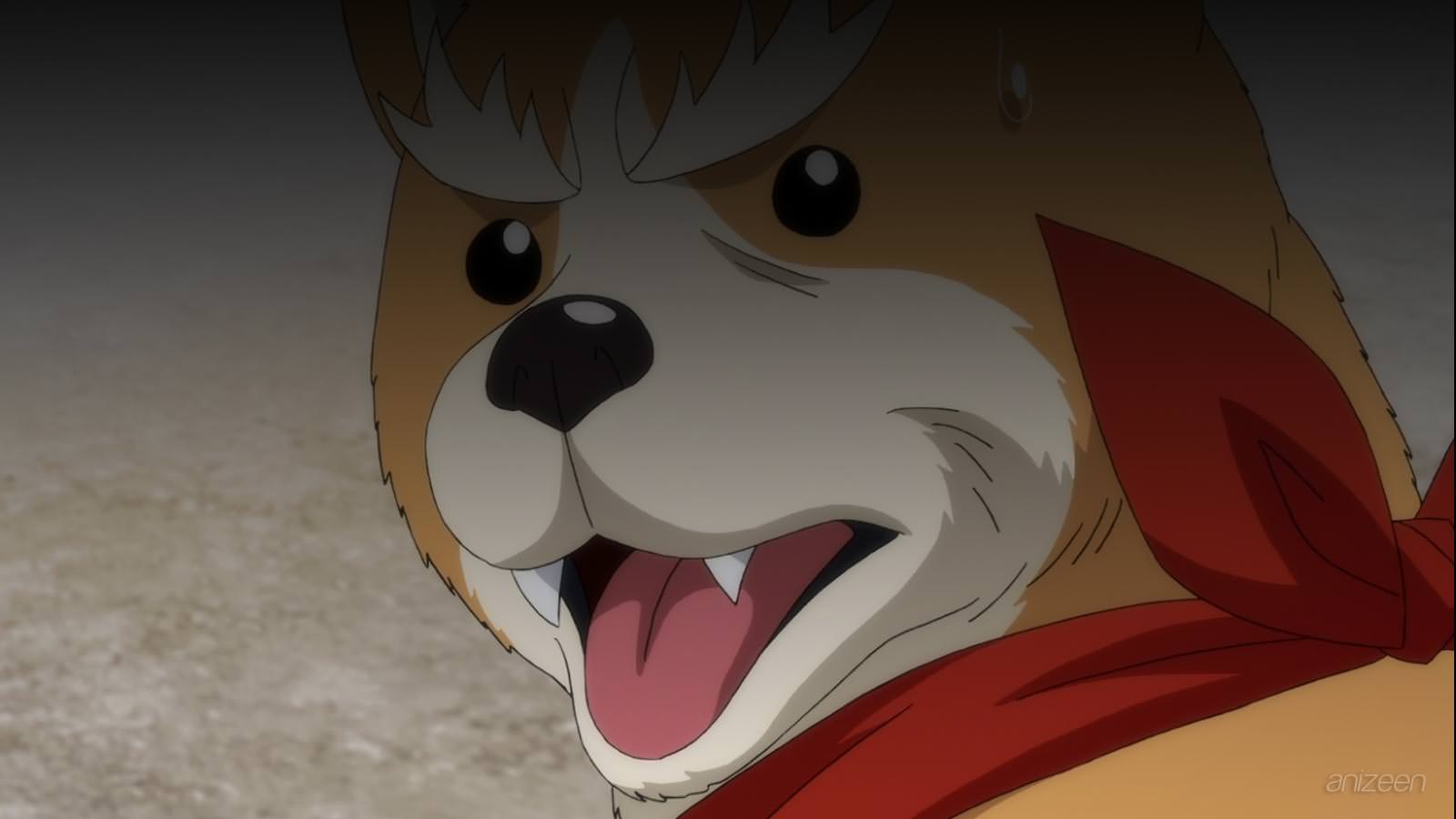 In the late 16th century, Oda Nobunaga attempted to unify Japan, he was able to gain control over most part of Honshu, the main island in Japan, however, he did it by force, conquering territories, and making enemies.

One night, he is attacked, and defeat is imminent, before dying, the warlord stood before a statue of Buddha and thought reflected on many of his sins, wondering it would be nice to reborn as a dog.

As you might imagine, he never expected that Buddha would take his words literally, and today, he has become a fluffy Shiba Inu named Oda “Cinnamon” Nobunaga… or just Cinnamon.

He is not happy, especially once her owner shows up, because out of instinct his body reacts, leaving the conqueror defenseless against a young girl.

His consciousness and memories are intact, but now he is nothing else, but an adorable house pet. AS the days go by, he begins to appraise his new reality, but is still vexed by his past or, more precisely, as modern culture depict him in several doramas.

Later, he takes a walk with Ichiko, her owner, and visits a park to socialize with other dogs. The warlord is surprised to meet with old acquaintances turned into dogs. There we find several lords, like Takeda “Lucky” Shingen, Date “Boo” Masamune, Uesugi “Julian” Kenshin or Imagawa “Gilbert” Yoshimoto.

Nobunaga find out he is not the only one frustrated with this reality, and still believes he was betrayed by his subordinate, Akechi Mitsuhide.

One day at the park, the dogs are discussing the past, and Nobunaga suddenly stares at one human, the living portrait of Akechi, with a squirrel sitting in his shoulder. And Nobunaga is terrified once he jumps and runs straight to him. He is an enemy of a friend?