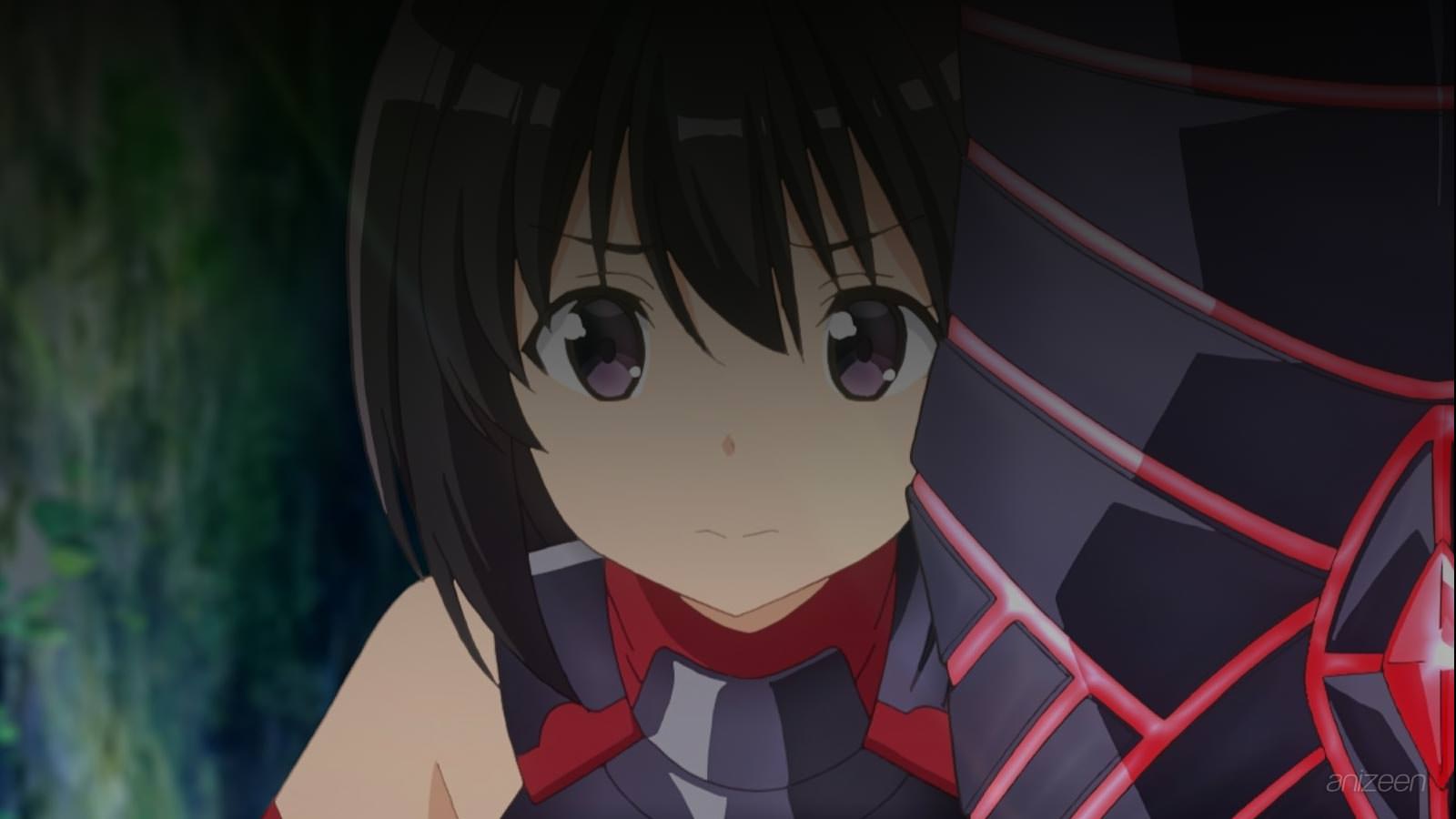 Kaede is a normal girl, she is not used to play videogames, less a virtual reality MMO (Massively Multiplayer Online). But her best friend Risa, insists she should give it a try and join her.

Finally, the NewWorld Online system arrives, and Kaede is reluctant to enter without Risa, however, she is taking supplementary classes and needs to focus on that before returning to her beloved videogames.

Risa tells Kaede that it is alright for her to begin exploring the system and get used to it, after all, Risa thinks she can catch up in no time once she can play.

So, Kaede decides to begin her journey and decides to pick Maple as her nickname, then she begins to modify the character to her personality, and decides she wants to focus on defense.

Once created, she decides to allocate all her available points to perfectionate her protection, after all, she does not want to feel any kind of pain or discomfort while playing.

As she wanders, she begins to explore the amazing reality in the game, and thanks to her stronger defense, she is able to unlock different skills, rarely used by other members. Basically, she can withstand hundreds of attacks and become stronger without any attack at all.

On her first journey, at one moment she dozes out, allowing the game creatures to attack her without further resistance, but her new found defense helps her all the time.

Another player passes by and is curious to see such player, at that moment, without noticing, Kaede became a celebrity. As the days go by, Kaede begins to wonder how to improve her character and decides to ask another player for advice. With some information, she decides to begin a new journey on her own.

Unaware of being exploiting some code flaws in the game, thanks to her apparently endless defense, she is able to beat on of the strongest bosses in the game and gain some of the rarest items in this world.

Now, the game administrators do not know how to stop her.