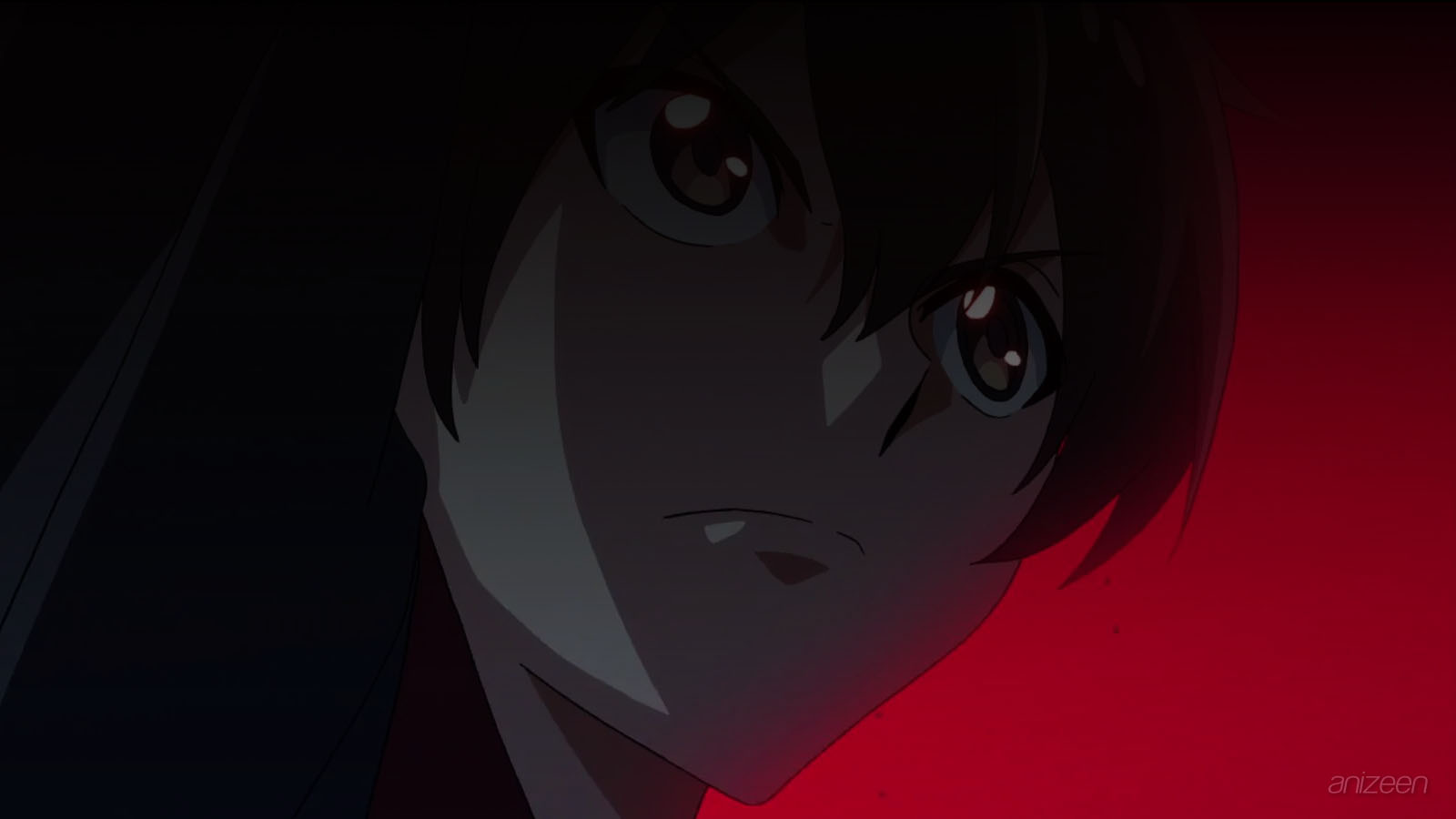 Al Wayne has always been clear about what he wants to do with his life, and to achieve it he has dedicated himself arduously to learn new skills and perform his job the best he can.

Luckily for him, Al has a special gift, a blessing that helps him excel in everything he does, even if it is outside of his area of ​​knowledge.

Al is a farmer, and he is proud of it, and today he has maxed out his personal stats, and upon reviewing them, he realizes that his attack coefficient has increased exponentially, in short, he has become an extremely strong man.

Meanwhile, in another part of the kingdom, a group of adventurers has been hired to eliminate a ferocious dragon, but its power is such that it has forced them to flee.

The dragon chases them and heads towards the capital of the kingdom, precisely where Al is going to deliver his harvest.

Seeing the dragon in the sky, Al thinks that he is very dangerous, and that the best thing would be to get its attention and force it to change course. To do so, Al decides to throw a carrot at it, however, due to his new power, he ends up destroying the creature.

In order not to attract more attention, Al sets off on his journey and reaches the capital, where he receives permission to enter, but before he can do it, a young woman’s scream is heard in the distance.

Fal-Ys Meigis is the princess of the kingdom, and someone has decided to kidnap her, but when confronted with Al, the delinquent ends up subdued in a couple of movements.

Fal-Ys is surprised, as the kidnapper possessed great strength, just below that of a legendary hero. Immediately, Fal-Ys takes an interest in Al and as soon as she tries to talk to him, he runs to deliver his merchandise at the market in the city.

Later, Al is stopped when he tries to leave the city, Fal-Ys wants to talk to him, and finally she introduces as a princess and does not hesitate to ask him to work for her.

Al does not want to know anything about the city, he is only interested in cultivating his land and living as he desires, so he immediately declines her invitation. Fal-Ys tries to convince him by granting him the right to exploit a land many times larger than his property, but even after that offer, he is not interested.

Next, we meet the king, who has been informed that a group of demons is preparing to attack the city, and although he intends to stay to defend his people, he is convinced to save his life and regroup in order to save his people.

Unfortunately, everything ends up being a trap of a demon, who tries to take over the city and supplant the king to conquer the land and then the entire world.

But he doesn’t count that a simple farmer will defend the land from him, and inadvertently, the entire kingdom with his incredible fighting power.

Now safe, Fal-Ys finally convinces Al to provide his services, and although he will not be as a real employee, he will be through the city’s adventurers guild.

And to thank him for his help, Al receives the immense piece of land that Fal-Ys had previously offered him, although it is not exactly land worthy of a farmer like him.

Noumin Kanren no Skill Bakka Agetetara Naze ka Tsuyoku Natta.
(農民関連のスキルばっか上げてたら何故か強くなった.)
A light novel series written by Shobonnu and illustrated by Sogawa, serialized online between August 2016 and May 2018 in Shousetsuka ni Narou. Later acquired by Futabasha, who published it from March 2017 to November 2018 under their Monster Bunko imprint. A manga adaptation with art by Aki Taruto has been serialized via Futabasha’s Web Comic Action since 2018. An anime adaptation by Studio A-Cat premiered on October 1, 2022.
OP
S1. “Growing up” ~ 7ORDER
ED
S1. “Rolling Soul Happy Days” ~ Pop Shinanaide
WEB