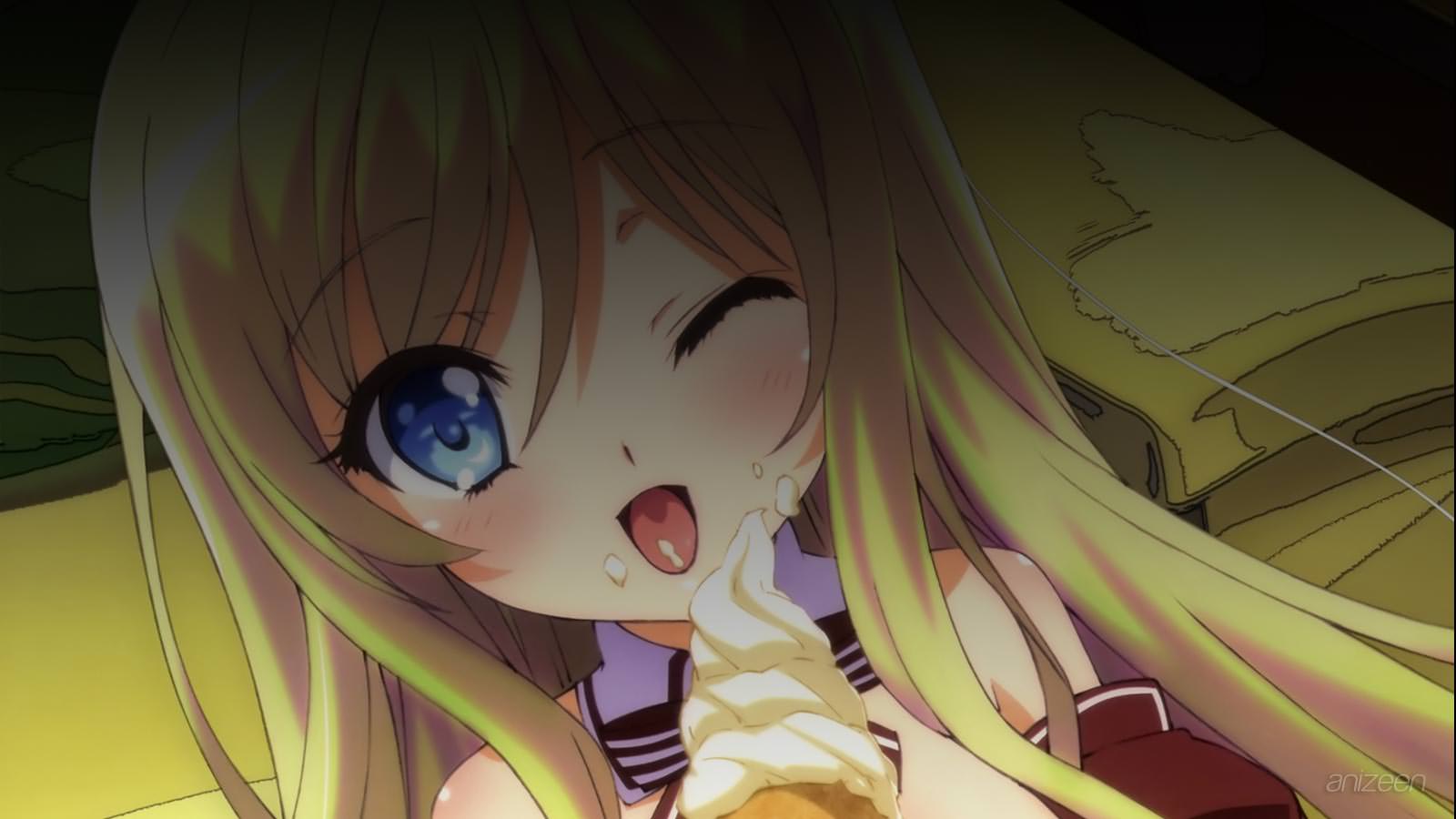 They say that the choices you make determine the kind of person you’d become, for Kanade Amakusa, it is a risk on a daily basis. For some strange reason, Kanade faces once option after the other, and a voice in his head makes him pick, or else, a migraine begins to torture him.

At school, Kanade is seen as a strange person, part of a select group known as the ‘Reject Five’, the five males and females in school that are accepted by everyone as being physically attractive, but have certain defects in their personality.

The next day, Kanade enters his classroom and is received by Furano Yukihira, a girl with a strange sense of humor, and it takes not much time before everything turns awkward between them.

Kanade is force to make a choice and fortunately for him, Furano is the kind of girl that won’t be surprised. A little later, Ouka Yuuouji, climbs into the classrrom with a big backpack.

Ouka is the daughter of the president of the UOG Company, and wants her classmates to test some products. In the middle of her presentation, Kanade has to make a choice, strip to the top or the bottom and make a statement.

He is not thrilled and strips the top and begins to chase everyone in the classroom just to end in front of Utage Douraku, his homeroom teacher, who grabs him out to control his behavior. Utage knows what happens with Kanade and makes fun of him as usual.

They day is coming to an end, Kanade is exhausted, but he will have to make a final choice, does he want a cute girl falling from the sky, or his huge and annoying neighbor fall on him.

He knows he has to pick, and just as he does a cute girl falls as expected. To Kanade’s surprise, she knows his name and tells him she has come to help.

ED ~ Taiyou to Tsuki no Cross