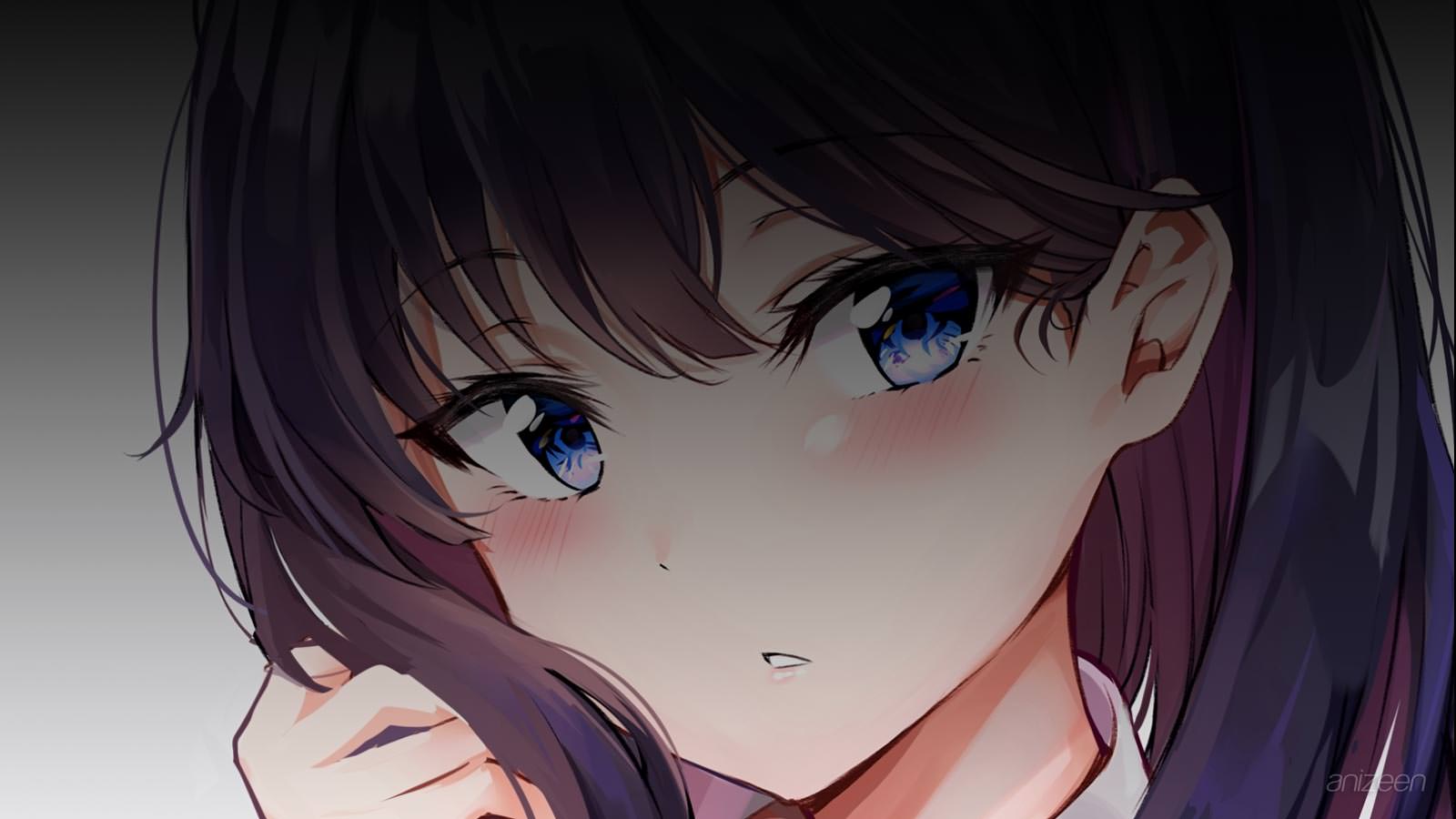 One day, Yuuta wakes up inside Rikka’s house without memories. She is one of his classmates, and tries to live a normal life, like any other teenager would.

As Yuuta wanders around the local business from Rikka’s folks, he sees an unusual and old computer. As soon as he stares at it, he listens someone calling for him. He is Gridman, who describes himself as an hyper agent, and tell the boy he has a mission to fulfill.

Without previous memories, he asks Rikka for help, once they walk outside, Yuuta sees some sort of monster standing in the city. However, Rikka is unable to understand what is wrong with him.

The next day at school, he meets with his best friend Shou, or at least that’s what he says to Yuuta. Later, they visit Rikka’s, trying to understand what is the connection between Yuuta and Gridman.

Suddenly, the whole city is under attack, one of the monsters, or kaiju, begins to destroy the city. Somehow, Yuuta is able to communicate to Gridman once again, and together, are able to manifest into a huge robot.

Finally, they are able to destroy the monster, unfortunately, in the attack, some of the kids’ classmates disappear. Rikka is in shock, some of her friends and volleyball team peers are gone, and only them are able to remember them.

After such experience, Rikka and Shou are able to see and listen to Gridman, and together, with Yuuta, create the Gridman Alliance. Their objective is to stop the kaiju from killing more citizens, but it will not be easy, especially once they know the author is closer than they thought.