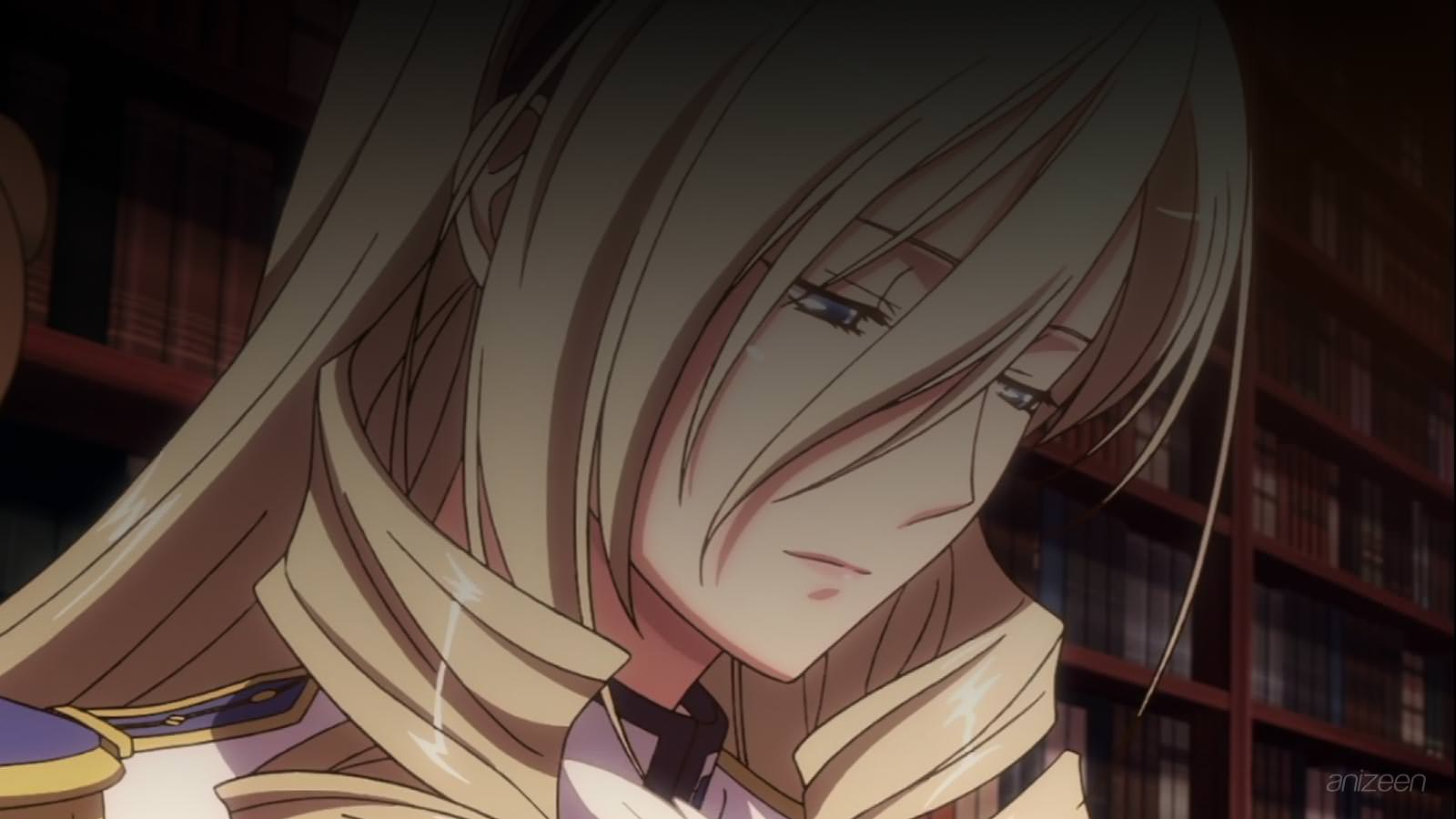 In the old town of Hellen’s Hill, jousting is very popular, and Takahiro Mizuno became a great competitor, but an injury made him step aside and forget his dreams.

Takahiro seems to be waiting for the right opportunity to come back, but at the moment he is nothing but a student and a groom at Windford Academy.

One day, a horse named Sakura runs wild through the campus, Takahiro is after it, but before he does it, Sakura begins to chase Mio Kisaki, a student that admires Takahiro.

Meanwhile, a jousting practice is taking place, and the favorite knight, Celia Cumani Aintree, is taking the honors. At the moment, there is no one like Celia. And now that the summer competition is coming, she is meant to win without a doubt.

Takahiro returns to the stables and is spotted by Celia, who asks him to be his partner in the upcoming tournament. Takihiro has not made a decision and doubts he can participate.

The next day, Mio wants to thank Takihiro for helping her the day before, and prepares a lunch. Mio searches for Takahiro at the stable, but he is not around.

Takahiro is in the near woods talking to Noel Marres Ascot who also knows about Takahiro’s reputation and also asks him to become a team for the summer competition.

At the stable, Mio feeds Sakura and stares at Takahiros helm. She dares to put on the helmet, and at that moment, Sakura runs wild and is able to escape.

Mio is scared and runs, chased once again by Sakura, Mio finds Bertille Althusser, a senior student who ends up losing her skirt when Sakura attacks her.

Mio is able to control Sakura, and Bertille, completely humiliated, defies Mio to a jousting duel.