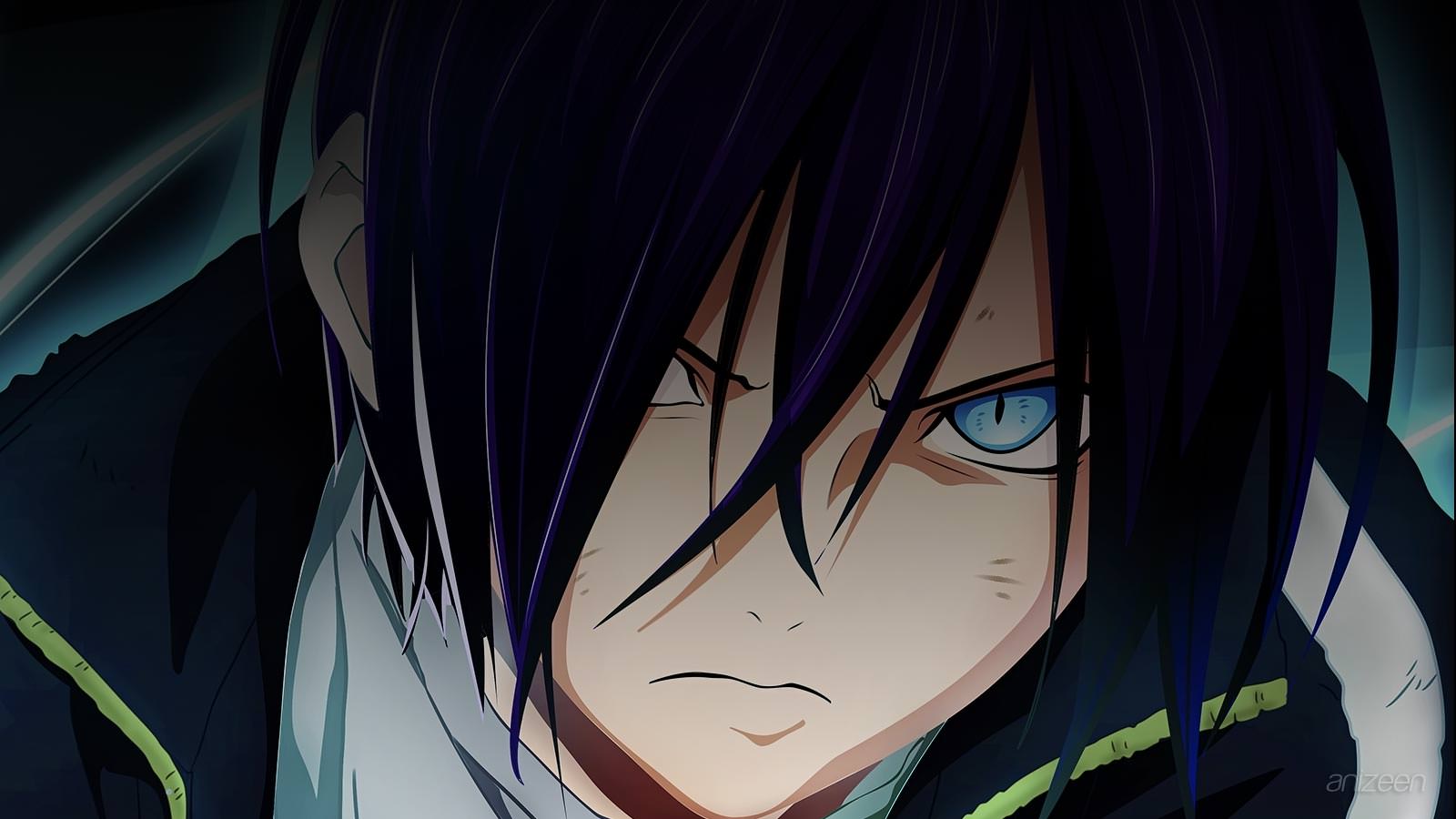 Yato is a god, well, at least he has some traits of one. But he has no followers and seems to lack respect for his actions. One day, Yato helps a student to get rid of a phantom, one sols stuck between the world of the living and the afterlife.

But Yato can’t fight alone, he uses a shinki -or a sacred treasure- but once the job is done, Tomone rebels and asks to be freed from Yato’s command. Tomone simply can’t stand working for a god without a shrine.

Yato lets Tomone go and begins to search jobs to raise money for his shrine, but as a god, he is supposed to charge five yen per wish. At this rate he will never have a place to be worshipped.

Yato receives a phone call asking for a wish, he has to find a cat, and without hesitation he starts the search.

Meanwhile, a girl named Hiyori Iki and her friends are walking and they spot a poster with the cat tracked by Yato. Suddenly, Hiyori and Yato cross as the referred cat is in the middle of the street.

Yayo jumps to catch the cat, followed by Hiyori. Unfortunately, she is hit by a bus as she saves Yato. Somehow, Hiyori begins to scold Yato and he says nothing as he sees her body in the ground.

Hiyori has suffered a strange phenomenon, but she doesn’t realize yet. At the hospital, she recovers consciousness and begins to forget about Yato and the incident between them.

At night, Yato visits Hiyori, he is still amazed a human has saved his life, as he confirms she is better, he leaves and begins searching for the cat once again.

At school, Hiyori suffers to stay awake, and as the day comes to an end she sees the poster with the cat once again and remembers Yato. She thinks if she can find the cat, she will be able to remember everything and find Yato.

Yato is able to find the cat, which is chased by a huge amount of phantoms, suddenly, Hiyori appears and fights alongside Yato. Once again, she has saved the god.

Yato tells her that she is split between two worlds, and that she should get accustomed in some time, of course, Hiyori panics and aks for help, after all Yato is a god. But a wish is not free and Yato asks for money, five yen is all they needed to begin an adventure together.