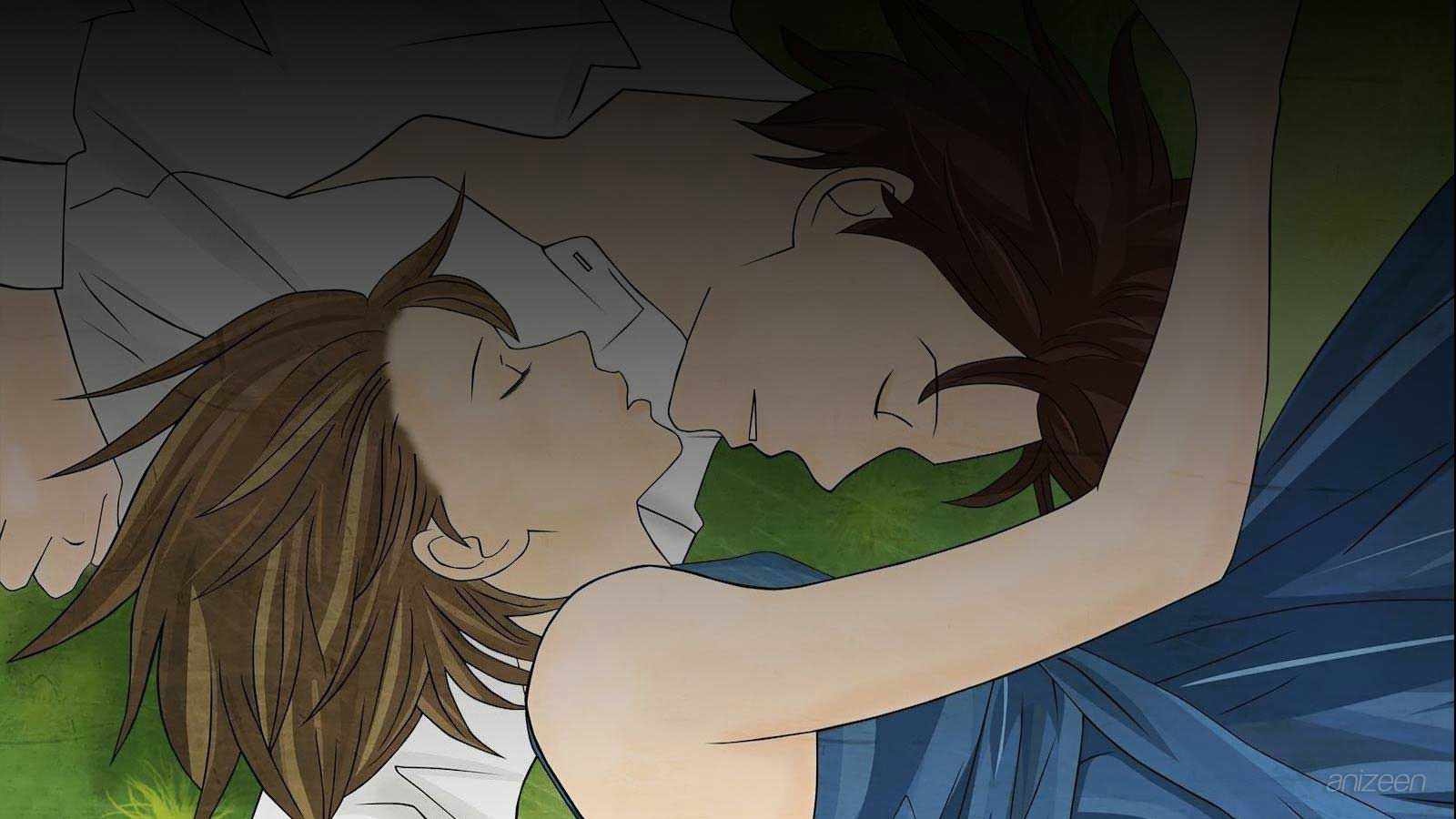 Megumi Noda, or “Nodame” is a piano student at Momogaoka College of Music. An extremely talented pianist who wants to be a kindergarten teacher, she prefers playing by ear rather than reading the music score. She is messy and disorganized, takes baths several days apart and loves to eat, sometimes stealing her friend’s lunchbox when it is filled with delicacies.

Shinichi Chiaki, is Momogaoka’s top student. Born into a musical family, he is talented in piano and violin and has secret ambitions to become a conductor. An arrogant multi-lingual perfectionist who once lived abroad in the music capitals of the world as a young boy, he feels mired in Japan because of a childhood phobia.

Chiaki starts to question exactly how far he can possibly go in music, especially when he’s passed over again and again by others he believes less worthy of musical scholarship and fame.

Recently dumped by his girlfriend for a “ham” looking fellow, passed over for a chance to go overseas, removed from his star spot in the piano competition because he walked out on his piano instructor, Chiaki is at his limit.

This is when he meets Nodame, a free — and filthy — spirit who reminds Chiaki that music can be fun. She reminds him what drew him to be a conductor in the first place and, in learning how to deal with Nodame, Chiaki learns how to deal with others. Chiaki begins to realize what is possible for him, even within the country of Japan.

They meet by accident. Nodame quickly falls in love, but it takes much longer for Chiaki to even begin to appreciate Nodame’s unusual qualities. Their relationship causes them both to develop and grow. Because of Nodame, Chiaki transfers into the Conductor Division, leads a student orchestra and begins to have a broader appreciation of people’s musical abilities.

Because of Chiaki, Nodame faces her fears and enters a piano competition. Opportunities open up as both begin taking risks, stretching themselves far more than they ever thought possible.

Shinichi Chiaki is the protagonist of the story, Chiaki is twenty-two years old and a 3rd-year piano student at Momogaoka Music Academy. He is an accomplished pianist and violinist, but is also known to be a perfectionist and highly critical of himself and others. While he dreams of studying abroad and becoming a famous conductor like his mentor, Sebastino Viera, but must overcome his traumatic fear of flying and the sea to do so. He quickly develops a sort of empathy with Nodame when he discovers the hidden potential on her to be a great pianist, which she reluctant to do, by her own personal reasons.

Megumi Noda, also known as Nodame, which is an abbreviation of her name. Twenty-one year old Noda is a free-spirited 2nd-year music student and a complete slob. Although she cannot cook or clean to the point of having mushrooms grow on her clothes. She is an incredibly talented pianist who primarily plays by ear, in a Cantabile style. In love with Chiaki, she follows him around constantly and leans on him to help her get through sticky situations. She sometimes compulsively needs to play the piano and has been known to neglect everything in order to do it.