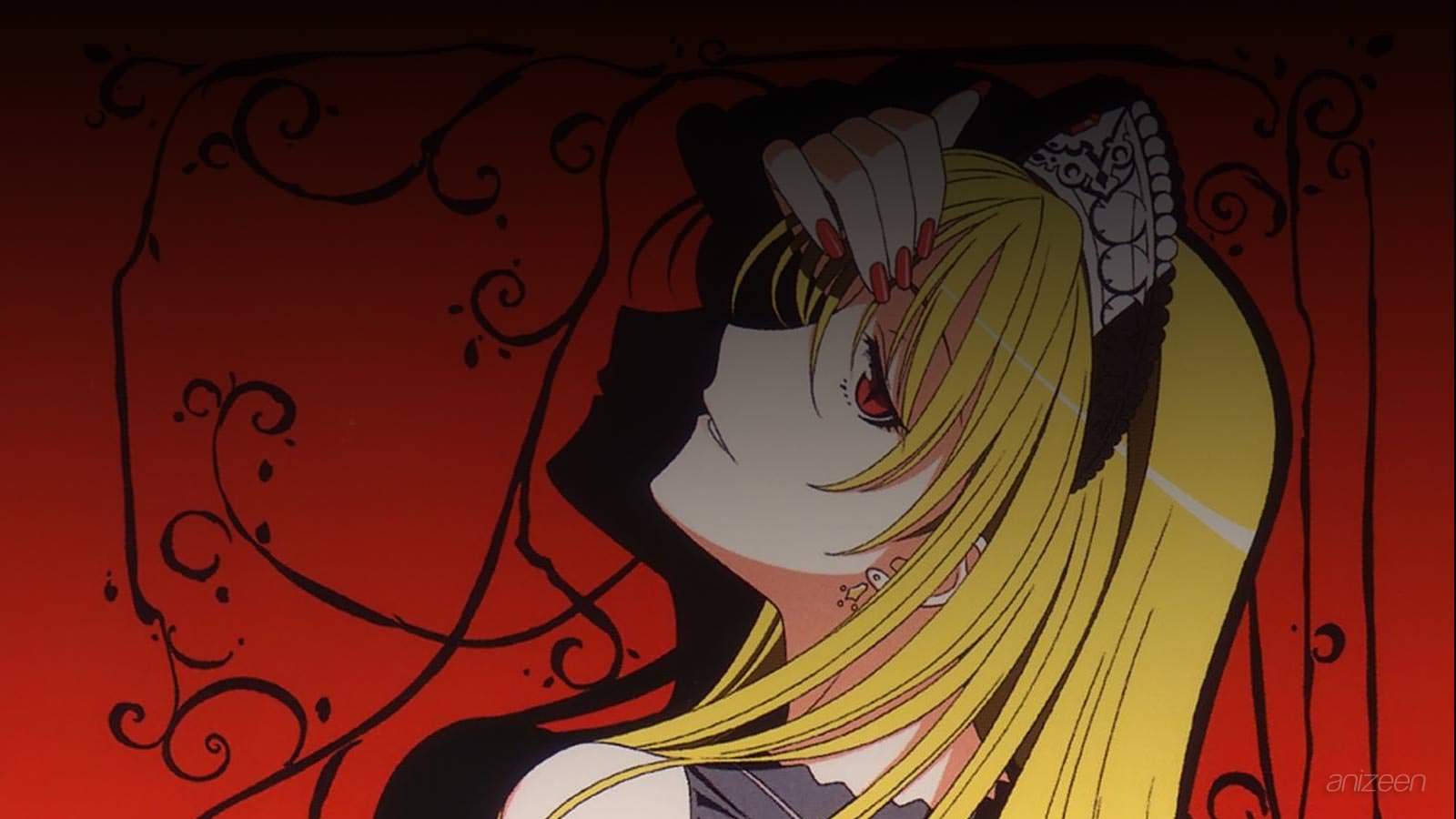 Since Hiro Hiyorimi’s parents died, he and his sister Sawawa have lived apart.

Now, Sawawa has gotten a new job as the caretaker of a creepy old mansion, and has sent Hiro a letter asking him to come and stay there with her. Finding the mansion boarded up and apparently empty, Hiro wanders around town looking for Sawawa.

Instead, he runs into the new resident of the mansion, and ends up pushing her out of the way of some falling steel beams. Unfortunately, he loses his own life in the process.

On the verge of death he is seen by a young woman clad in gothic clothes. She then resurrects him, leaving him alive in the hospital morgue.

Luckily, or perhaps unluckily, the person he thought he saved turns out to be a princess of the monster kingdom, and she grants him a second life…but only for as long as he will be her servant.

Hiro Hiyorimi, a middle school boy who dies at the beginning of the series (the the circumstances of his death differ in anime from the manga). He finds himself in Hime’s service as he is bound to her as it was her blood that insured his resurrection. Though young and not very strong, Hiro manages to assist Hime through his “half-immortality” that was given to him after his resurrection.

Hime, the main character of the series. She is the second princess of the Royalty. She appears as a young-aristocratic woman wearing gothic clothing. She resurrects Hiro after he is killed, she does this because simply because she finds him interesting enough to use as a servant. She is not as arrogant as she is playful. She does not flinch at the sight of violence. Her aristocratic nature is shown in her ability to leave hard labor to her servants without remorse. She is not above destroying anything in her path to kill an enemy (evident when she burns down her mansion to kill an invisible assassin). She has uses a chainsaw and spanish swords as weapons. She came to the human world to annihilate the group “Blood Knights“.

Flandre, is an android in the service of Hime. She is small, and incredibly strong, as well as seemingly invincible. She assists Hime in moving objects and occasionally helping Hiro. She is sometimes nicknamed “Flan”. She doesn’t speak anything besides the word “huga“. She has a special function in her eyes to view hard-to-see things.

Monster Princess
(怪物王女)
Or Kaibutsu Oujo, is a manga by Yasunori Mitsunaga. The story portrays a boy who encounters a young woman who he must serve. An anime adaptation of the series, by Madhouse, began airing on April 12, 2007. In the manga blood is used to revive the person as opposed to the flame (life energy) in the anime. With the change to using the life energy concept, the blood and gore of the manga became omitted in the anime. There some scene changes. As the scene where Hiro’s dies for the first time.
OP
1. “BLOOD QUEEN” ~ Aki Misato
ED
1. “Hizamazuite Ashi o Oname” ~ Ali Project
WEB