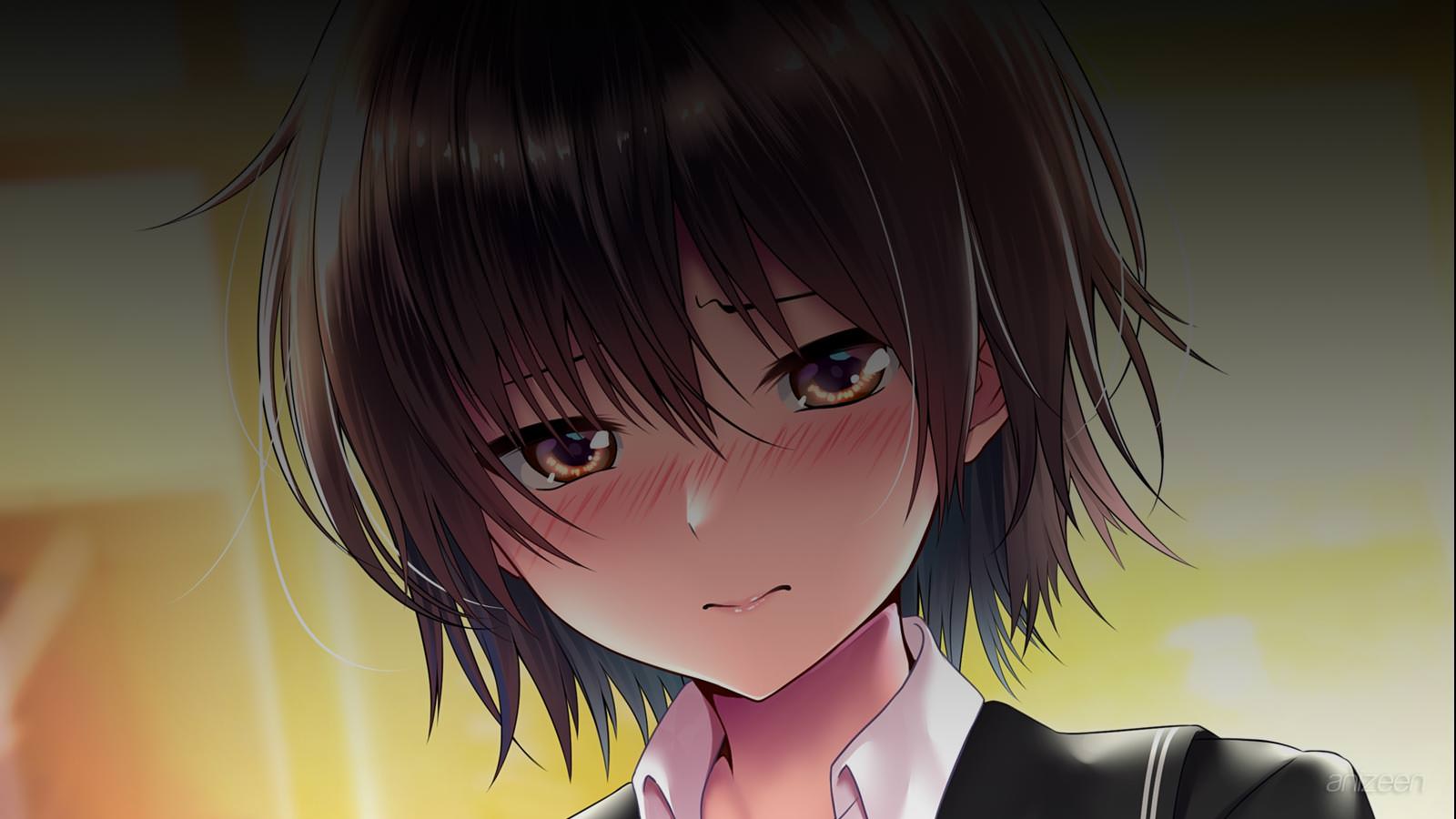 Two years ago, Junichi Tachibana got his heart broken by a girl who didn’t show up for a date on Christmas Eve.

Now, a second year student in high school, Junichi spends his days inside his closet planetarium, going to school and hanging out with his friends Kaoru Tanamachi and Masayoshi Umehara.

But one day, destiny seems to call Junichi door as he bumps into Haruka Morishima, a third years student, one of the most popular girl in school. Instantly, he has no memories of a broken hearted and falls in love with Haruka.

All of this happens despite his past failure and her sister Miya who is not convinced about Junichi’s ideas about love and dating. Also, he finds out that Haruka has already rejected two of her classmates.

Of course, this is no problem for Junichi as he prepares himself to do what every young mand has to do. One afternoon, he thinks he is ready and gathers enough courage to confess her love and adoration to Haruka.

In the end he is completely rejected once again. On his way back home, he is still stunned from the event, and he goes straight to his closet planetarium.

Junichi Tachibana is has had a hard time opening up to others due to a trauma two years ago when his date stood him up on Christmas Eve which left him heart broken.

Haruka Morishima is a very popular girl in her final year, who has many fans at school. She can be described as a fickle and insecure girl with a liking for cute things, especially puppies. She has a habit of blurting English words when happy or excited, owing to her quarter-European roots. Her best friend is Hibiki Tsukahara.

Tsukasa Ayatsuji is the class representative of Class 2-A, who is both a hard worker and a person who is willing to take on any task that no one else will. Although outwardly she appears kind and friendly, her real personality is manipulative and cunning.

Rihoko Sakurai is Junichi’s childhood friend who, despite having a big appetite, avidly reads the dieting books in their school library.

Kaoru Tanamachi is one of Junichi’s childhood friends, and is often seen with Junichi’s friend Masayoshi Umehara.

Sae Nakata is a friend of Miya’s. In the first episode, Junichi helped her buy snacks at the canteen.

Ai Nanasaki is a classmate of Miya’s. She is part of their school’s girl swimming team.